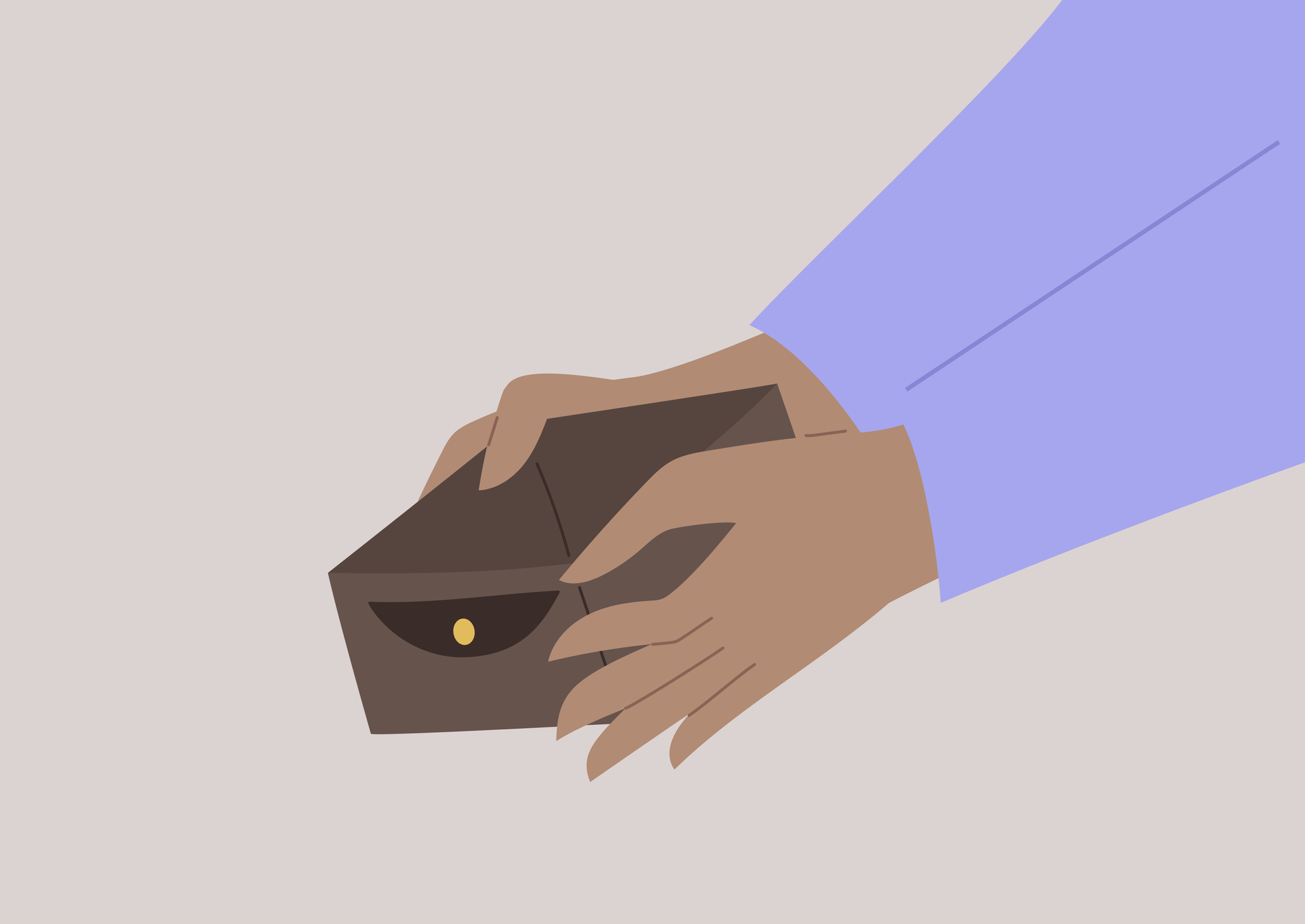 It was all going to plan.

It was November 2020, and I had made my first return to work after 9 months of statutory maternity leave. I was in a different department and it was agreed that I would be working my way towards a new role as a transport coordinator.

I was working within a large company, keen to progress quickly and making career development plans with management so that I could have a clear path to follow.

My husband made the choice to sacrifice his career in order to stay home with our son, leaving behind years of good work relationships and regular pay so that I could return to work and continue with my goals.

With just my wage sustaining our livelihood, we were able to make cuts to our expenditure and live somewhat comfortably with our new arrangement.

It wasn’t until I fell pregnant with our daughter some time later that we had to seriously re-evaluate our situation.

As I took my maternity leave again, my husband was able to go back to work full-time, making more than I was currently earning and having amazing opportunities to learn and develop within his new job.

We started looking into our full-time childcare options this year, so that both of us could remain working and neither of us would have to sacrifice a career.

Unfortunately, for those who do not have a ‘village’ to help with regard to babysitting and can’t reach out to family or friends to help, our only option was to research nurseries within the area that could take two children within different age groups.

Quickly, it became clear that an infant under the age of one was exponentially more expensive than a toddler when it came to full-time nursery care.

Calculating the price of a two-year-old and nine-month-old for even the most reasonably priced nursery came to a shocking total. It was just over £1500, around £1577 per month minimum with no extras added such as hot meals or additional time.

If I was to go back to work after my maternity leave, we would be struggling enormously to pay for the required nursery slots, especially when taking into consideration that my husband’s salary, which covers bills, is being stretched even thinner amid the current cost of living crisis.

A friend advised me to look into funded schemes made available by the Government for those with a two or three-year-old.

Even if I had resigned, our household income wouldn’t meet the criteria in order to be eligible.

Universal Credit would have been another option, though this works via backdated pay and would mean that we would have to save up for the first instalment of nursery fees in advance.

This wasn’t viable for us as my paid maternity leave ended five months before the nursery term started.

After a long conversation, it seemed our only option was for one of us to leave our career behind and take on the role of being a stay-at-home parent for four years until primary school.

It was deflating. We both knew that it was the right choice and were in agreement but I’d half hoped that another option would pop out of thin air so I could continue to work.

It was decided that I would provide childcare from home as I was making slightly less than my husband, so it made the most sense for the proverbial ‘breadwinner’ to keep working.

We also agreed that I will work flexible part-time hours in the evenings in order to boost our income without compromising our childcare.

As freelance work is often unpredictable regarding stable pay, unfortunately it’ll have to be retail work: something I had previously sworn I’d never go back to due to customer treatment of myself and colleagues.

While I have mourned the death of my career as it’s on hold for the next few years, I can’t help but think about how many parents have to choose between a career or having affordable childcare.

I have signed countless petitions to lower the cost of childcare, extend paid maternity leave and to change the eligibility criteria for funded nursery hours – not one of these petitions has led to serious action from the government.

Hundreds of thousands of people signed one particular petition on maternity pay –  showing just how many people are in need of additional support that isn’t currently available.

Still, we aren’t being listened to.

According to the Women’s Budget Group, an estimated 1.7million women are prevented from taking on more hours of paid work due to childcare issues and unfortunately, the Spring Budget left the childcare sector sorely lacking in support again.

The same study found that parents being unable to take on more work costs over £28billion in economic output a year.

We are living in a world where almost everything that can be bought is being inflated to extortionate prices, yet this is not being reflected in the support offered to those who truly need it the most.

I can only imagine the hardships that single parents face – how are they supposed to thrive within the workplace when everything is seemingly pitted against their success?

£28billion is no small amount in terms of the UK’s finances – but to unlock it, and the economic potential of parents struggling to balance careers and childcare, the government needs to take action. Fast.