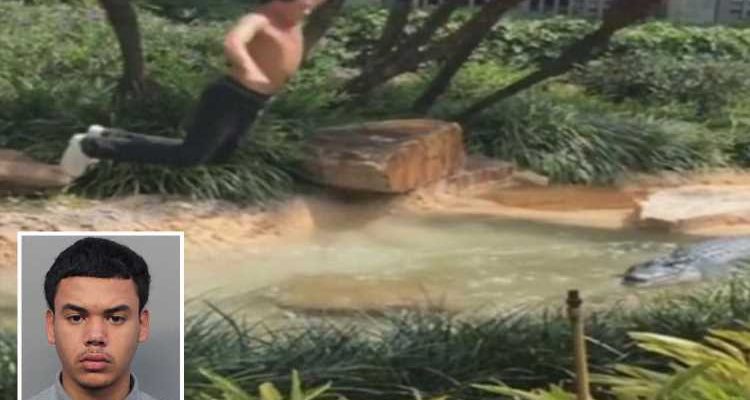 A TEEN who performed WWE wrestler Randy Orton’s RKO finisher on a teacher has been arrested for trying the same move on a fake alligator in a shopping mall.

Gianny Sosa-Hernandez, 18, was charged with criminal mischief after he wrestled with the alligator for a social media stunt, according to the Miami-Dade Police Department. 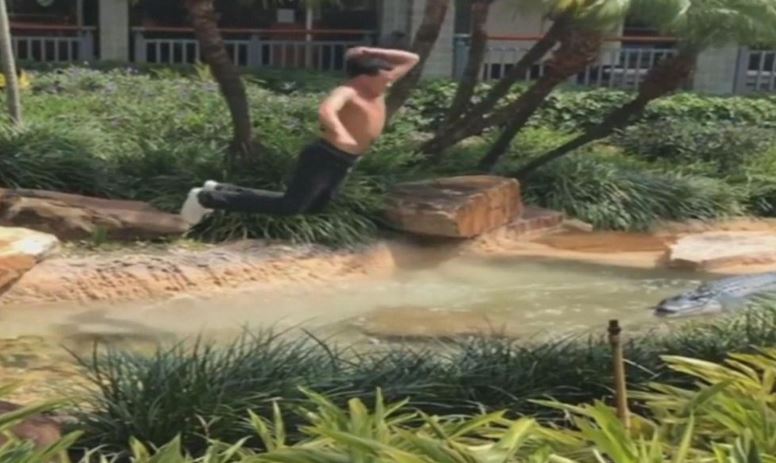 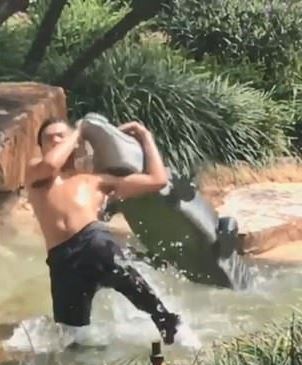 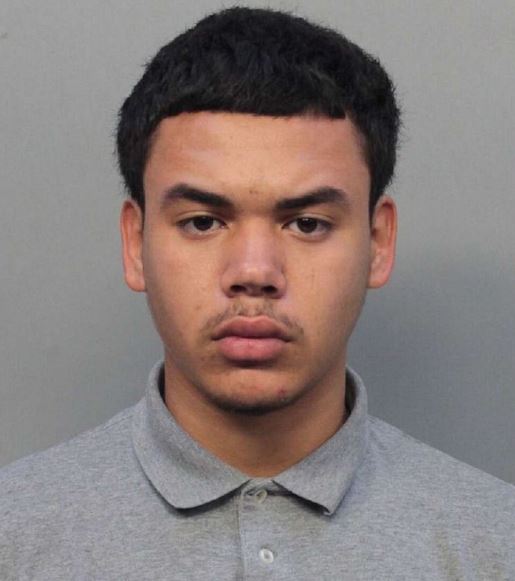 In the latest video Sosa-Hernandez took off his top, grabbed the fake alligator and hurled it into a small pond in the courtyard of the Falls Shopping Center in Kendall, Florida.

Police became aware of the incident, which happened on March 30, when the 18-year-old posted a video on social media.

On Tuesday Judge Renatha Francis told the teen he had to “find something else to do” otherwise he would become a “media sensation for all the wrong reasons”.

Last week we reported how Sosa-Hernandez was arrested when he tried to perform the same WWE move on his head teacher.

Several students recorded the bizarre incident on March 11 on their phones.

For that incident he was charged with battery on a specified official/employee and interference with an educational institution.

He appeared in court on Thursday relating to that that case and was released without bond.

Sosa’s sister, Camila, defended her younger sibling and explained the reason why he performs such stunts.

most read in sun men

She said: “He was just doing the videos for fun.

“He’s always trying to make people laugh. He’s never tried to harm anyone. He’s just trying to have a good time and be a kid.”

WWE star Orton, formerly known as “The Legend Killer”, is a wrestling icon and a 13-time world champion. 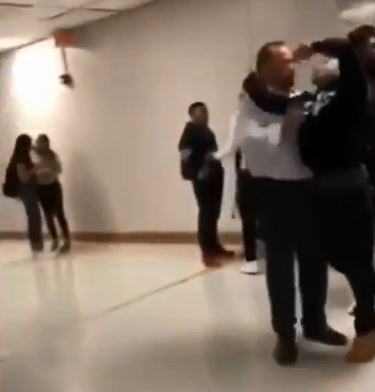 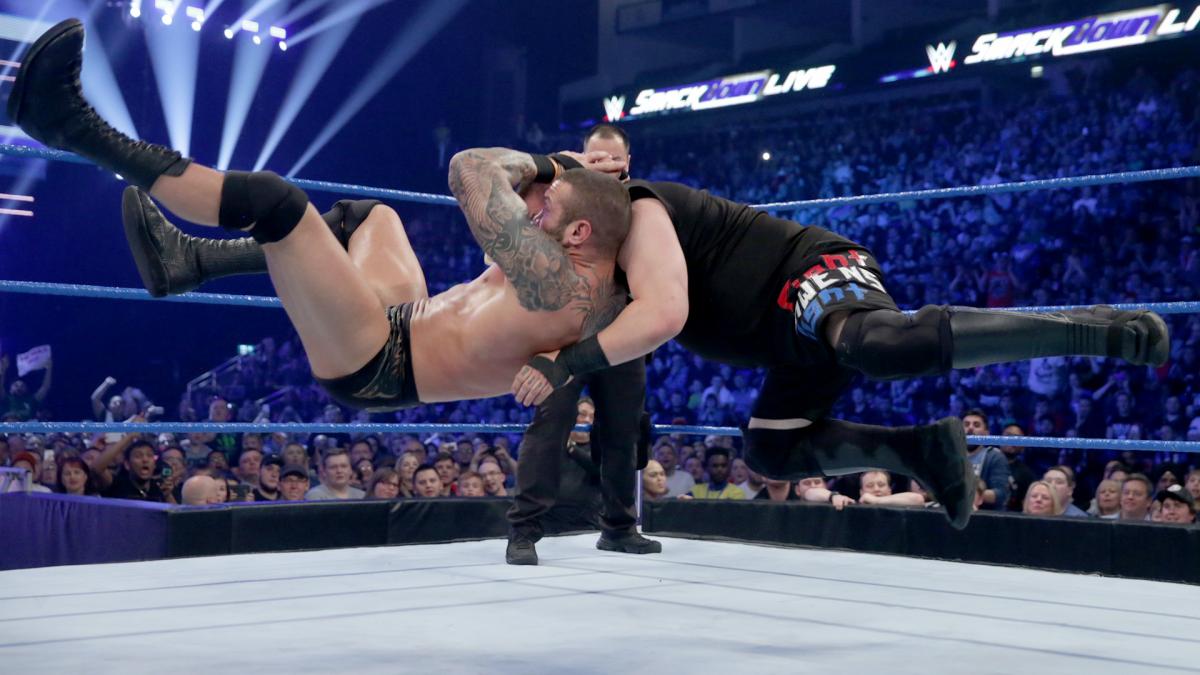