The reality star also shared her thoughts on her ex-husband, Lamar Odom, bringing her up — several times — when he appeared on the most recent season of "Celebrity Big Brother."

Khloe Kardashian is getting candid about her on-again-off-again relationship with Tristan Thompson.

While appearing on Tuesday’s episode of the “Not Skinny But Not Fat” podcast, the reality star — who shares 4-year-old daughter True with Tristan — explained that the NBA star has “good sides” that people don’t see, but also recalled her frustration over how she heard about Tristan’s paternity drama. 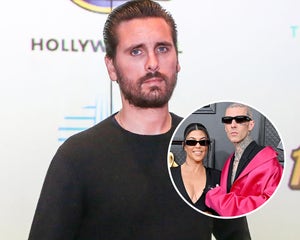 “It’s sad because, like, there’s so many good sides to him as well, but no one gets to see those ’cause they’re all overshadowed by, like, the personal stuff that’s going on between him and I,” Khloe, 37, told podcast host Amanda Hirsch.

“The Kardashians” star said that there are “a lot of other people in the world who have been through probably similar situations,” adding, “I doubt I’m the only human being. I hope not. Well, I don’t want anyone to go through that.”

Khloe went on to note that “people do make mistakes,” adding that Tristan, 31, is “still a good person,” yet “not a good partner with me.”

“I want everyone to still have, like, a fair shot at just being happy and having a good life,” she continued. “So I don’t ever encourage anyone to just, like, jump on that bandwagon, but I also think people can have their own feelings and do what they want, but he’s always going to be in my life because of True, and he’s a great dad, and that’s all I really need to focus on is just his relationship with True.”

“I just appreciate that we get along really well,” Khloe added, noting that True “FaceTimes him every night and it’s just very, like, cordial. There’s just not drama.”

“Like to me, the facts are the facts. What are we continuously fighting about? … I don’t need to know everything, but I know the facts and that’s enough for me.”

Khloe and Tristan’s relationship has, of course, had its fair share of drama, specifically Tristan’s multiple acts of alleged infidelity over the years, with the most recent scandal involving him fathering a child with Maralee Nichols, who welcomed a baby boy in December 2021.

In January 2022, Tristan confirmed he was the father and apologized to Khloe for humiliating her once again. Although the two weren’t a couple when the pregnancy made headlines, the timeline made it seem as though they were together when Tristan and Maralee hooked up.

And during Khloe’s appearance on Tuesday’s podcast, the Good American founder — who previously confirmed that viewers will see some of the fallout from the scandal on “The Kardashians” — revealed that she didn’t get any sort of heads up from Tristan before the news broke of Maralee’s pregnancy, calling it “f—ed up” and “offensive.”

Khloe shared that she found out about the baby drama through her sister Kim Kardashian, who learned the news in “real-time” and that Hulu cameras were rolling. 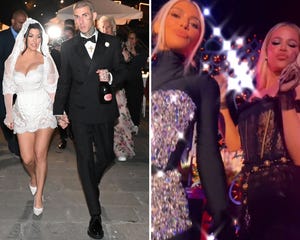 “A sister always tells me. I found out every time through a sister,” Khloe said, referring to how she discovered Tristan’s past scandals. “I find out with the rest of the world, which is, like, the most offensive part.”

Meanwhile, also on the podcast, Khloe also shared her thoughts on her ex-husband, Lamar Odom, bringing her up — several times — when he appeared on the most recent season of “Celebrity Big Brother,” even sharing his hopes for a possibility at a second chance.

“I want everyone to be successful and do what they want to do. Like, I’m happy for Lamar. He looks like he’s in a really good place,” she told Hirsch, sharing that the “last time” she saw Lamar “in person” was back when the former NBA star was “just recovering from his overdose,” which occurred in 2015.

“He wasn’t so far along in his recovery and so to see him so great, I’m happy for him and I’m rooting for him,” Khloe added. “I think it’s so sweet that he says such nice things about me. And not to be, like, arrogant, but I wouldn’t expect him not to say anything nice about me. Like, I don’t know. … We’ve been cool with one another, so I don’t expect anything negative, but sometimes people jump on that bandwagon just for attention. And I’m proud that he’s not doing that.” 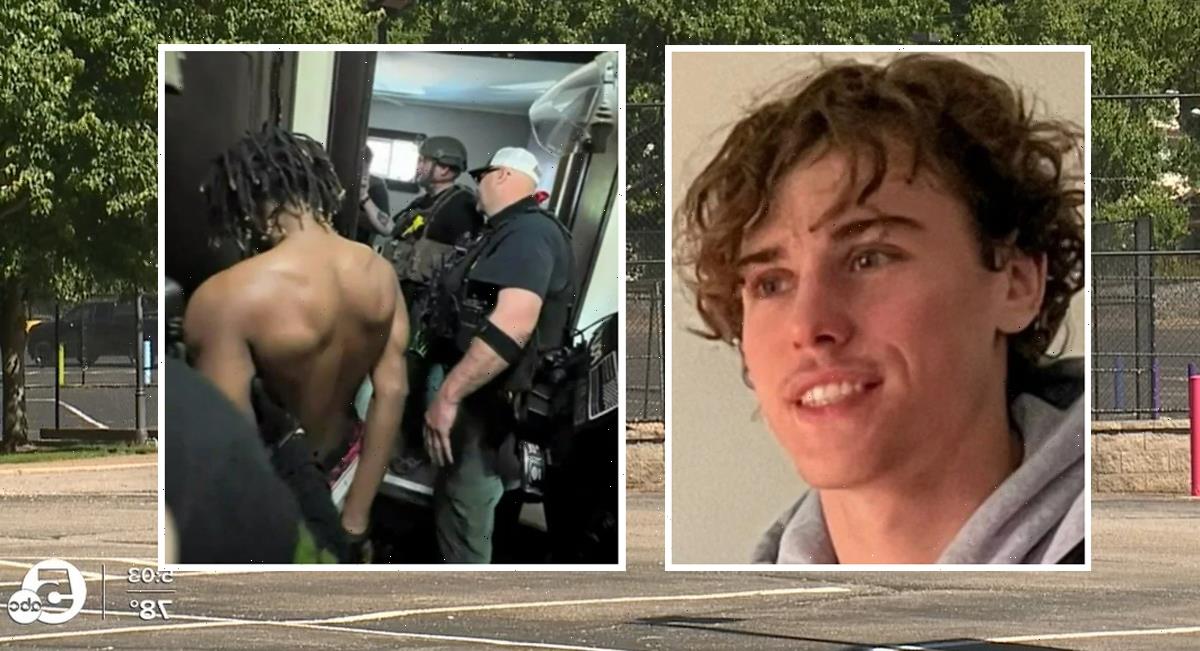