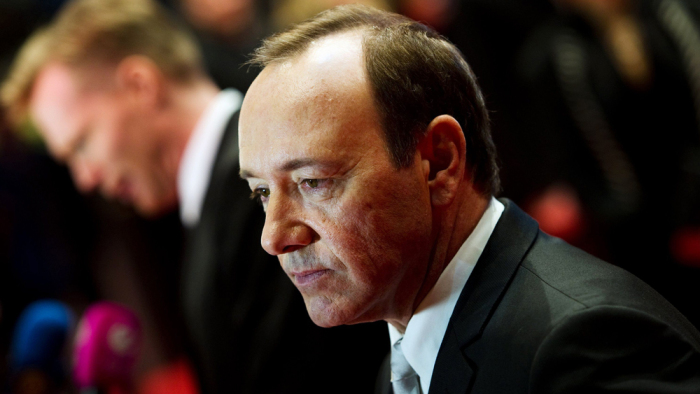 Disgraced actor Kevin Spacey will plead not guilty to sexual assault of the 18-year-old son of a Boston TV news anchor at his Jan. 7 arraignment in Nantucket, Mass. District Court, according to an affidavit obtained by the Boston Globe.

Spacey also requested not to appear in court. “I am requesting that this court excuse my physical presence at the arraignment as I reside out-of-state and believe that my presence will amplify the negative publicity already generated in connection with this case. … I wish to enter a plea of not guilty,” Spacey’s affidavit said.

The allegation that Spacey assaulted the Boston teenager at a Nantucket bar is just one of many cases against the “House of Cards” actor, including a September case from an anonymous massage therapist alleging that Spacey had forcibly touched his genitals during a session and offered to perform oral sex on him.

Previous accusations include actor Anthony Rapp, who in October 2017 went forward with his claim that Spacey made a pass at him at a New York party in 1986 when Rapp was 14. A previous investigation resulted in 20 testimonies of “inappropriate behavior” from Spacey while he was serving as artistic director of London’s Old Vic theater during his 2004-2015 tenure.

Presumably in response to the most recent felony charge, on Christmas Eve Spacey released a bizarre three-minute video  via Twitter called “Let Me Be Frank,” in which he appears as his “House of Cards” character Frank Underwood.