Kenny Loggins once hallucinated a malicious presence that hated him, while detoxing from a pill addiction.

In his memoir, “Still Alright,” out June 15, the “Footloose” singer reveals he fell apart when his second marriage broke down in 2005 — losing an alarming amount of weight and suffering from insomnia.

A doctor prescribed benzodiazepines to help Loggins cope with his anxiety and depression and he “became acquainted with every member of their family: Klonopin, Ativan, Valium.”

Although his doctor warned that the pills were highly addictive, “I’d never been addicted to anything and had no idea how difficult detox would be,” Loggins writes. “I figured I’d just use the drugs for a little while to get back on my feet, then taper off whenever I wanted to.”

“I managed to kick the habit using Wellbutrin,” he writes. “That helped me ease off the Ativan, and within a few weeks I was able to live without it.” 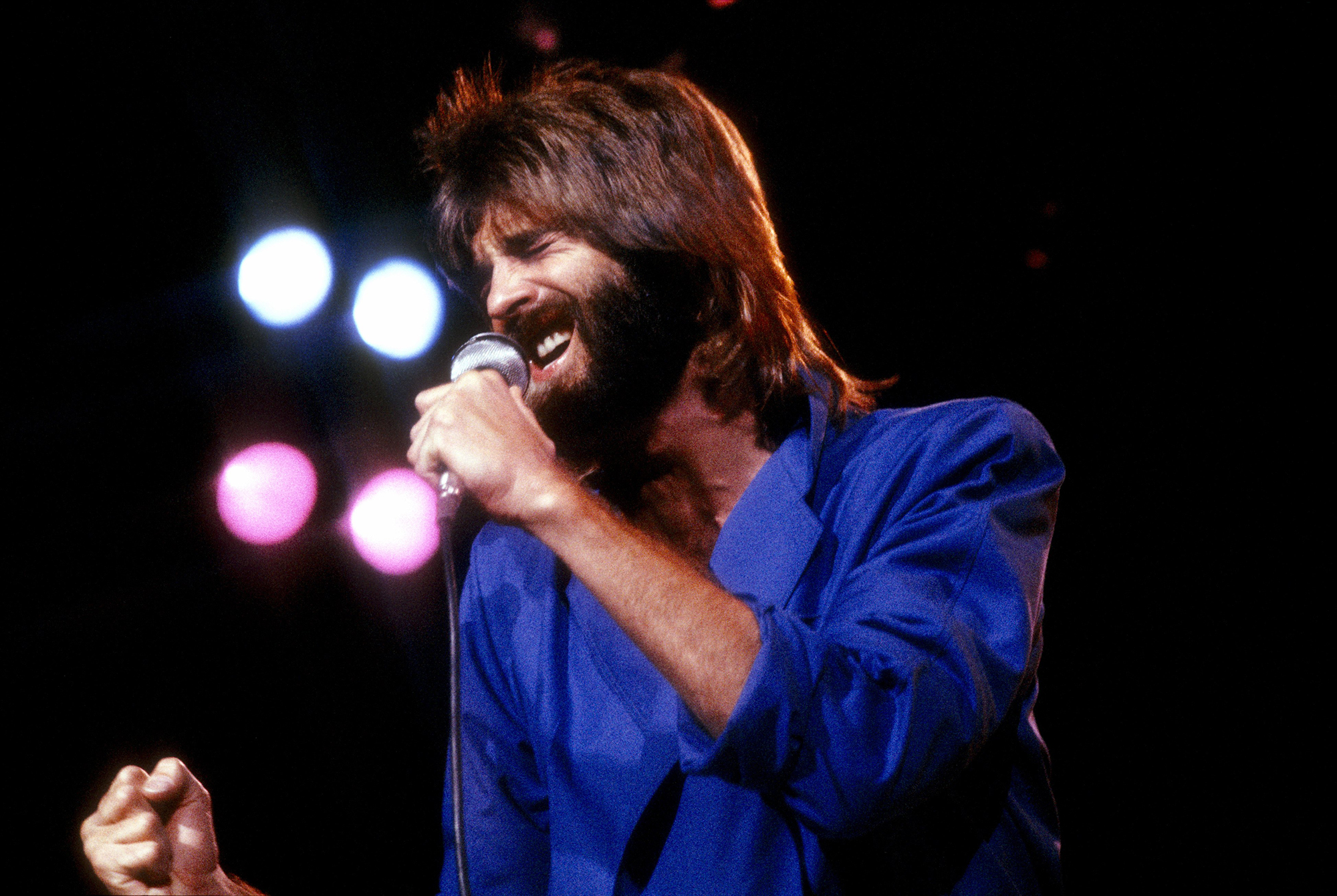 But about five years later, Loggins had complications during a routine surgery to remove a cyst. He was sent to intensive care and prescribed drugs, including Xanax.

Loggins writes that he remembers waking up in the hospital to find himself standing on his bed and yelling, “They’re trying to kill me!” He had been hallucinating.

“I spent a week in that hospital and when I emerged, I was addicted all over again,” the “Danger Zone” singer writes. “It was as if I’d never stopped taking it the first time.” 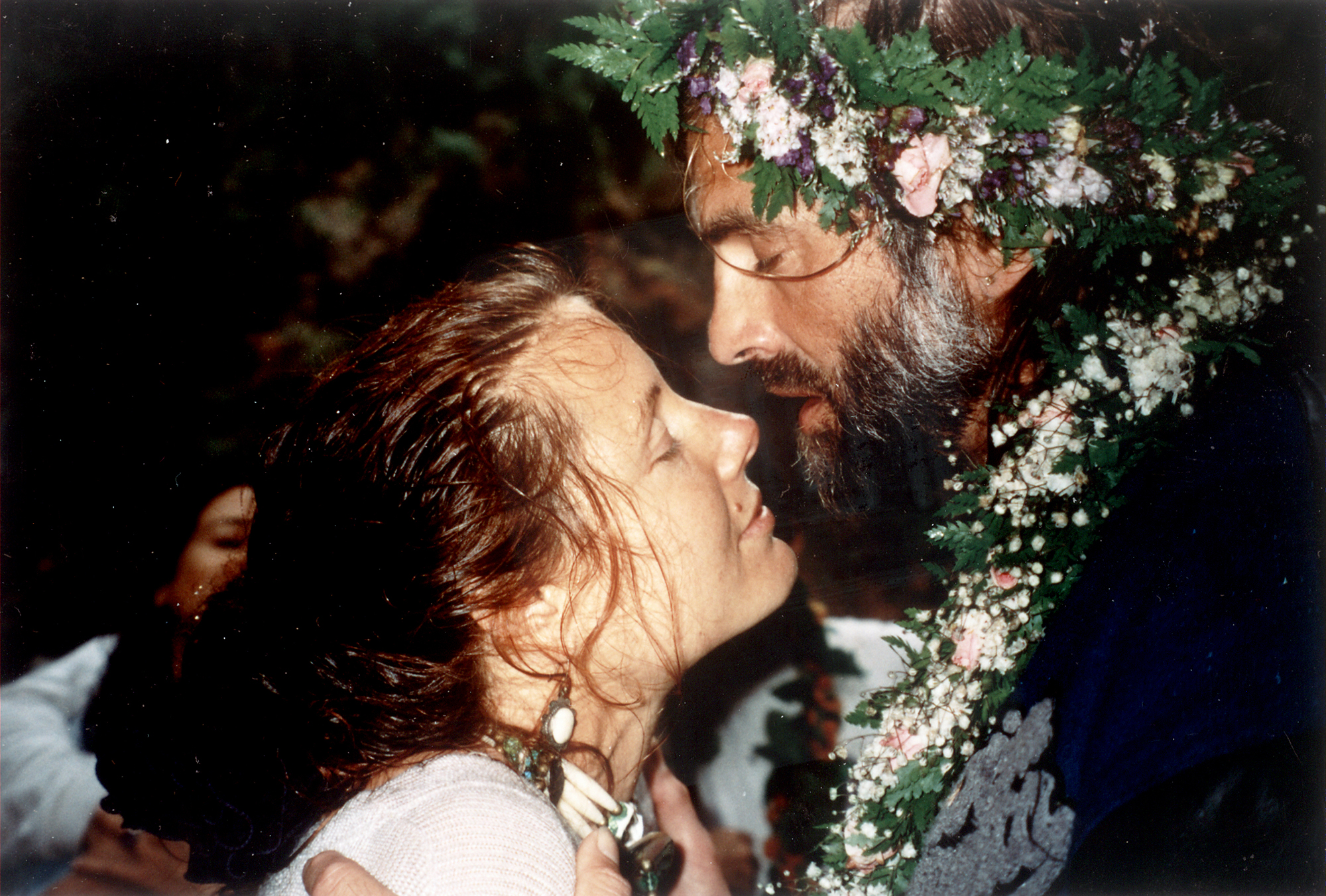 He attempted to wean himself off the pills again but was unsuccessful. It was his youngest daughter who “motivated” him to “kick the habit” — after the then-11-year-old saw him freak out over accidentally having left his prescription at home.

“‘Daddy, I can’t be with you when you’re like this,’” Loggins remembers his daughter saying.

He finally checked into a detox center to get clean before going on tour. But on his final night there, Loggins was jolted awake — terrified of something in the room. 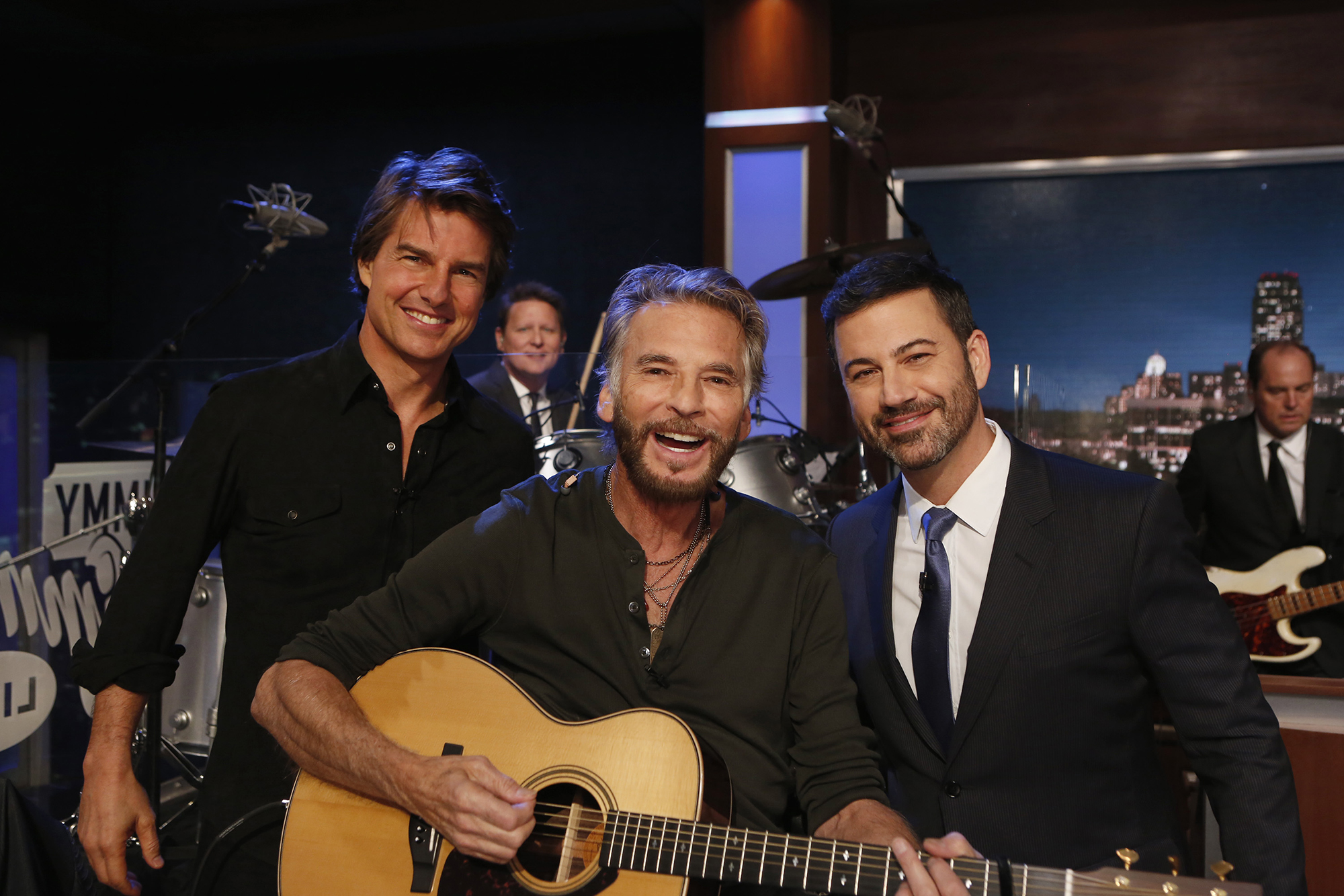 “The more I focused on it, the scarier it became,” he writes. “It wasn’t a person, per se, but a presence — and that presence hated me … I lay in bed, too terrified even to turn on the light.”

The father of five also writes about a litigious encounter with country superstar Garth Brooks.

Loggins and guitarist Guy Thomas had written a song called “Conviction of the Heart” for the 1991 “Leap of Faith” soundtrack. In 1993, Thomas called him about a Brooks hit, “Standing Outside the Fire,” that sounded suspiciously like their song. 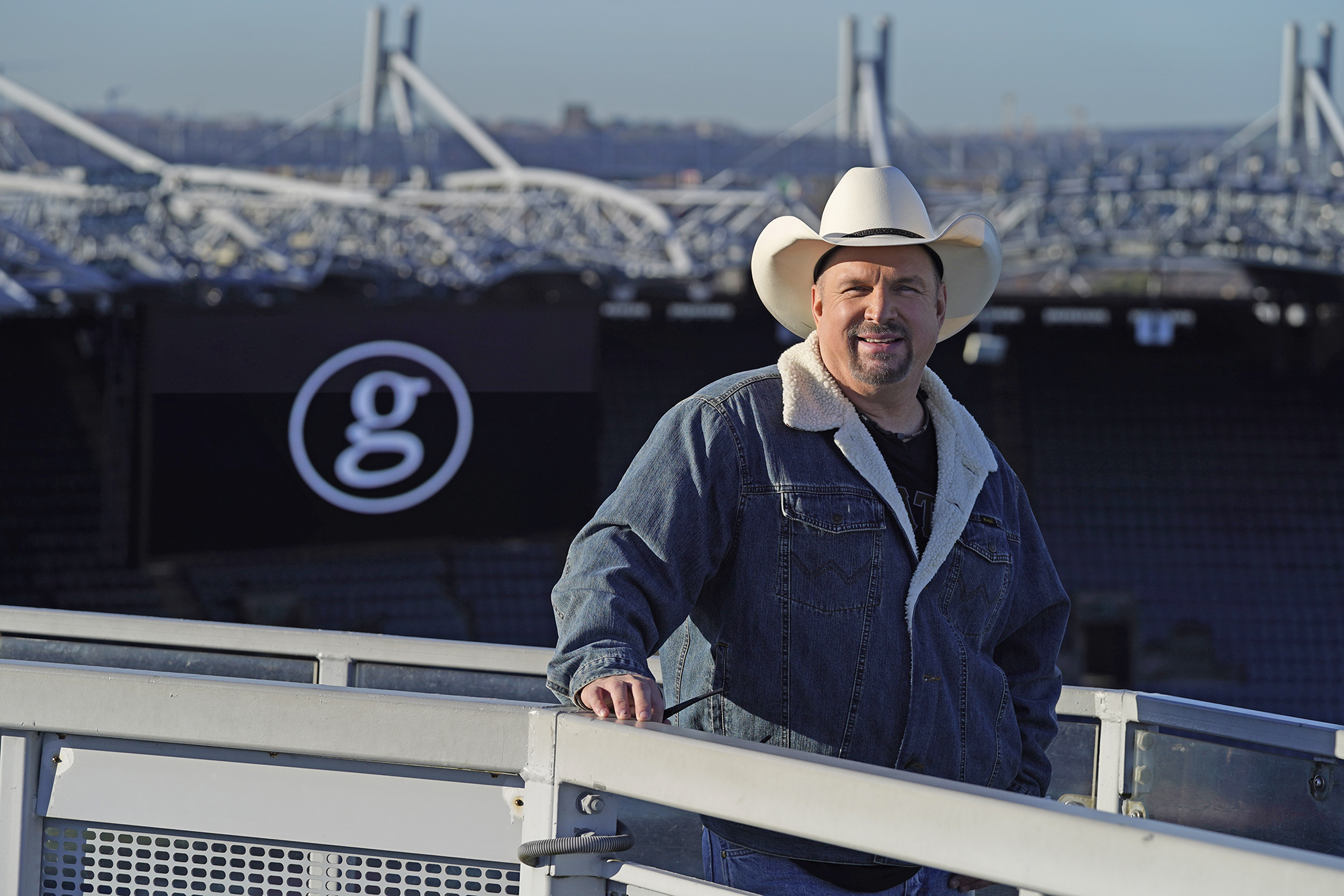 Thomas wanted to immediately sue but Loggins decided to take a different tack and hoped that “we could reach an understanding without need for lawyers.” 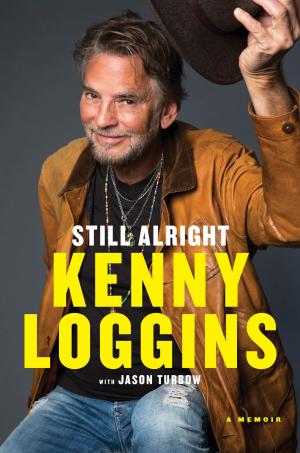 When confronted, Brooks readily admitted he copied the song. So Loggins suggested that he and his co-writer should be getting a percentage from the monster hit.

“Garth didn’t like that idea at all,” Loggins writes. “His tone grew steely and defensive.”

Brooks refused to continue the conversation, so Loggins and Thomas sued him for $5 million.

“Garth actually showed up in the courtroom with an acoustic guitar, ready to play the song live for the judge,” Loggins writes. Instead, the judge called Brooks and Thomas into his chambers and “when they emerged, Garth was ready to settle.”

The agreement stipulated that the dollar amount could not be disclosed “although Garth had to admit to settling the suit.

“Afterward, he said publicly something like, ‘Sometimes. you just have to pay to get people off your back,’” Loggins recalls. “I let that one go. I haven’t seen him since.”