She’s a diamond in the ruff.

Kelly Ripa announced that she and husband Mark Consuelos have rescued a new pup named Lena, who was first featured on a “Live with Kelly and Ryan” segment earlier this month.

“The Consuelos’ have made a decision to adopt Lena,” she told co-host Ryan Seacrest on Tuesday, adding they were excited to welcome the Maltese/Shih Tzu mix into their home.

Ripa, 50 and Consuelos, 49, are also parents to rescue pooch Chewie, who she said had a critical role in making the decision to get Lena.

“My whole fear was that I didn’t want Chewie to feel replaced in any way,” Ripa said on the show.

As a result, the couple received some tips and tricks from dog trainer Andrea Arden to help facilitate a relationship between the two.

Ripa said that she decided to keep Lena after seeing a sweet moment where “Chewie was outside the [Lena’s] crate, sitting next to her with their noses together.” 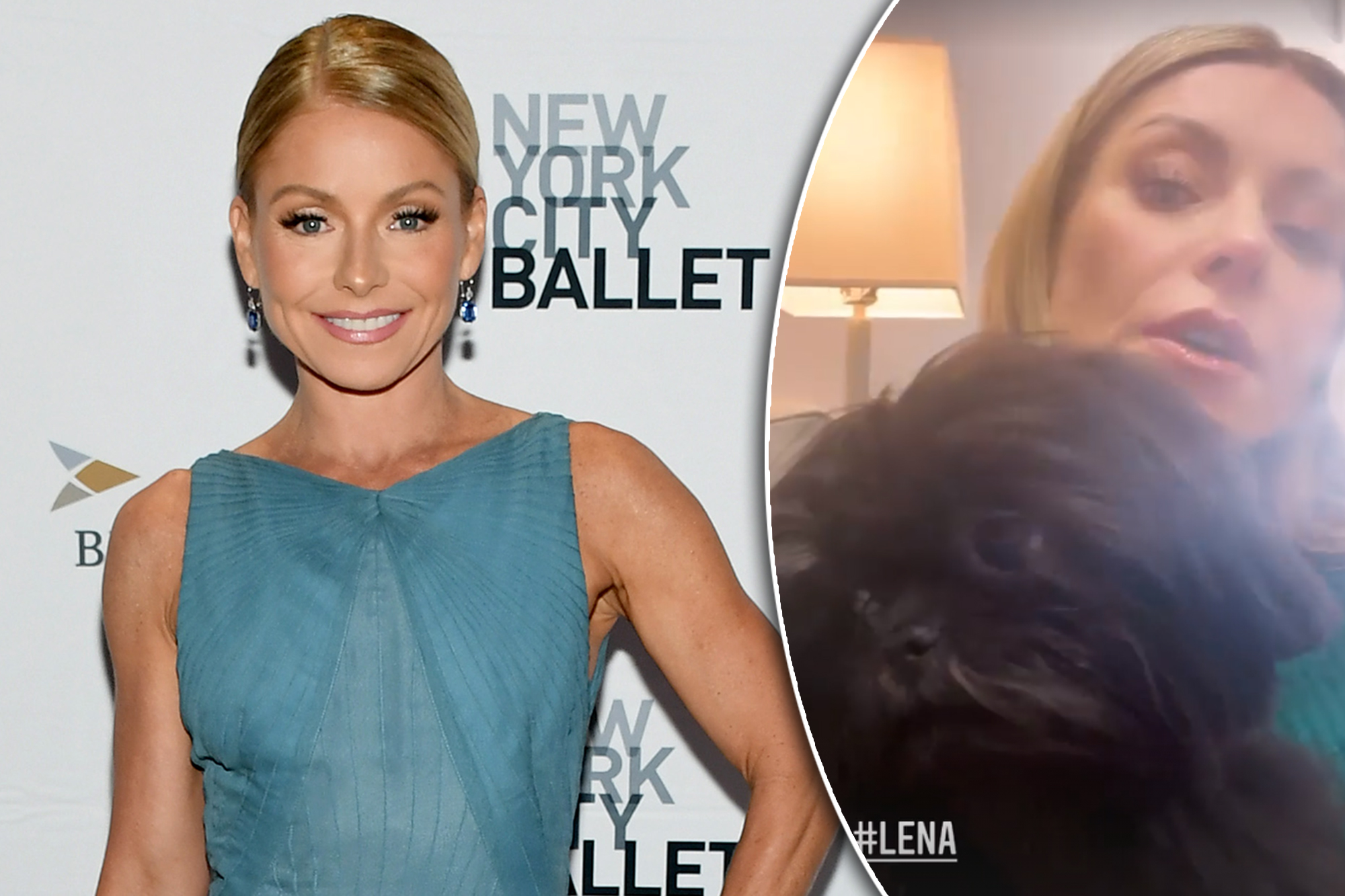 However, not everyone was on board with the name Lena, which was shortened from her original name Angelina as to not “radically change her name.”

“As in Princess Leia,” she clarified, “because we have Chewie” and they wanted to have a “Star Wars” theme going on for her pets.

But, Seacrest pointed out that the children — who are almost all out of the house now — won’t be around the pup that much.

Joaquin revealed recently that he committed to the University of Michigan for wrestling.

The teenager — who struggles with dyslexia and is dysgraphic — wrote, “Super excited to step into this next chapter with @umichwrestling! Honored to be part of this great program.”

Meanwhile, Michael graduated from NYU’s Tisch School of the Arts in May 2020 and Lola is completing her studies at NYU. 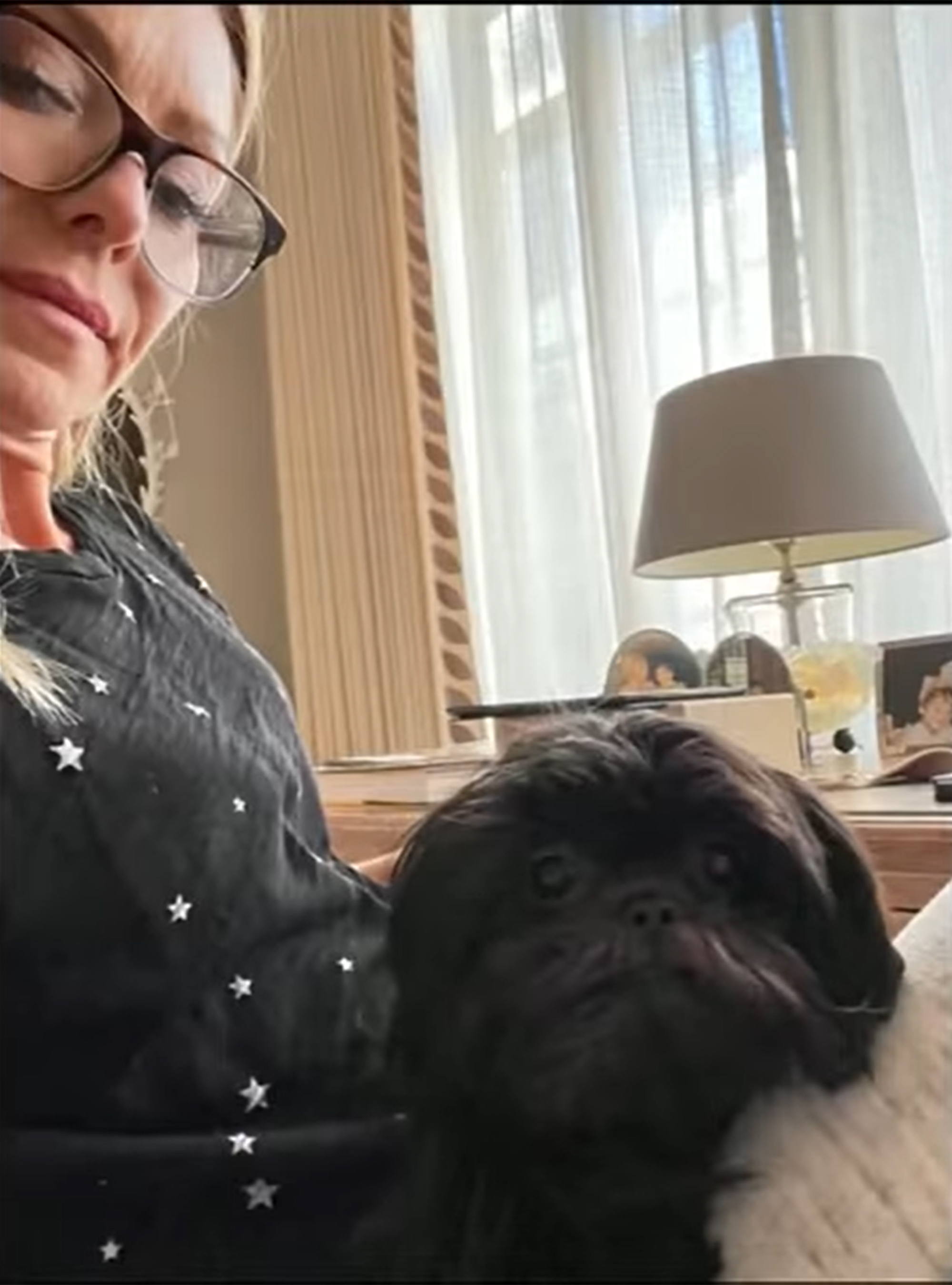 Hopefully, their new addition won’t put too big of a damper in Ripa’s big plan as an empty-nester.

“We’re going to be totally naked,” she joked to People in February 2020. “At all times. We are going to change the locks. People are like, ‘Oh, you’re gonna miss the kids.’ I’m like, ‘I don’t know, I wanna experiment with it. See how that goes.’”