“Since U Been Gone,” Kelly Clarkson wants her last name back.

The singer, 39, filed paperwork to ask for her famous last name back amid her contentious divorce from Brandon Blackstock, The Blast reported. Clarkson also asked for a default judgment in the case that would officially seal the deal on the couple’s split and make her legally divorced.

Clarkson and the 44-year-old Blackstock’s split has become increasingly fraught as the battle moves into the financial realm.

Page Six reported last month that the “Stronger (What Doesn’t Kill You)” singer was ordered to pay her estranged husband nearly $200,000 in monthly spousal and child support, with $150,000 being allotted for Blackstock and $45,601 allotted for their children, River Rose, 7 and Remington, 5.

Clarkson was also ordered to pay all of Blackstock’s legal fees, which have amounted to $1.25 million so far.

Legal docs revealed Clarkson, at least, can spare it: She earns more than $1.5 million per month in income from her various ventures. 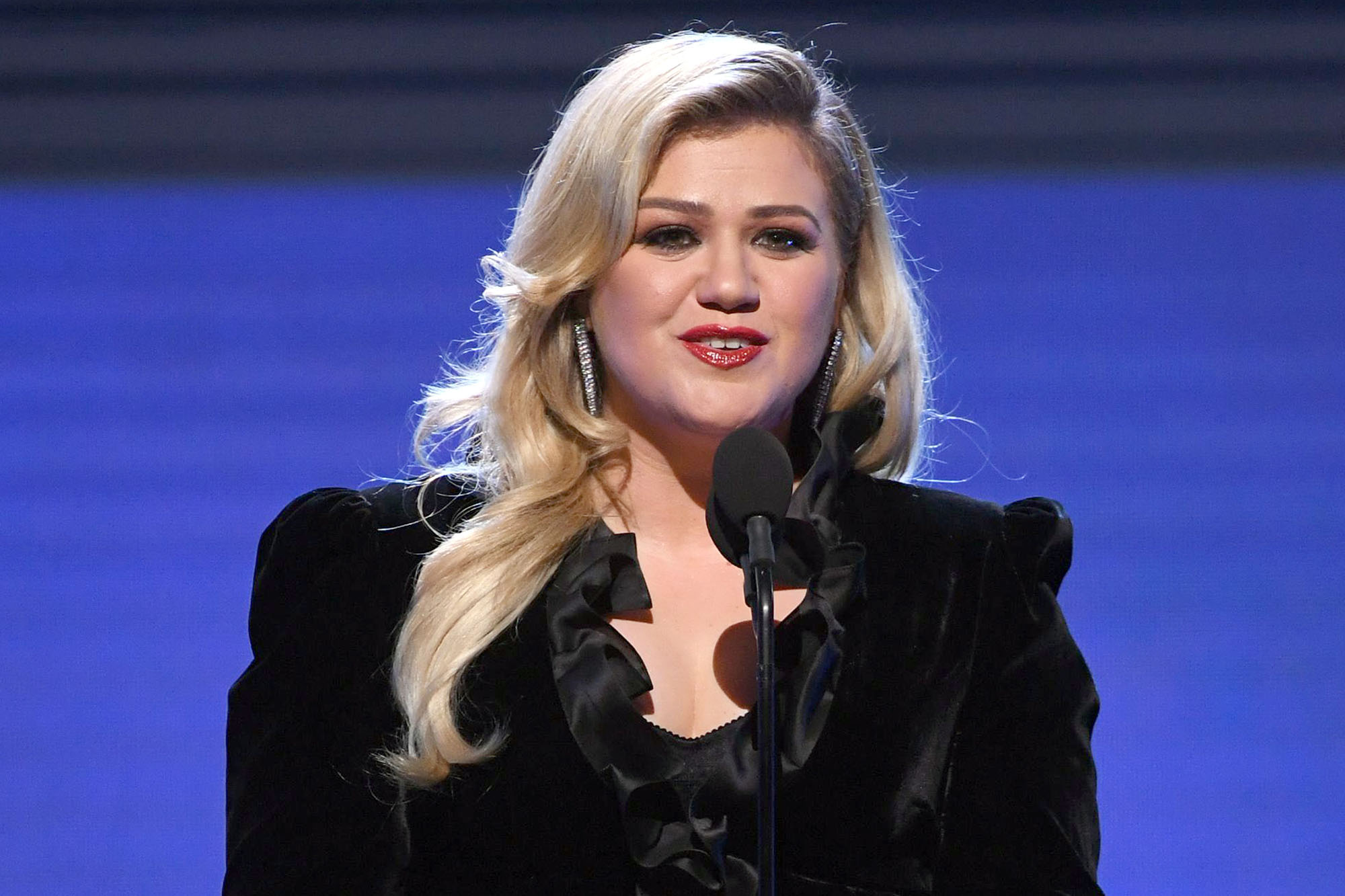 “The Voice” coach first asked to be declared legally single in July.

Clarkson filed for divorce in June 2020 after seven years of marriage. She alleged in December 2020 that Blackstock and his father Narvel’s Starstruck Management acted fraudulently in their capacity as her manager, painting their partnership as a “subterfuge device” for “illegal services” as unlicensed agents.

Blackstock denied the claims in a January filing, claiming Starstruck was exempt from California’s licensing laws since their duties were not performed in the state.

Clarkson’s reps didn’t immediately get back to us.