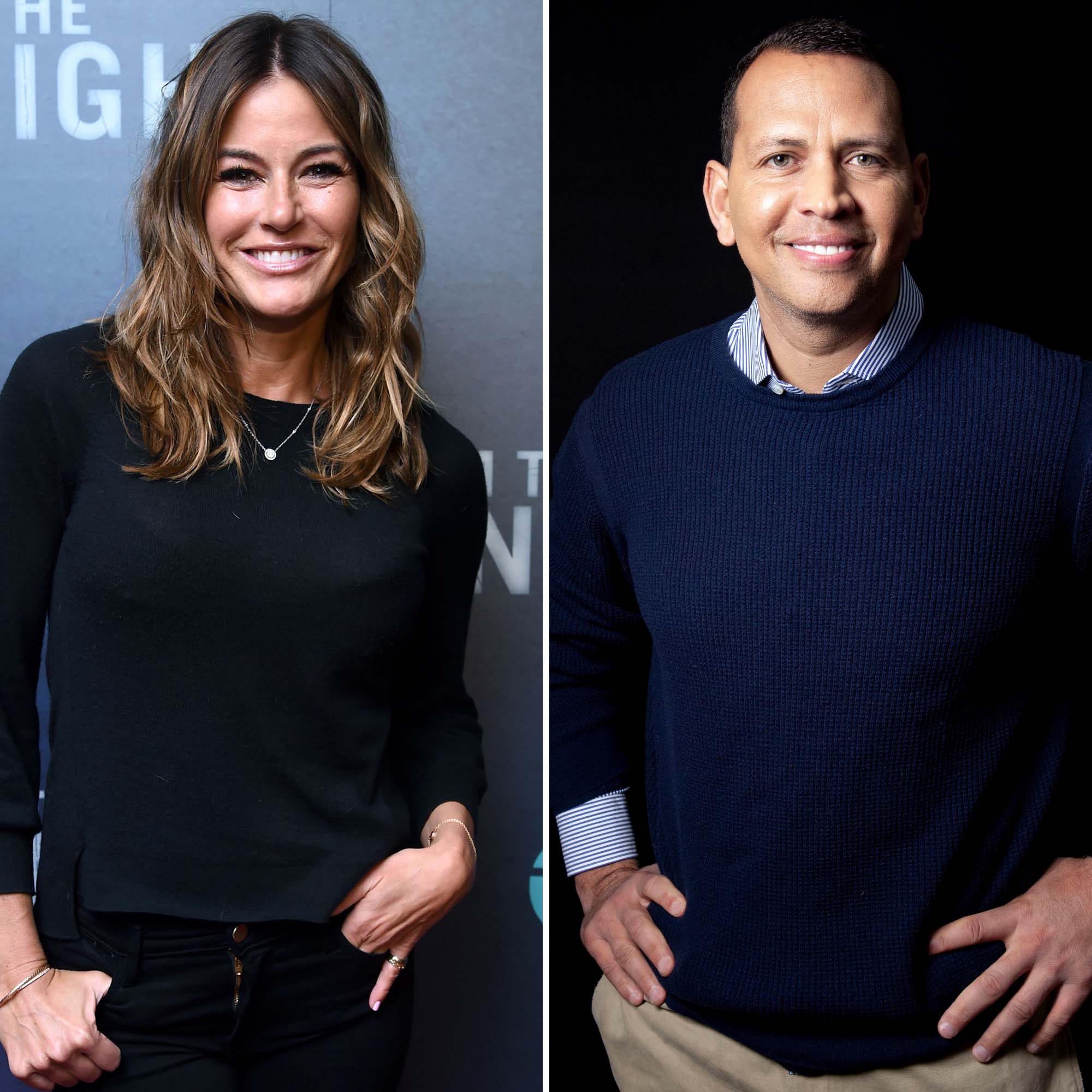 Friends and colleagues! Amid the ongoing romance speculation that Real Housewives of New York City alum Kelly Bensimon and Alex Rodriguez have been seeing one another, she has cleared up where they stand.

Proof That Kelly Bensimon Has a Killer Bikini Body: Pics

“We’re working together and it’s great,” Bensimon, 53, exclusively told Us Weekly at the off-Broadway opening night of Candace Bushnell’s Is There Still Sex In The City? production on Tuesday, December 7, of her relationship with the former baseball player, 46. “I never gave [Alex] tips on real estate. I mean, we just have a lot of investments and opportunities that we’re both interested in.”

The Illinois native, who currently works as a real estate agent both in and out of New York, opened about her love life amid the ongoing headlines. 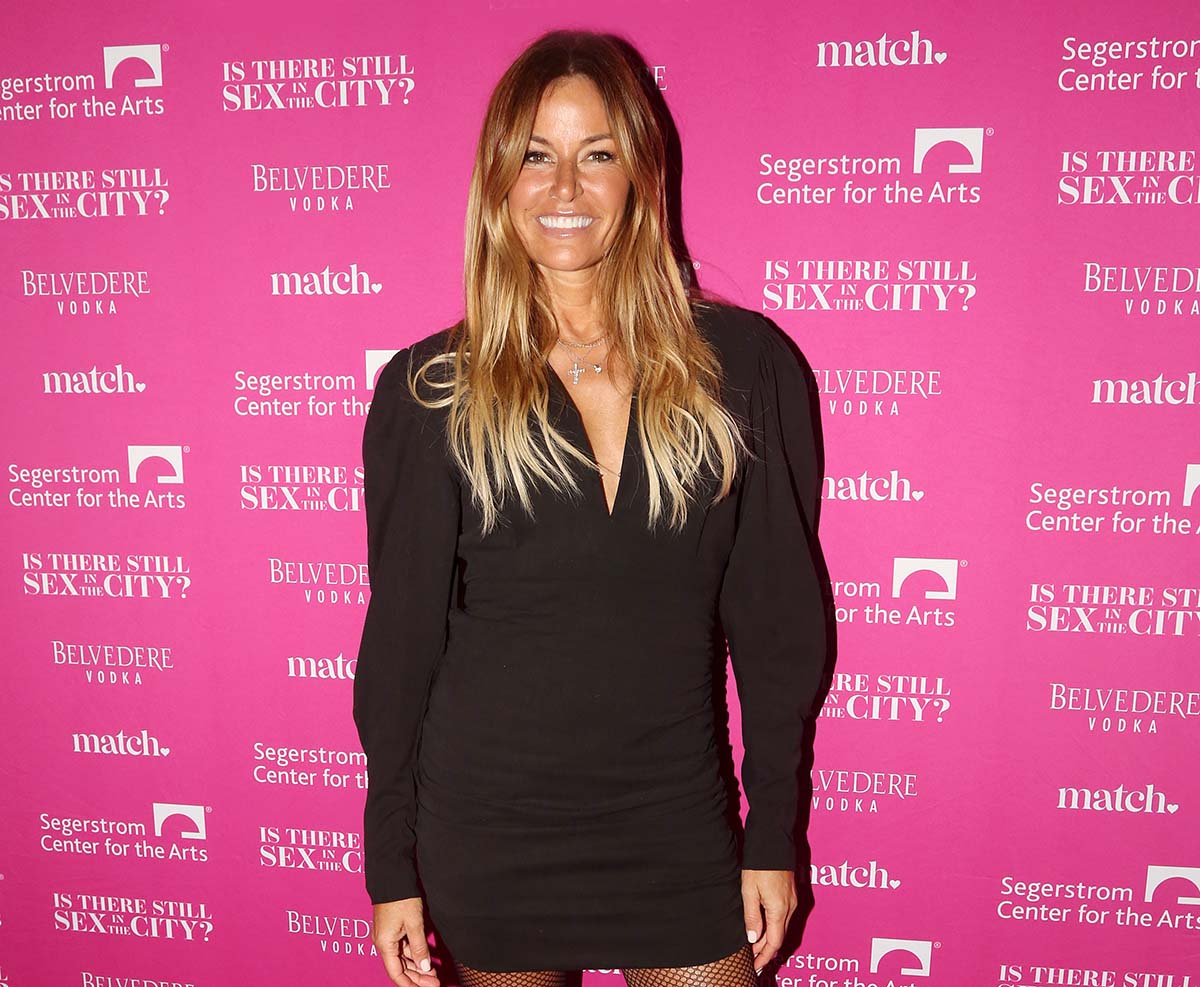 Former ‘RHONY’ Stars: Where Are They Now?

The Bravo alum continued, “You know how, like, kids are always in groups? I think that’s the best thing too, like, when you go out with your friends, you’re going to meet people. When you’re by yourself, it’s awkward, but when you’re with a group of friends having a really good time, you know, that really great energy — people are going to feed off of it. And put your phone in your pocket. I think that’s a really good thing is put your phone in your pocket. Not gonna meet anyone when you’re on your phone.”

Bensimon and Rodriguez previously made headlines last month after it was reported that the pair had been texting following the former MLB star’s breakup from ex-fiancée Jennifer Lopez earlier this year. The New York native’s rep since denied the claims of a potential romance to E! News.

Rodriguez, who began dating the 52-year-old Hustlers star in 2017, ended his longtime relationship with Lopez in April.

“We have realized we are better as friends and look forward to remaining so,” the exes said in a joint statement at the time. “We will continue to work together and support each other on our shared businesses and projects. We wish the best for each other and one another’s children. Out of respect for them, the only other comment we have to say is thank you to everyone who has sent kind words and support.”

Since their split, the “Let’s Get Loud” songstress — who shares 13-year-old twins Emme and Max with ex Marc Anthony — rekindled her 2000s-era romance with Ben Affleck. The Shark Tank alum, for his part, hasn’t publicly dated anyone since the split, even joking about his bachelor status in October.

After FOX Sports anchor Kevin Burkhardt commented on footage of the Tampa Bay Rays athletes eating popcorn from the dugout during a game, he couldn’t resist comparing it to the former baseball star. The October 7 broadcast then shared a throwback clip of the single dad — he shares daughters Natasha, 17, and Ella, 13, with ex-wife Cynthia Scurtis — snacking on some kernels with ex Cameron Diaz during 2010’s Super Bowl XLV championship.

“KB, that’s maybe why I’m single,” Rodriguez teased of his past actions at the time.

Bensimon, for her part, was previously married to photographer Gilles Bensimon — with whom she shares daughters Sea Louise, 23, and Thaddeus Ann, 21 — before they separated in 2007.