Keke Palmer gets candid about her adult acne: ‘I’m tired of it’

The Hottest Looks From the 2022 BET Awards Red Carpet

Whoopi Goldberg might just have an answer for everything.

The “Ghost” actress shared her wisdom with pal Keke Palmer on how to keep it hot between the sheets.

Palmer, 29, made the revelation during a recent episode of her “Baby, This Is Keke Palmer” podcast, in which she said the advice she received from the “Sister Act” star has changed her life.

Admitting she often viewed sex as a “service” to her partner, the “Nope” star was told to take on a fresh perspective during an appearance on “The View.”

“My identity with sex – it was always based upon, ‘Oh, I just gotta do this service,’” the former Disney Channel star explained. “And my enjoyment, any enjoyment that I had at that era, in that point, in that time, came from, ‘I’m glad they’re happy.’

“That was like, depressing and not enough because well I realized, like, ‘Well, wait a damn minute … this isn’t it’ you know what I’m saying?” 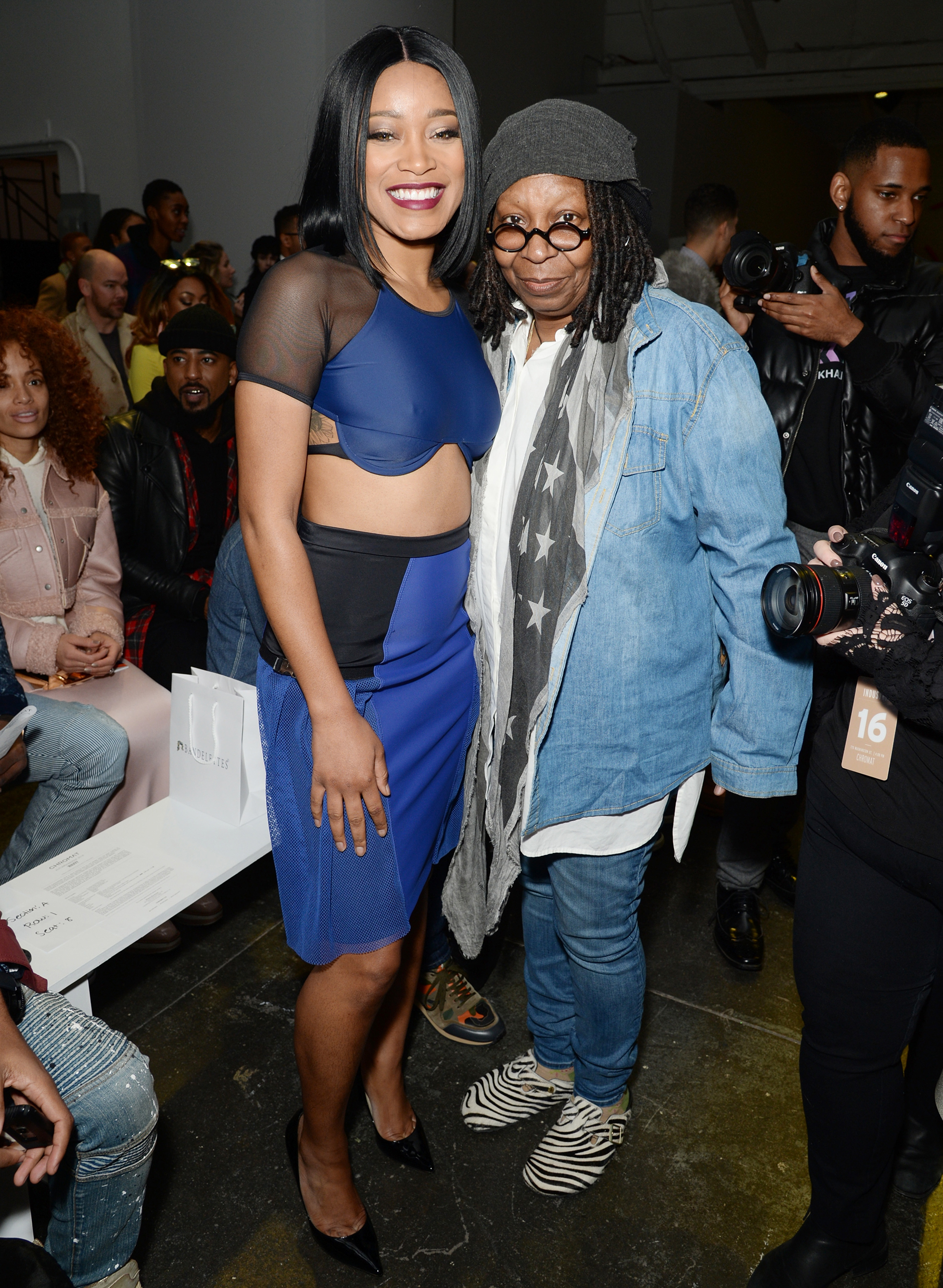 The actress continued, “It was a journey of trying to figure out what works for me. I remember, I’ll never forget, I was on ‘The View’ one time, and they were having a conversation about sex, a really great conversation, and Whoopi Goldberg said, ‘please just – start with pleasing yourself.’ And I was like, ‘That rings true.’”

The “Alice” star said she now prefers a more emotional connection when getting intimate with a partner. 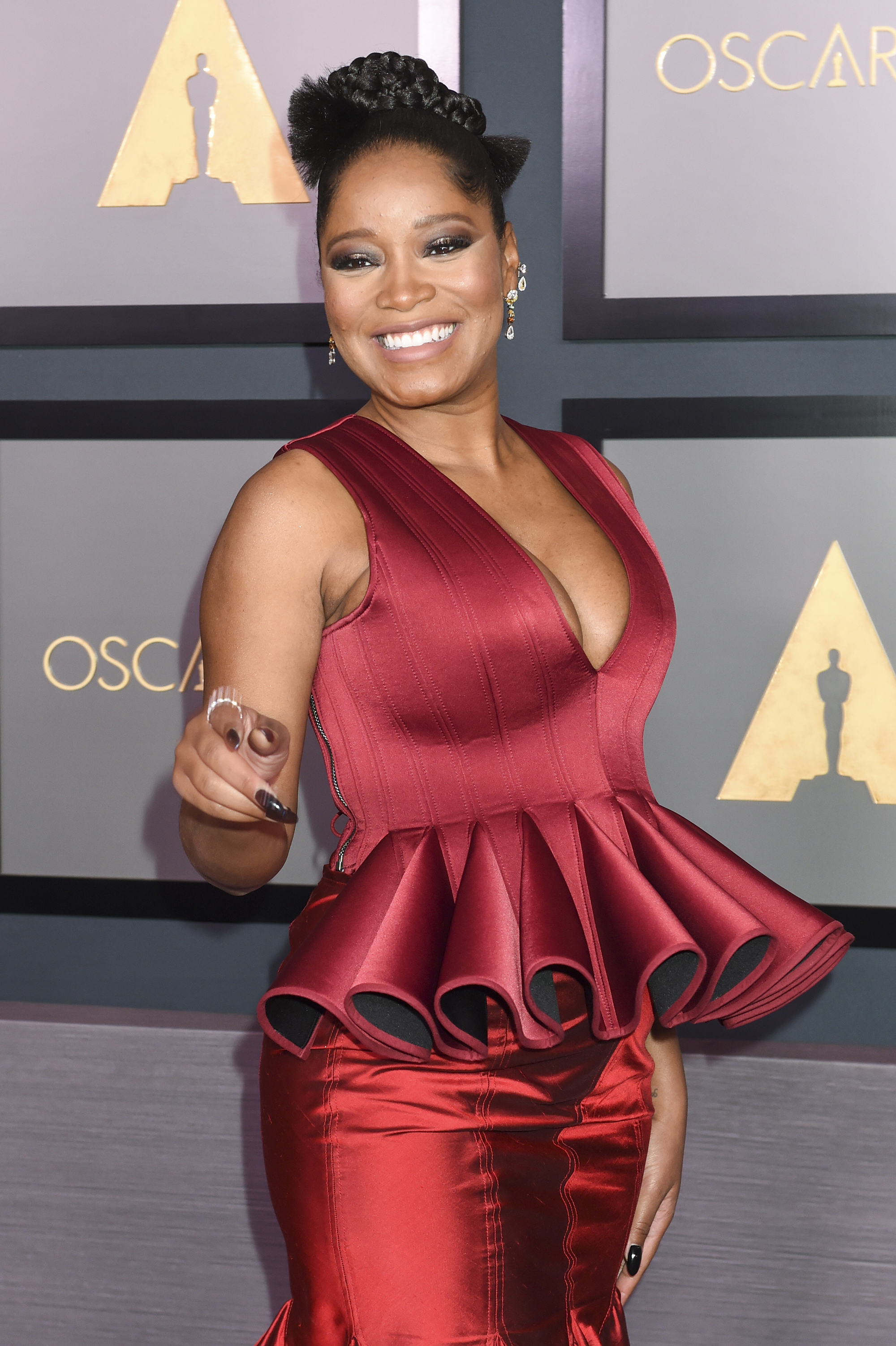 Palmer said she often thought of sex as a “service” to her partner’s needs. 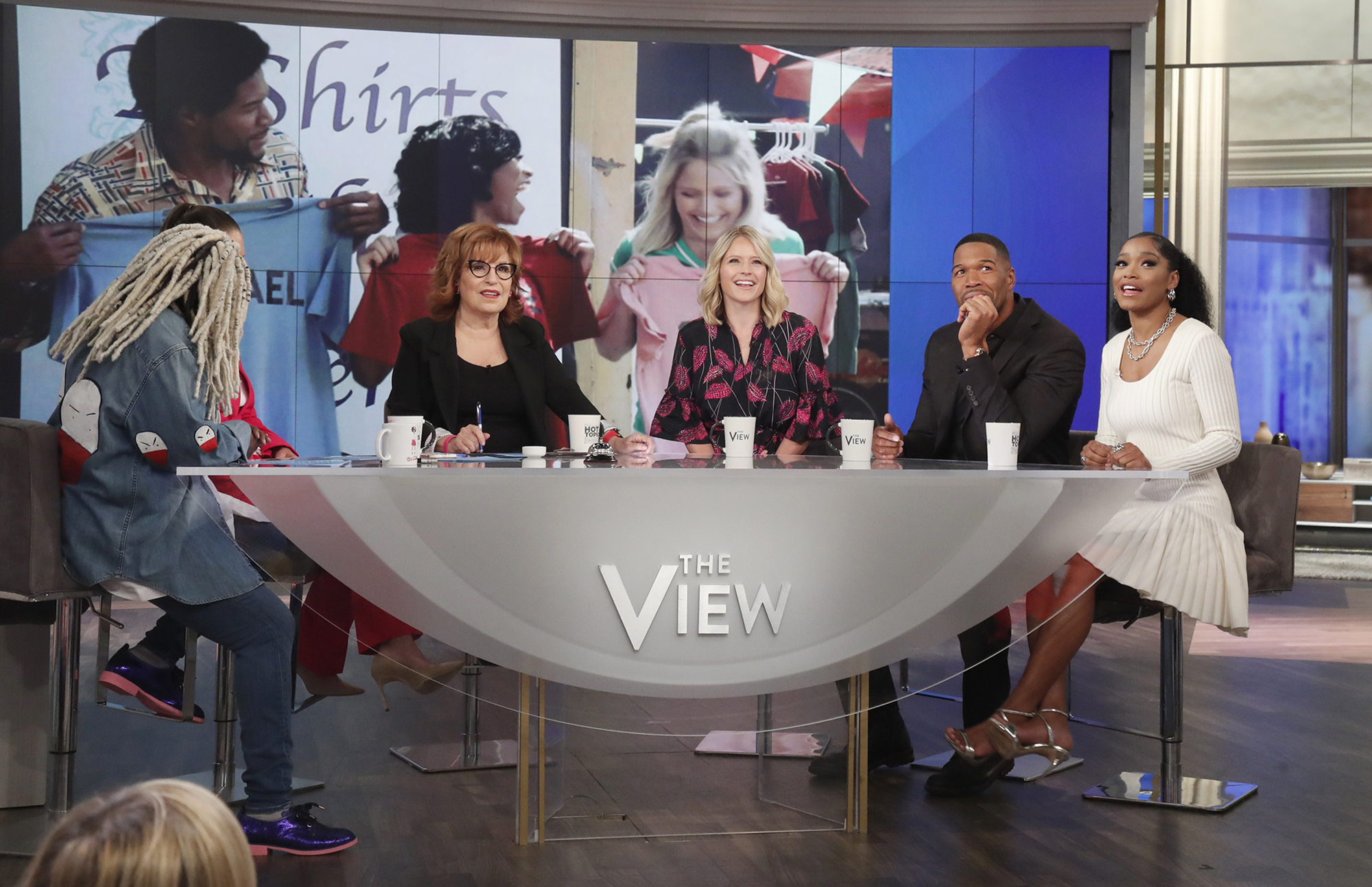 Goldberg told the actress to focus on self-pleasure.

Valerie Bertinelli celebrates after finalizing Tom Vitale divorce: 'It's over'