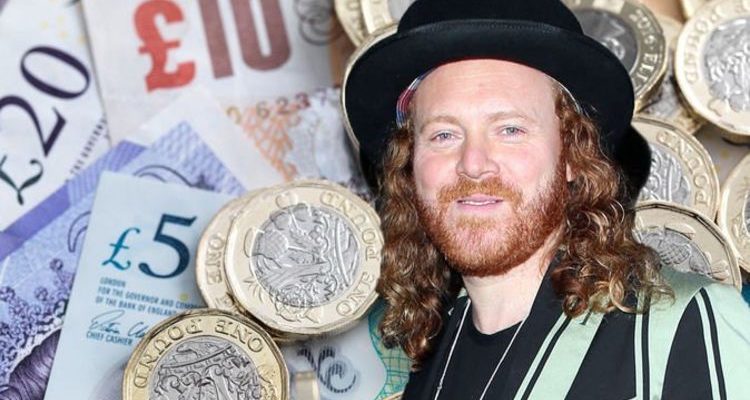 In each episode Keith will meet two celebrities and gets an insight into their lives and shopping habits.

Keith Lemon net worth: How much has the Celebrity Juice presenter made?

Viewers will get an opportunity to see how VIP’s spend their money, on everything from food, to instruments and luxury goods, while enjoying Keith’s comedic interviewing techniques.

So with a career spanning over 17 years, how much has the 46-year-old made from his alter-ego Keith Lemon.

According to website Celebrity Net Worth, Leigh is estimated to be worth $10million, which is equivalent to £8million.

The star has managed to amass such wealth from his many TV shows and characters.

Leigh was first discovered by TV presenter Davina McCall, while he was doing stand-up comedy shows in a southern comedy club in the 90s.

Davina suggested he join the cast of Dom & Kirk’s Nite O Plenty in 1996, which marked the beginning of his successful career.

On the show, Keith played Bobby Stark, who was famous for giving tips on how to date women. 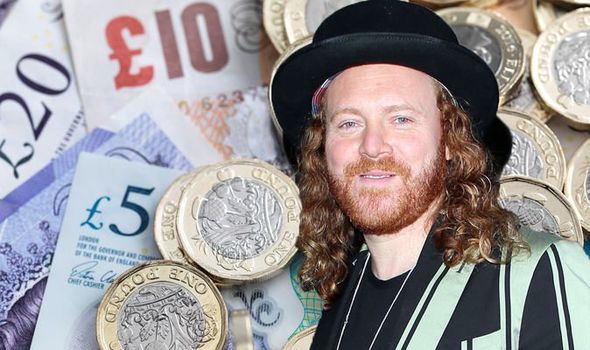 Leigh went on to star as Barry Gibson on Channel 4 show Popworld, leading to the launch of his own show Bo’ Selecta! , which catapulted him into nationwide fame.

It was here where Leigh’s character Keith Lemon was invented, while his previous characters Barry and Bobby also featured.

Bo’ Selecta ran from 2002 to 2006, and featured Leigh’s good friend Davina, as well as other celebrities including, Patsy Kensit, Tess Daly, and Craig David.

Following the axing of Bo’ Selecta!, Francis took one of the series characters, Keith Lemon, and created a brand new show, Keith Lemon’s Very Brilliant World Tour, which aired on ITV2 in April 2008.

The show was a huge success, leading to Leigh continuing with his character Keith Lemmon on Celebrity Juice, which has 21 series to date.

In 2011, it was revealed that Lemon would make his feature film debut in Keith Lemon: The Film.

Since 2013, Francis has presented ITV panel show Through the Keyhole in character as Keith Lemon. 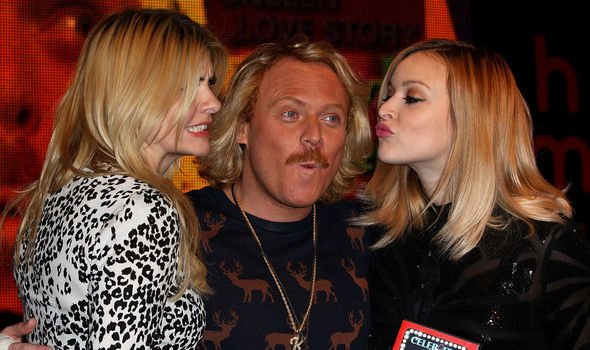 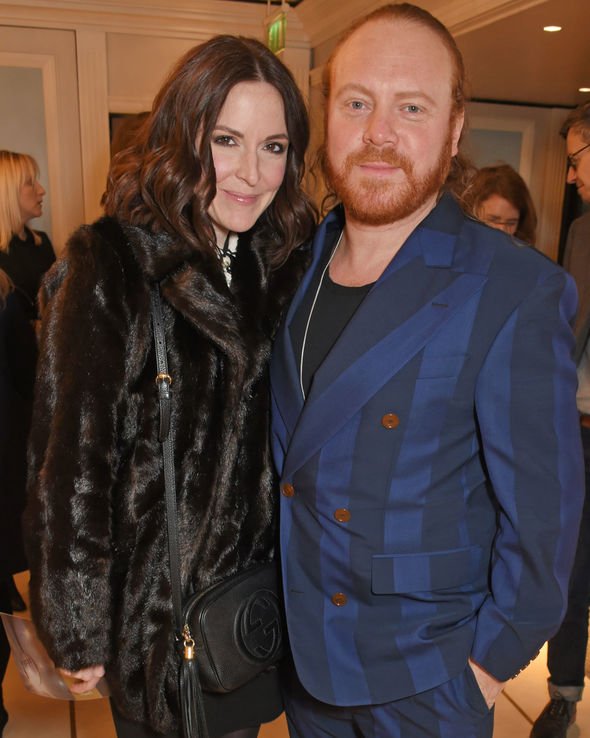 Leigh has kept his life outside of work very separate to his TV career.

The comedian – who was born in Leeds – resides in North London with his wife,beauty therapist Jill, with whom he shares two daughters Matilda and Dolly.

While the children are shielded from the public eye, Leigh’s wife does sometimes appear on his social media, and last year, she accompanied her husband to Emma and Matt Willis’ star-studded wedding renewal party.

When asked why he always appears as Keith Lemon rather than himself, Leigh revealed that while Keith is outspoken and confident, he couldn’t be much more different.

Speaking to On Magazine, he said: “People have said to me I should do more interviews as myself but I feel a bit egotistical sat talking about myself. I’m not Leigh Francis the stand-up comedian.

“I sell my ideas – so when I’m promoting my ideas I tend to do it in character. I don’t really harp on about my personal life. Not that I’m especially private or anything it’s just I don’t think people are interested really.”

According to Spear’s magazine, the This Morning star has made millions of pounds through his TV gigs, which includes Dancing on Ice.