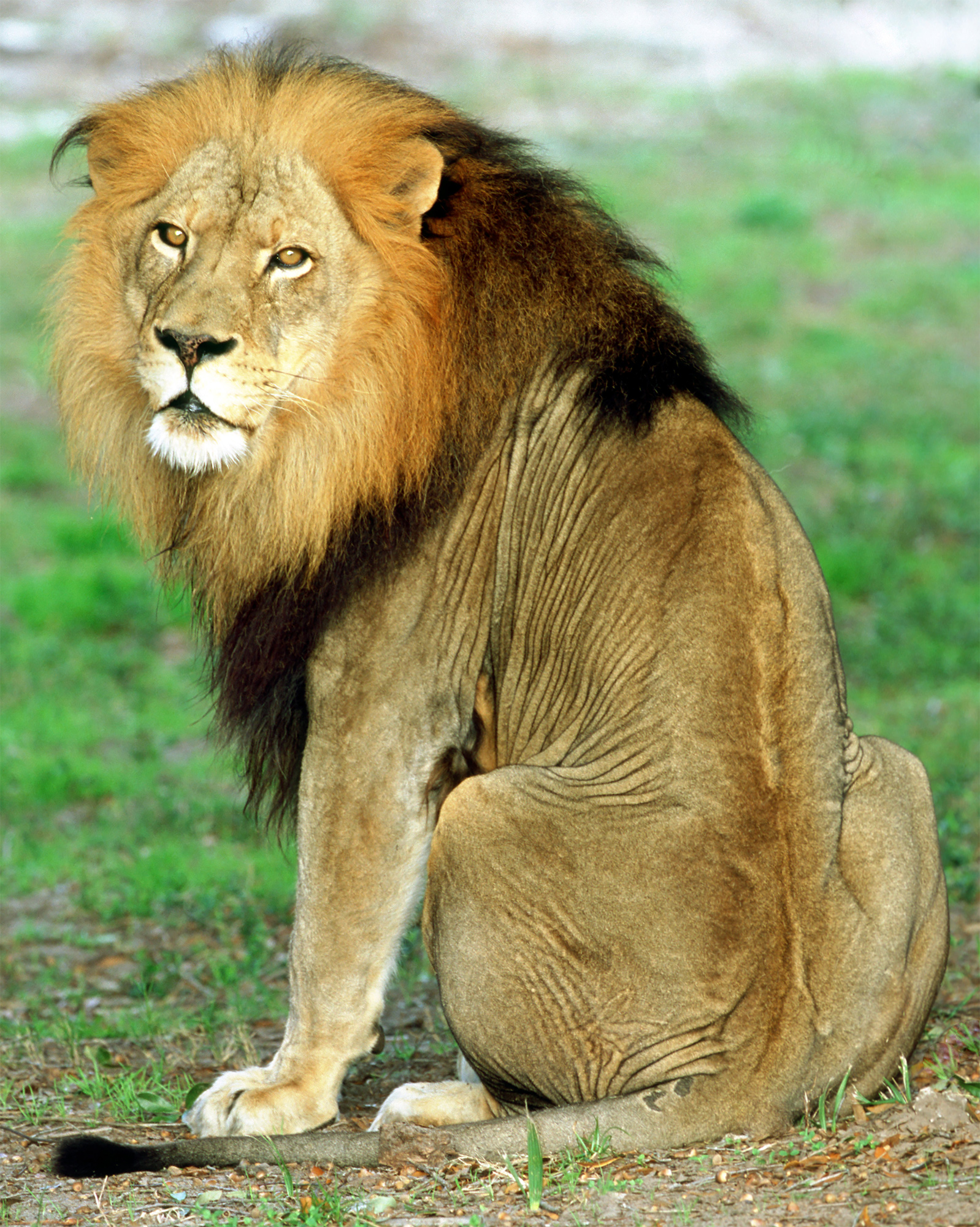 Human error can rear its unforgiving head at any time, as a keeper at Jacksonville Zoo and Gardens learned on Wednesday morning.

According to a Facebook post from the Florida zoo, a keeper entered the lion exhibit in the early morning to clean the area before the zoo opened. The keeper assumed they were alone in the exhibit, but due to an unsecured door, a young lion got out of its enclosure and into the exhibit.

While the keeper cleaning did not see the big cat, another keeper spotted the animal charging at the employee and called out, reports News4Jax.

“The keeper quickly followed protocol, jumped into the moat and swam to safety. Unlike jaguars and tigers, lions don’t like water,” the zoo wrote in the post about the incident.

Other zoo employees kept the lion distracted while the keeper got to safety. No animals or humans were harmed during the incident.