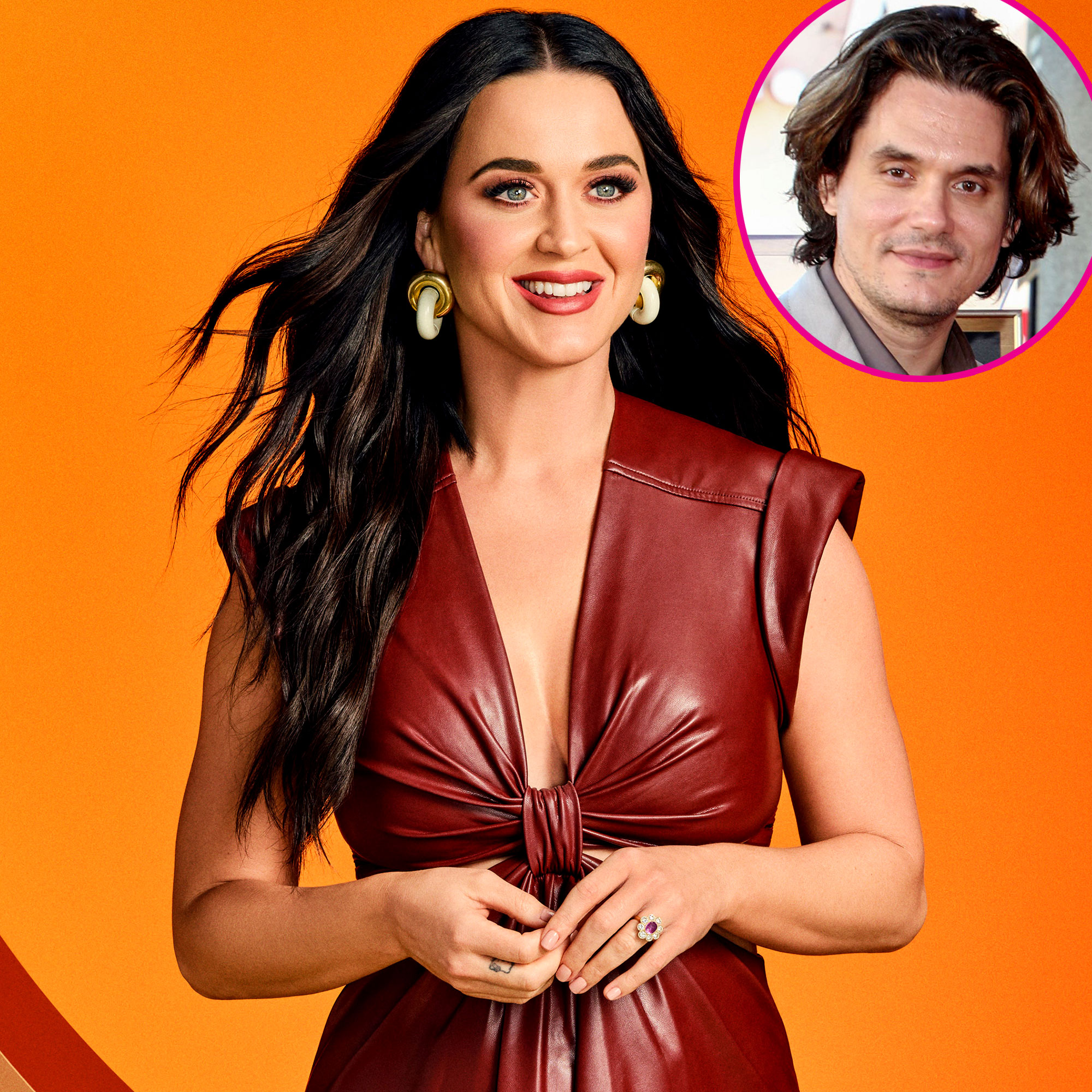 Some friendly advice. Katy Perry had a hilarious reaction when an American Idol contestant sang a track by her ex-boyfriend John Mayer — and she offered him a tip he could use in the future.

“I feel like maybe you should Wikipedia me,” the “Roar” singer, 37, quipped during the Monday, April 25, episode of the Fox series after Noah Thompson sang “Heartbreak Warfare” by Mayer, 44. “I picked John Denver!”

Perry’s fellow judge Luke Bryan admitted that he chose the tune for Thompson, 20. “It’s a great song,” the California native told the singer. “You did great, but I can’t talk anymore.”

The Grammy nominee then hid under the desk while Bryan, 45, and Lionel Richie attempted to comfort her. “Who’s going to pay for my extra hour of therapy?” she joked.

The “Never Really Over” songstress and the Connecticut native dated off and on from 2012 to 2014. In August 2013, they released a duet titled “Who You Love,” which appeared on Mayer’s album Paradise Valley.

Everything the ‘American Idol’ Judges Have Said About Kenedi Anderson

Three years later, the Dead & Company musician admitted that he wrote “Still Feel Like Your Man” about his ex-girlfriend. “Who else would I be thinking about?” he told The New York Times in March 2017. “And by the way, it’s a testament to the fact that I have not dated a lot of people in the last five, six years. That was my only relationship. So it’s like, give me this, people.”

The song included lines like, “I still keep your shampoo in my shower / In case you wanna wash your hair.”

Earlier this year, the Grammy winner said that he still thinks fondly of the track he recorded with Perry while they were dating. “That’s a fun song,” he said during a February interview on Backstage With Andy Cohen. “I think it ages pretty well. I think it’s a very sweet song. I think that song is great and I think Katy sounds great on it.”

After her split from Mayer, Perry moved on with Orlando Bloom, whom she began dating in 2016. The duo briefly split in 2017, but they later reconciled and got engaged in February 2019. The pop star and the Troy actor, 45, welcomed daughter Daisy, now 20 months, in August 2020. Bloom also shares son Flynn, 11, with ex-wife Miranda Kerr.

Mayer, for his part, has not been publicly linked to anyone since his split from Perry. “I sleep next to a row of pillows,” the guitarist told the audience at a March concert in Las Vegas. “Sometimes I put my laptop on top of the row of pillows. Sometimes I sneak my phone in there. Sometimes I lose my remote in there. But what I mean is, that stack of pillows doesn’t resent or hate me or bring me down.”