Tom Schwartz and Katie Maloney move out of house amid divorce

Katie Maloney: ‘I’ve been on a date’ since Tom Schwartz breakup

Katie Maloney said moving on from Tom Schwartz is like attending her own funeral.

“I hate goodbyes,” Maloney, 35, began a lengthy Instagram post waxing poetic over the ruins of their relationship. “And this one hurts a lot.”

She went on, “The emotions and words are hard to pin down. Closing this chapter on my life feels like attending my own funeral. But I’m very much alive.”

The reality star shared the intimate thoughts two days after announcing that she and Schwartz would soon be moving out of their shared home, as the note was accompanied by a snap of Maloney sitting on the floor of the empty residence.

“Thank you house for being the coziest brightest home, for the memories, for being my sanctuary, for letting me dress you up like a hallmark movie set at Christmas and for being OURS. I’m going to miss coming home,” she concluded. 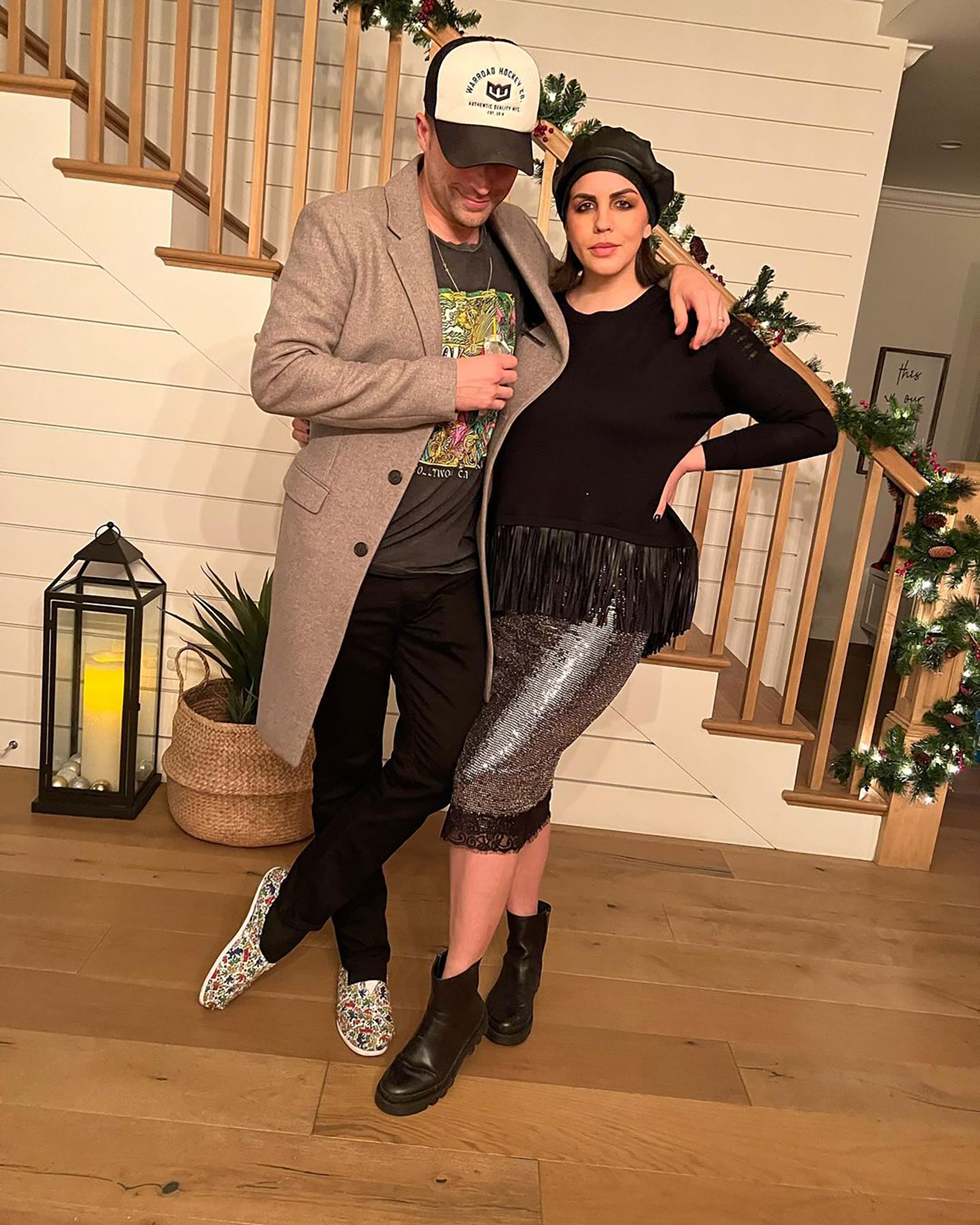 As for Schwartz, the “Vanderpump Rules” star, 39, also took to Instagram to reflect on their moving day, joking that he doesn’t know the proper “break-up font” or “canned Instagram caption” to use, but felt the need to clarify some things with the public.

“Katie and I are separating. I’m not quite ready to use the ‘D’ word b/c it’s too painful,” he wrote in his own statement. 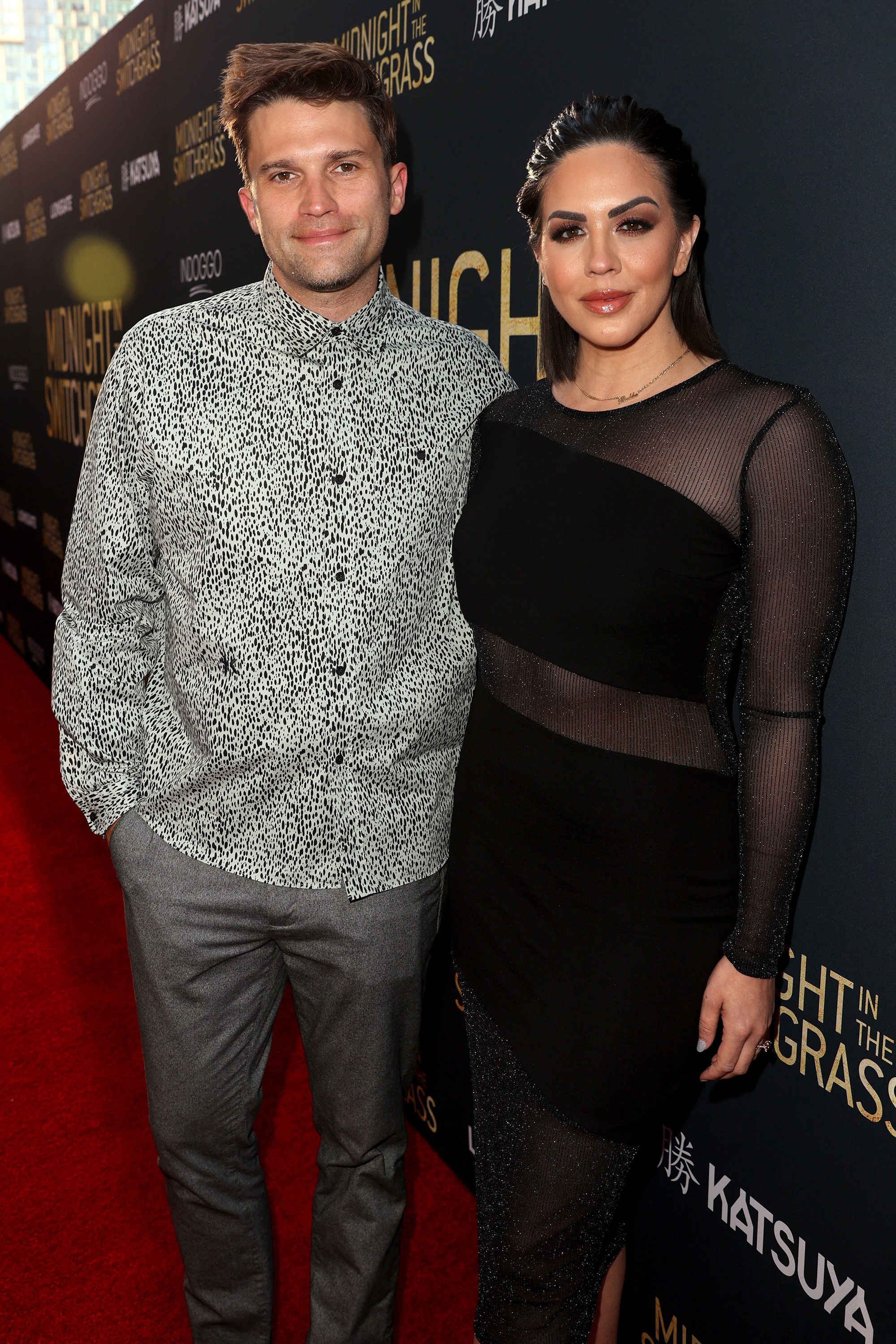 He said he isn’t looking for sympathy and he knows he is “not the victim,” as he respects his “VPR” co-star’s decision to move on.

“It would be far sadder if she decided to stay with me whilst not happy.”

Citing the irony of a reality star asking for privacy, Schwartz instead asked fans to simply “be kind,” despite their assumptions about the couple based on the Bravo hit. 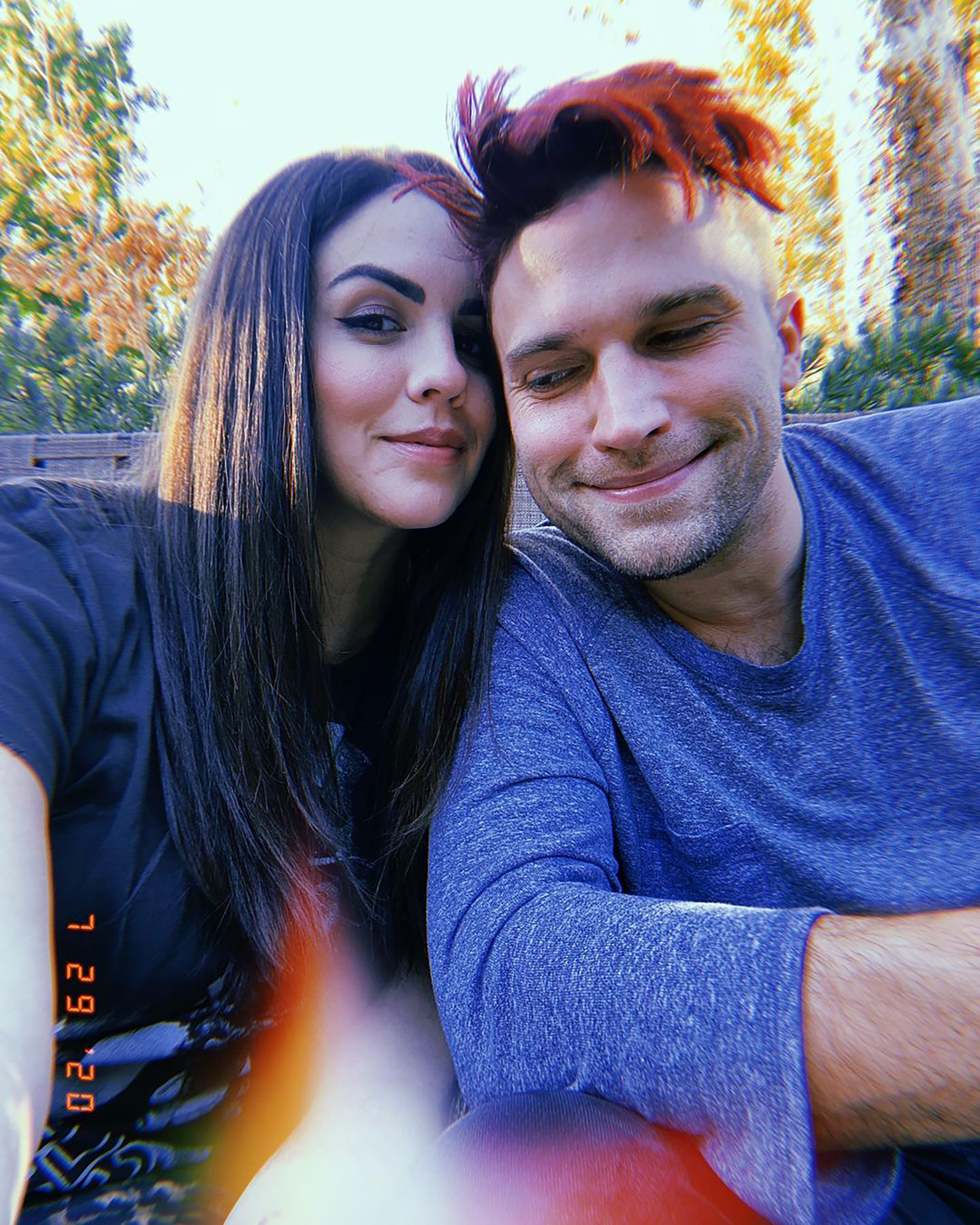 “Perception gets skewed bc of seeing snipets of our lives on the show, but I’m telling you we had some of the most blissful, romantic, fun times humanely possible…I’m talking heaven on earth level joy.”

Schwartz concluded by saying he holds “no anger or bitterness” towards his ex while letting fans know that he’s aware of larger issues that are looming in the world right now.

“I have perspective here. I’ll be fine. So I’ll shut up now and say it one last time, love you Bub. Always and forever you’ll be in my heart. On my ass? not so much.”