‘Below Deck’ star Aesha Scott: Why I ‘don’t regret’ my romance with Jack Stirrup

‘Below Deck Sailing Yacht’ guest Erica Rose: Gary is ‘too good’ for Daisy

“Below Deck Mediterranean” chief stew Katie Flood revealed she once had a “toxic” relationship with a crew member on a previous charter.

Flood said on co-star Malia White’s podcast, “Total Ship Show,” Tuesday that on the same day she and fellow “Below Deck Med” star Jack Stirrup broke up, she joined a yacht as a stewardess even though she was “dying inside.”

In the midst of her breakup blues, the then-23-year-old confided in a “very attractive” unnamed crew member, and they eventually began dating.

Flood said the man turned “really, really toxic” not long after, and she would receive messages from him on board calling her “really horrible names.” 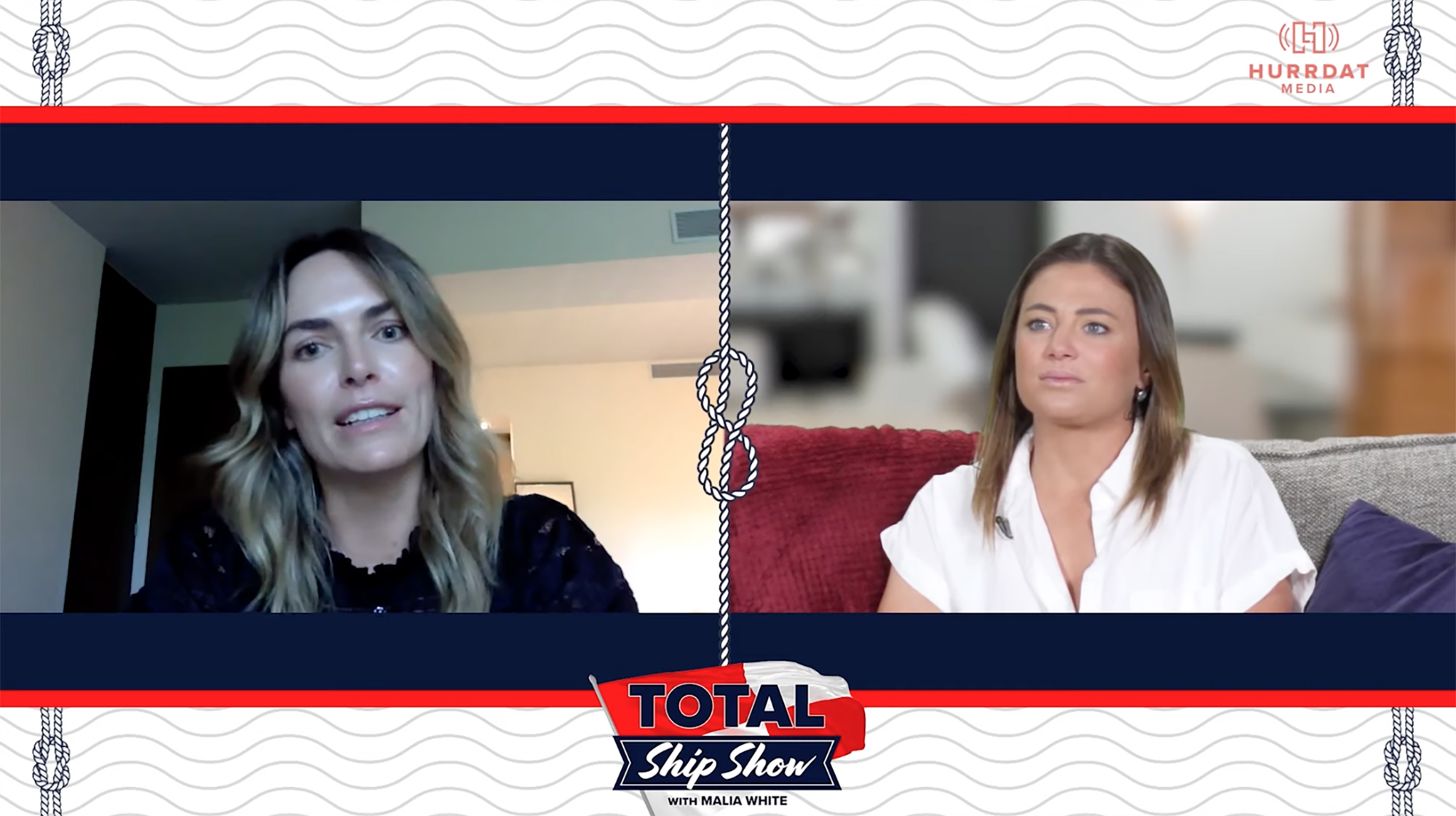 “He was a very jealous person, and for so long I didn’t understand what happened,” she shared. “He would call me, like, a toxic slut. Like, ‘You’re a bitch.’ Like, all these terrible words all the time, and we’d go out on nights out and would be at the bar having a drink and he’d like yell at me like, ‘Why are you looking at that guy?’ And I’m like, ‘Who? I’m sitting with the girls talking gossip.’” 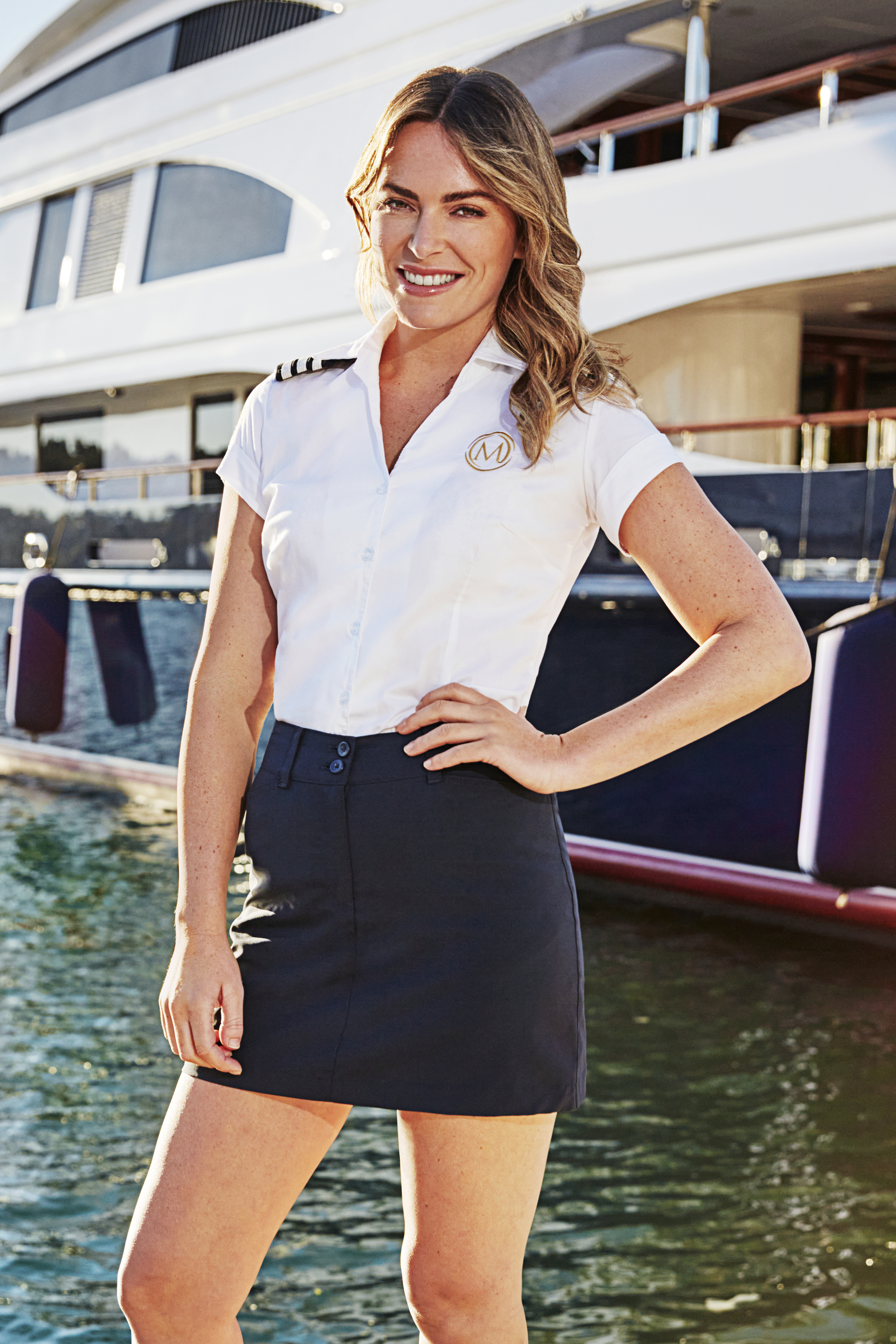 The Bravolebrity, 29, then claimed the mystery man got physical with her and “punched the laundry door in front” of her.

“I’d never been so scared in my life,” she recalled. 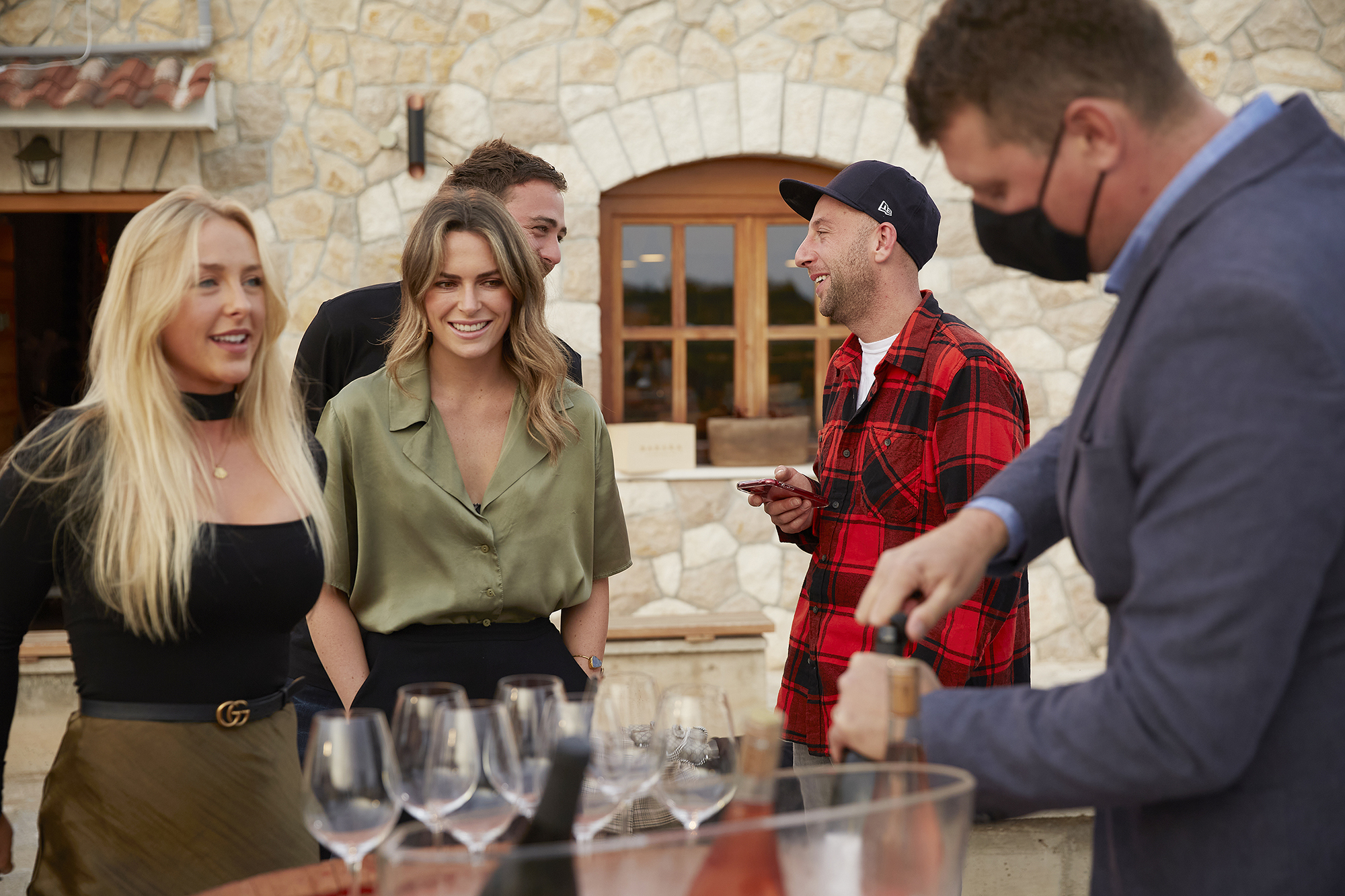 Flood noted that she was newest to the boat at the time and “didn’t want to cause problems,” so she did not tell anyone until a stewardess saw the “horrible crap” the man had been messaging her. The stewardess encouraged Flood to talk to the captain, but Flood was “so defeated” already. The captain eventually found out, and the man left the boat.

“I was so broken at the time. I didn’t know where to run, and I couldn’t get away from this person, because we’re stuck on this boat,” she told White. “Well, that’s the scary part is I could not get away from him.” 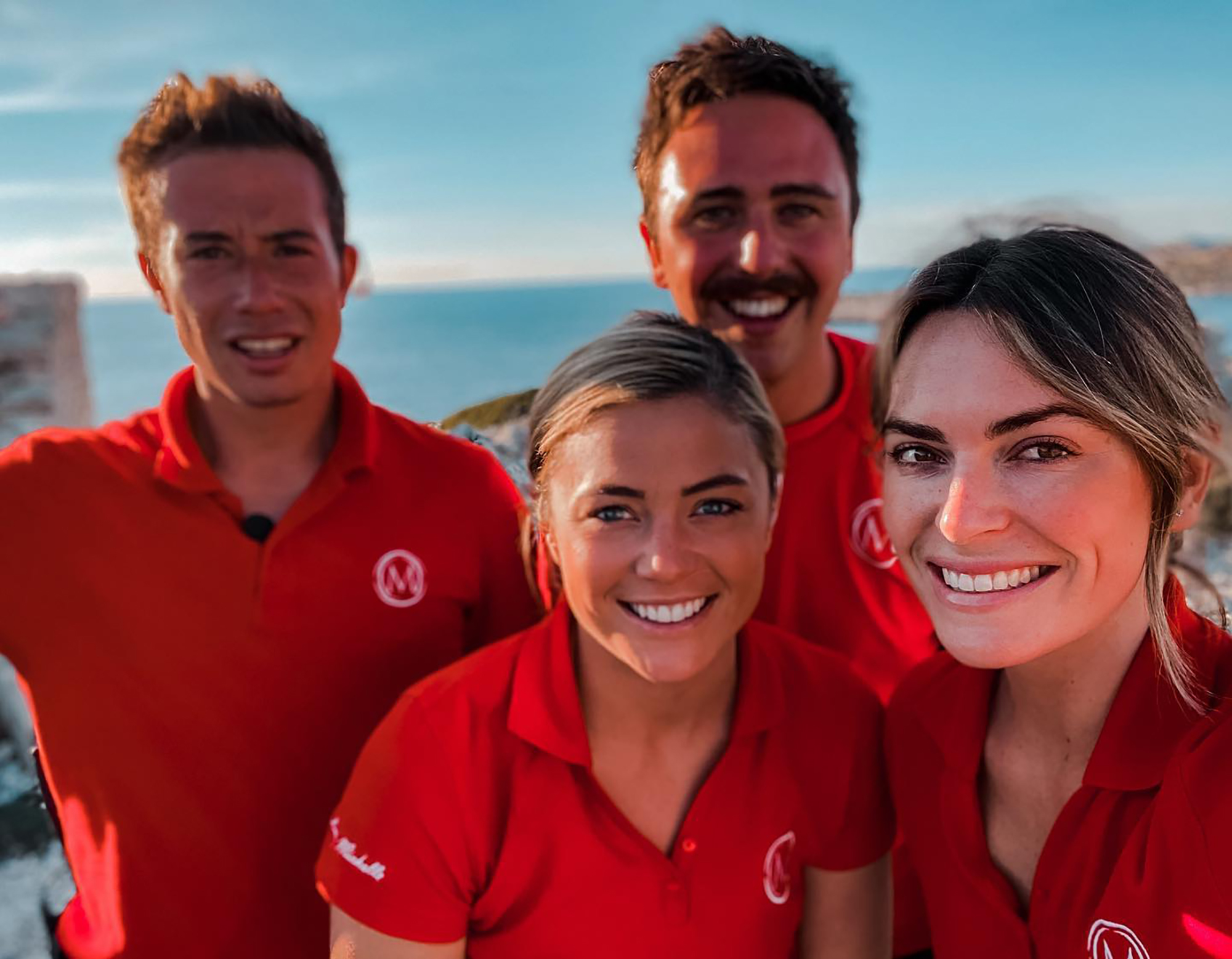 Flood’s Instagram posts from that time show her yachting and traveling all around the world to destinations including Barbados, Spain, Italy and France, among others.

Flood, who served as chief stewardess on Season 6 of the Bravo show, said that the “abuse” evolved into a “triggering thing” and affected her relationships going forward. Since then, she has given up on dating yachties.