Kathy Hilton: ‘This Is Paris’ documentary ‘put me into such a depression’

Kathy Hilton revealed that she asked her husband Rick to help her “get out” of her Aspen trip with her “Real Housewives of Beverly Hills” castmates because she lost her phone while she was alone in the rental house.

“I lost my phone, which I do. I was left in the house by myself at one point,” Hilton, 62, said during an Instagram Live interview with E! Entertainment. “And it was about 3:00 in the morning. My husband puts his phone in his office, and I know at about midnight he’s on his iPad, and he’ll be scrolling through.”

She continued, “I knew I’d catch him by saying, ‘Call me, get me out of here,’ because I did have my iPad, 10 percent left, no charger. And I started getting scared, hearing all the noises. I didn’t know what to do.”

The next day, Hilton said she moved out of Richards’ rental home and relocated to the ritzy hotel The Little Nell.

Hilton also admitted there were “squabbles” on the “RHOBH” Aspen trip but she had seemingly stayed out of the drama. 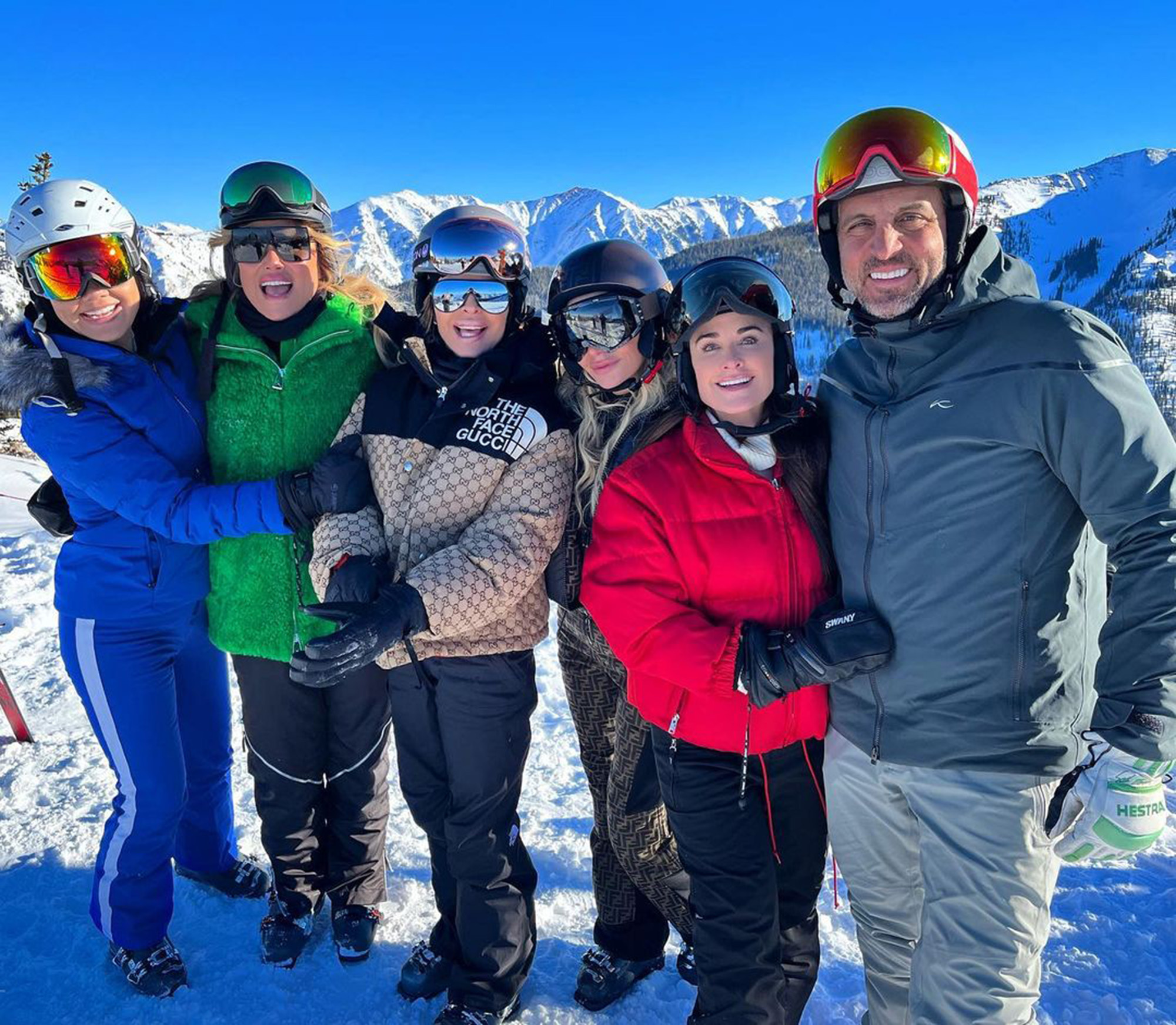 “The girls did have some squabbles,” Hilton recalled of the getaway where the ladies stayed at her sister Kyle Richards’ Colorado rental property.

She added, “There were a few little squabbles where some people moved out of Kyle’s.” 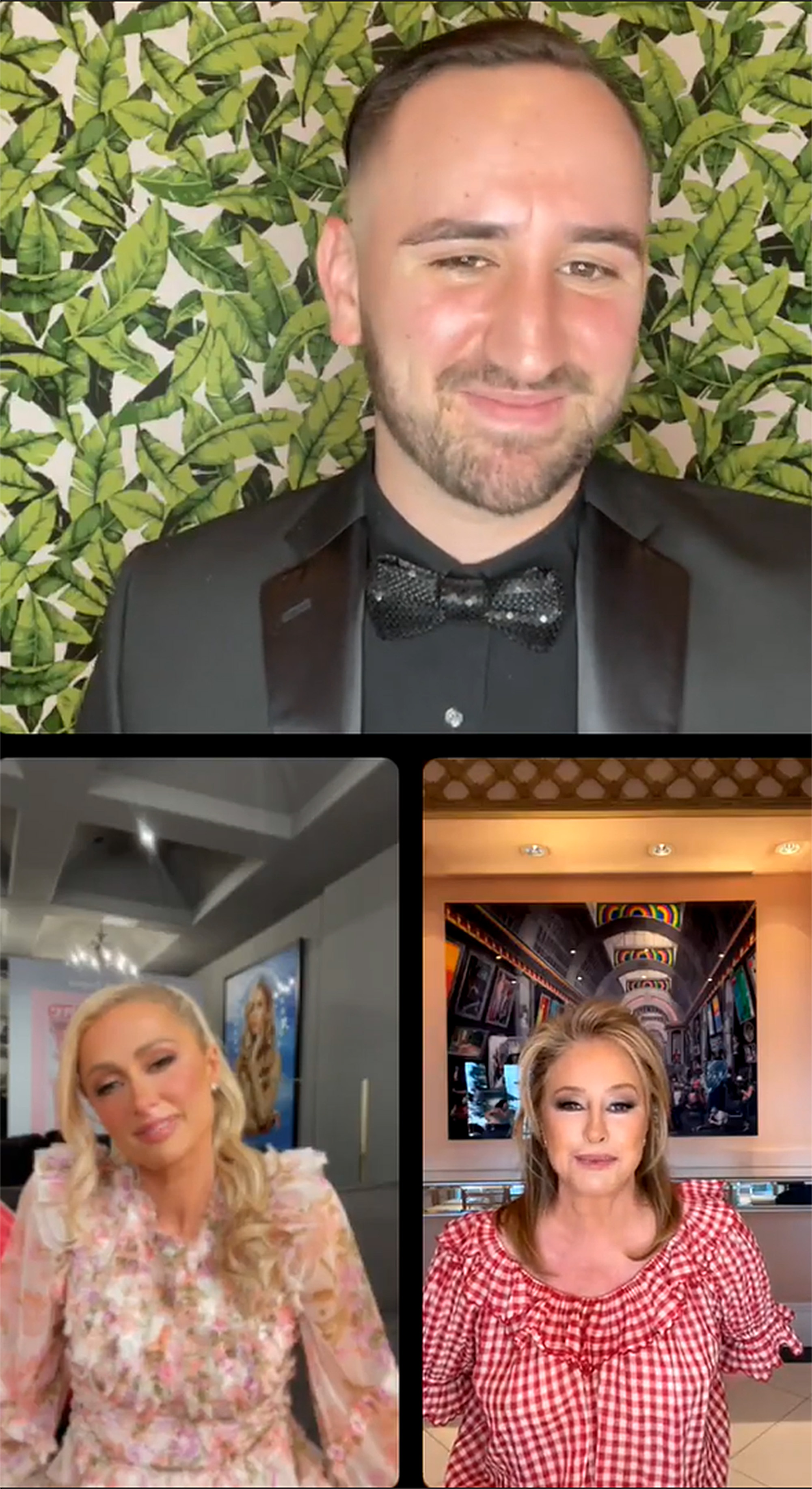 Richards, Lisa Rinna, Dorit Kemsley, Garcelle Beauvais, Sutton Stracke, Crystal Kung Minkoff and Erika Jayne, Diana Jenkins and Sheree Zampino were all present for the Aspen getaway, where they were seen filming for Season 12 of the Bravo franchise. 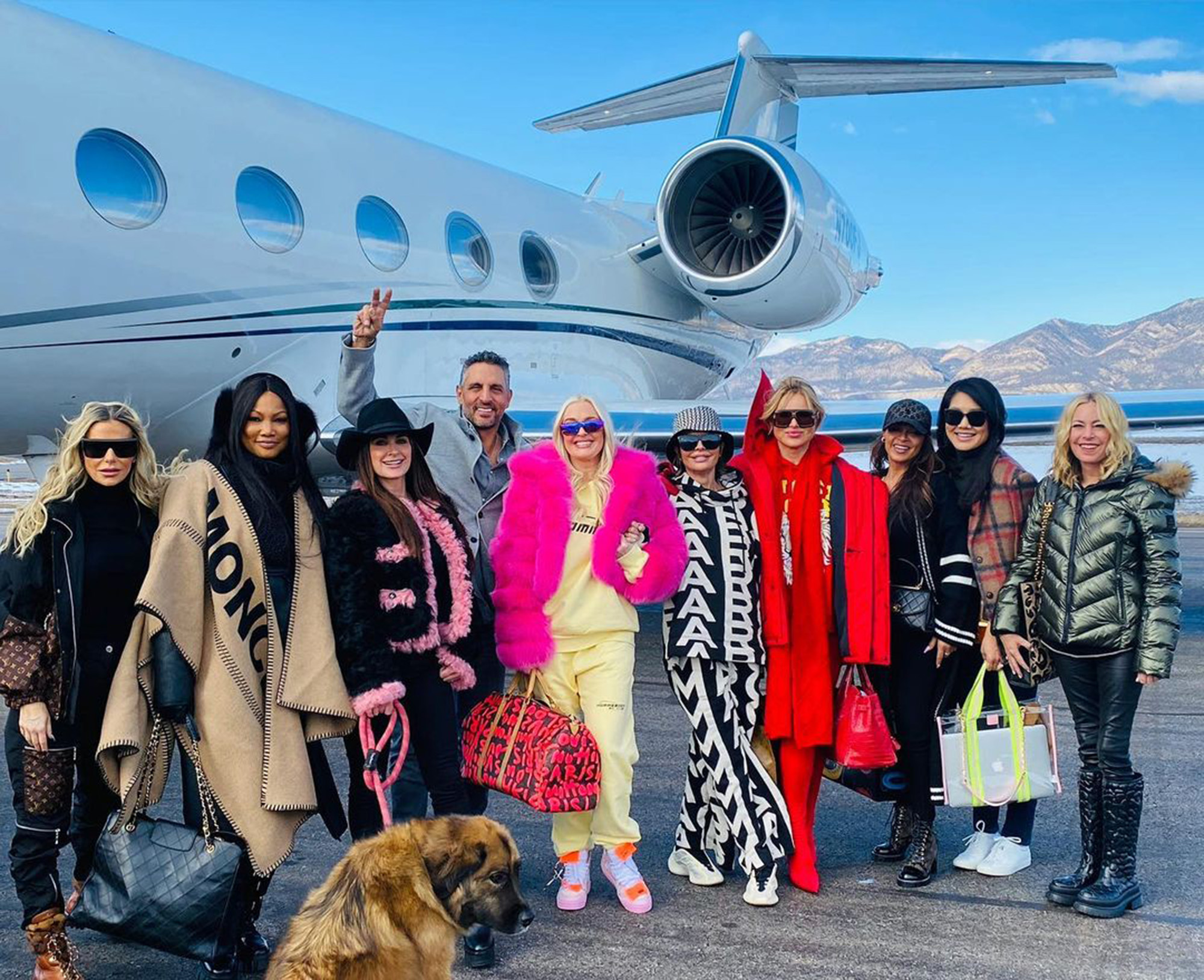 Despite the bickering and the scare, Hilton said that she had “the most wonderful time” with her cast members.

Last week, Hilton raised eyebrows when she commented on one of her husband’s Instagram Posts, writing, “Please call me I need to get out of here now!!!!!” during the trip. Fortunately, it seems everything worked out just fine.

Hilton recently re-signed her contract as a “friend of” the cast, agreeing to make several appearances in Season 12 after reportedly negotiating a higher paycheck.

She had started making appearances on the show in October 2020 for Season 11. A source told Page Six at the time that she didn’t want to be a full-time cast member because she thought it’d be “easier” to make appearances whenever she pleased.