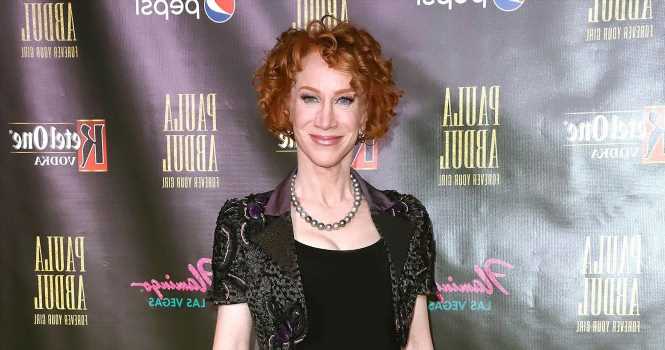 “I’ve got to tell you guys something. I have cancer. I’m about to go into surgery to have half of my left lung removed,” Griffin, 60, wrote via Twitter on Monday. “Yes, I have lung cancer even though I’ve never smoked!”

She continued, “The doctors are very optimistic as it is stage one and contained to my left lung. Hopefully no chemo or radiation after this and I should have normal function with my breathing. I should be up and running around as usual in a month or less. It’s been a helluva 4 years, trying to get back to work, making you guys laugh and entertaining you, but I’m gonna be just fine.” 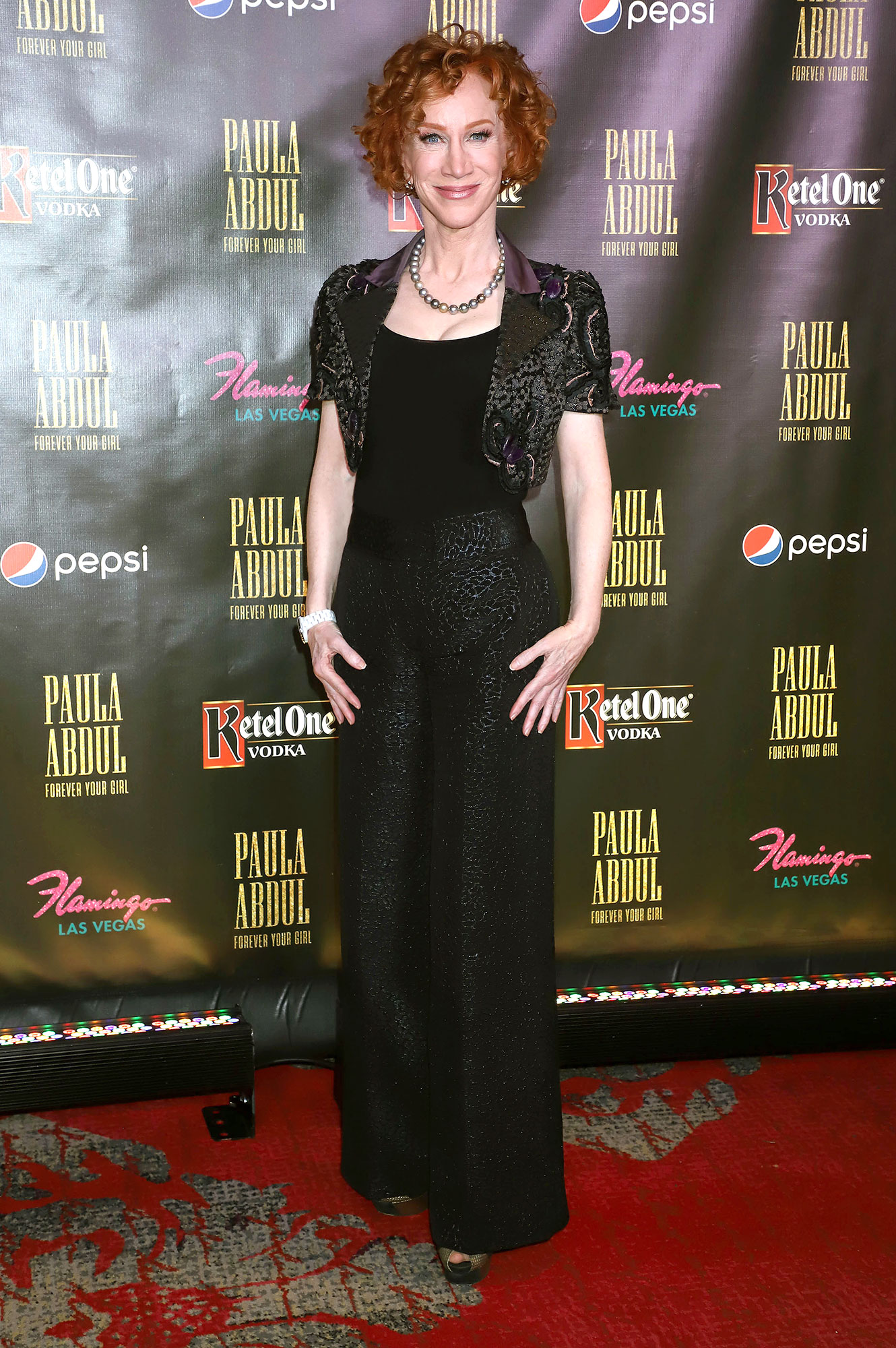 The Emmy winner noted that she’s “fully vaccinated” against coronavirus. “The consequences for being unvaccinated would have been even more serious,” she added. “Please stay up to date on your medical check ups. It’ll save your life.”

Days before her reveal, Griffin shared a photo via Twitter of her filming a new project. “Back at work on a TV set, where I belong DAMMIT,” she captioned the still of her outside a trailer.

Although the last four years have been tough for the Official Book Club Selection: A Memoir According to Kathy Griffin author, she did kick off 2020 on a high note. On January 1 of last year, the Grammy winner married longtime boyfriend Randy Bick. She announced the news of her surprise wedding via social media, posting a photo of the big day, sharing that Lily Tomlin officiated.

Stars Got Married on New Year’s Eve Over the Years

“The entire ceremony was just under 14 minutes but I have to give you guys the uncut first 75 seconds. LOVE IT!” Griffin tweeted at the time. “We promised you atypical. We are in love and we cannot stop laughing. Thank you @LilyTomlin and Jane Wagner!#HappyNewYear.”

The Illinois native began dating Bick in 2011. While they briefly split in 2018, they reconciled soon after.