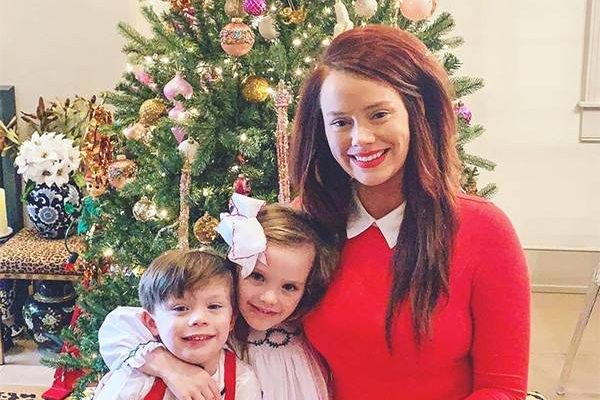 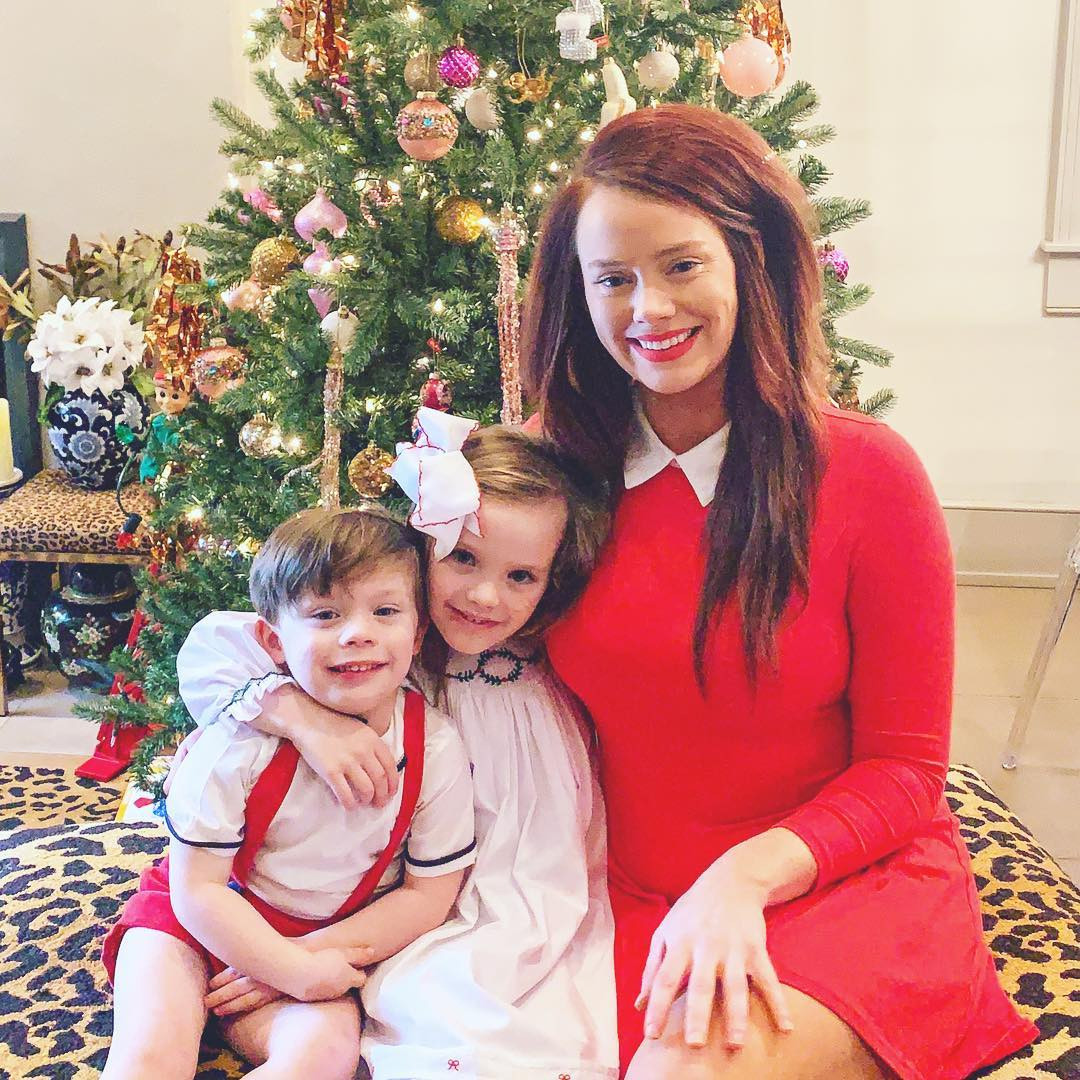 Kathryn Dennis was all smiles as she celebrated Christmas with her children amid a custody battle with their father and her ex-boyfriend and Southern Charm co-star, Thomas Ravenel.

She posted on her Instagram page on Thursday photos of herself and daughter Kensington Calhoun Ravenel, 4, and Saint Julien Rembert Ravenel, 2, wearing festive outfits and posing in front of their Christmas tree.

In late October, Dennis filed a motion seeking primary custody of the kids, a month after Ravenel was arrested on charges of alleged assault and battery second degree.

According to Dennis’ filing, she accused her ex of displaying “periods of impulsive and uncontrollable bouts of anger” as well as “extreme narcissism and anger management problems,” and of relying “upon the use of full-time nannies.” She claimed in the papers that Ravenel “has drunk alcohol to excess, mixed with prescription drugs, that has caused him to be impaired during periods of time in which he had custody of the children.”

He also accused her of filing the motion “in bad faith, for the purpose of garnering media attention, creating material for her storyline on Southern Charm and ensuring her marketability as a ‘reality TV star.'”