Ever since Kate Middleton first became a part of the royal family back in 2011, she’s been dedicated to bettering the lives of others through various service initiatives. Now, the Duchess of Cambridge has undertaken a new patronage to do exactly that. As People noted, Kate Middleton’s new patronage is a children’s hospital. Considering the extensive work she has done in the past (and continues to do) to help the children of the United Kingdom, it’s the perfect charity for the duchess to be involved with.

As the publication reported, Middleton will be the patron for Evelina London, a clinic that cares for children with rare ailments and gives support to the children’s families. The announcement of the royal’s latest patronage comes as the clinic is about to celebrate its 150th anniversary in 2019. Marian Ridley the director of Evelina London, released a statement about the news and said, according to the royal family’s official website:

Ridley continued to say, "We are immensely grateful for Their Royal Highnesses’ support and we look forward to working closely with The Duchess as our Patron.” 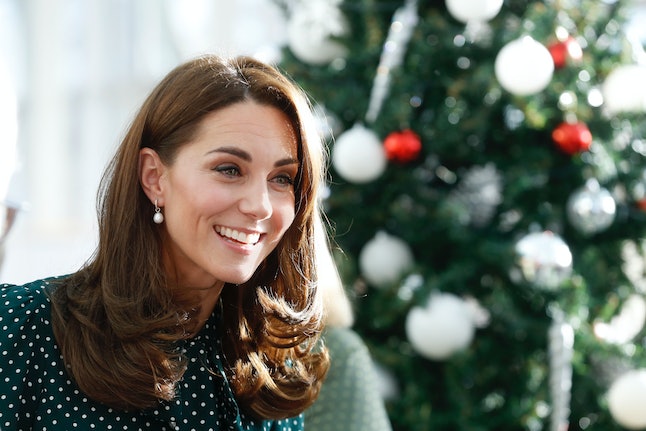 To celebrate Middleton’s new patron status, the Duke and Duchess of Cambridge took a visit to Evelina London on Dec. 11. During their engagement, the couple spoke with children and their families and participated in some holiday celebrations, per People. Upon their arrival at the hospital, Middleton got a very cute and appropriate greeting as a young girl handed her a bouquet of flowers and curtsied to her.

This wasn’t the Duchess’ first visit to Evelina London. According to People and the official Kensington Palace Twitter account, Middleton last visited the clinic in February while she was pregnant with Prince Louis. During that visit, the royal similarly met with children who were currently patients at the clinic.

It’s clear that patronages such as Evelina London are near and dear to Middleton’s heart. After all, many of the other charities and programs that she supports also involve helping children in need. Some of those programs include East Anglia’s Children’s Hospital, Place2Be, and Action for Children.

The Duchess of Cambridge actually took over patron duties for Action for Children in 2016 from a very important public figure. According to Hello Magazine, Middleton succeeded the Queen as patron for the organization. When this news was announced, Sir Tony Hawkhead, the chief executive of Action for Children, revealed how "excited" everyone was for the duchess to take over patron duties from the monarch. He said: 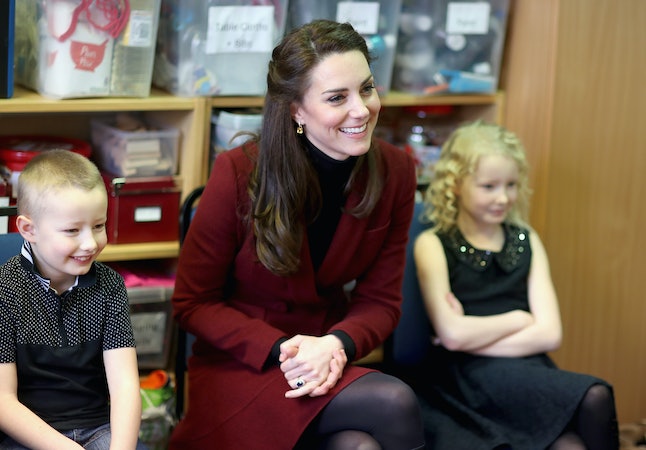 It’s always great to see the royals’ involvement in charities around the United Kingdom. And just based on the many patronages that Middleton supports, including her newest one, Evelina London, it’s incredibly clear that the duchess is very much dedicated to helping better the lives of children everywhere.