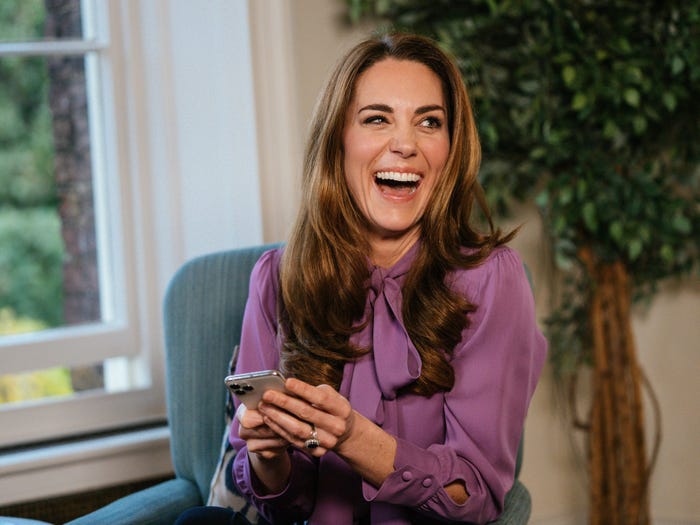 The Duchess of Cambridge rewore a $1,300 (£975) purple Gucci blouse, and people are debating whether she wore it the correct way around.

Kate Middleton wore the silk blouse, which features an oversized pussy-bow, for an Instagram Q&A about the Early Years, where she spoke about the Five Big Questions survey, as well as her own childhood and parenting experiences.

The royal launched the Five Big Questions survey earlier this year with various engagements across the UK. The survey aimed to find out about parents' experiences with the early years, which the duchess described as "pregnancy through to the age of five."

The duchess first wore the blouse backwards for a royal engagement at the Henry Fawcett Children's Centre in Kennington, south London in March 2019, Insider previously reported.

As shown in photos and the item description on Net-a-Porter, the buttons are intended to be worn at the back of the blouse. However, the duchess wore them at the front for a more formal look.

"Cut from fluid silk-crepe, this style has a loose silhouette and features fabric-covered buttons that run down the back. Gently knot the pussy-bow ties or leave them loose for an undone feel," reads the item description on the Net-a-Porter website.

People are divided over whether the duchess wore the blouse the correct way this time around.

Marie Claire's Kayleigh Roberts wrote that "eagle-eyed fans immediately recognized it as the same top she wore in March 2019."

"Fans also noticed that, just like the last time she stepped out in the stunning purple top, Kate seems to have worn it … well, wrong," she said.

Meanwhile, the Mail Online's Bridie Pearson-Jones said the duchess "sported it the way Gucci intended" this time around.

Writing about the first time the duchess wore the blouse backwards, she added: "The switch meant the seams on the shoulders and buttons on the cuffs didn't fall exactly as they should — and the bow was pulled round her neck and fastened looser and lower. Whether this was by accident or design wasn't clear – and Kensington Palace didn't comment at the time."

The blouse is now sold out online.

It has become common for the royal to alter the outfits she wears over the years.

"Kate enjoys adjusting outfits to suit current trends. She will quite often add a bow, remove a keyhole, or change the length of skirts or sleeves to make them her own," Anthony McGrath, leading fashion journalist and senior lecturer at the Fashion Retail Academy, previously told Insider's Celia Fernandez.

One of the most well-known examples of this was the Alexander McQueen dress Middleton wore to the 2019 Portrait Gala. She added cap sleeves to the gown, which she had previously worn to the 2017 BAFTAs with off-the-shoulder sleeves.

Kensington Palace did not immediately respond to Insider's request for comment. 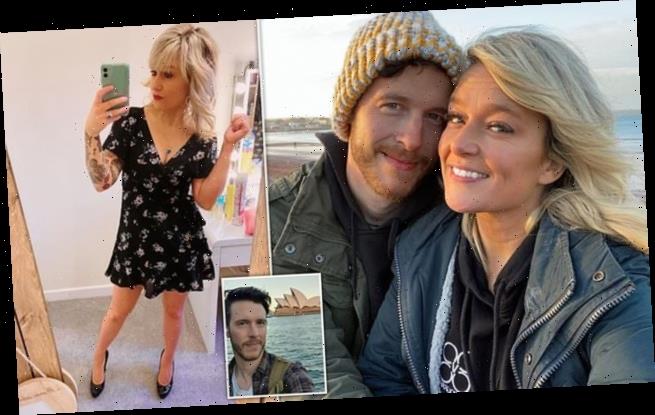 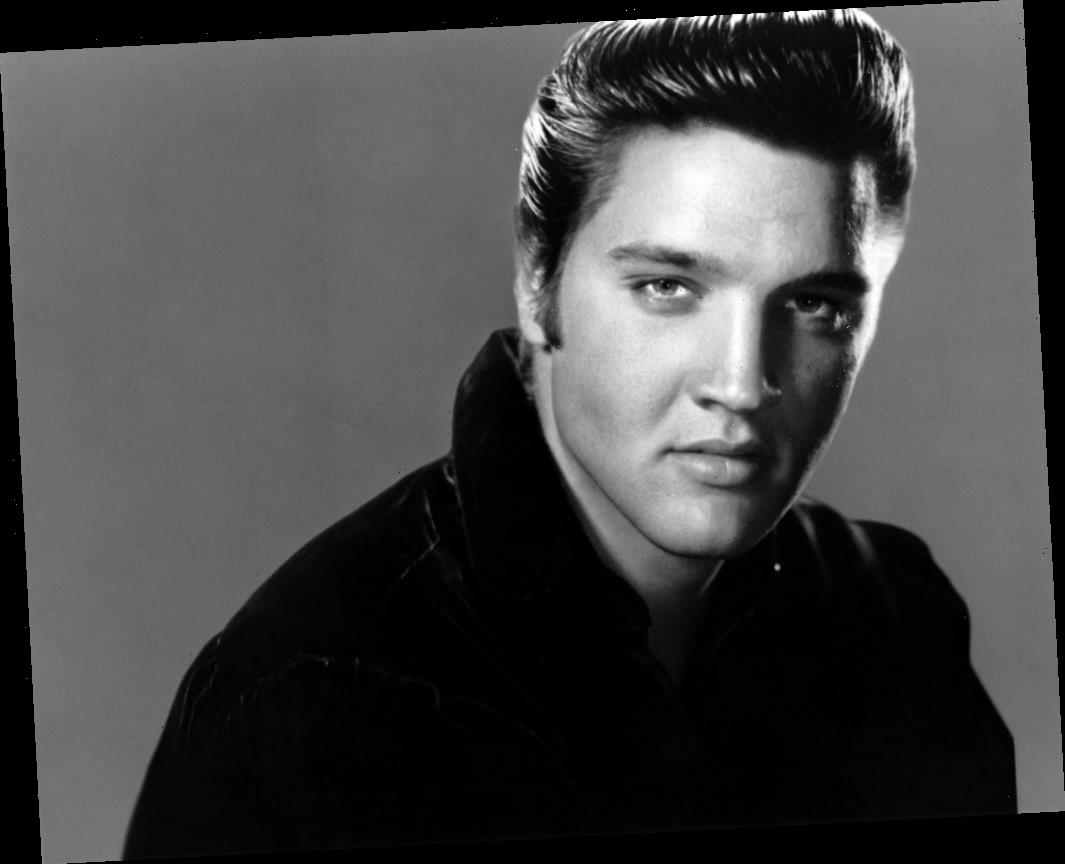 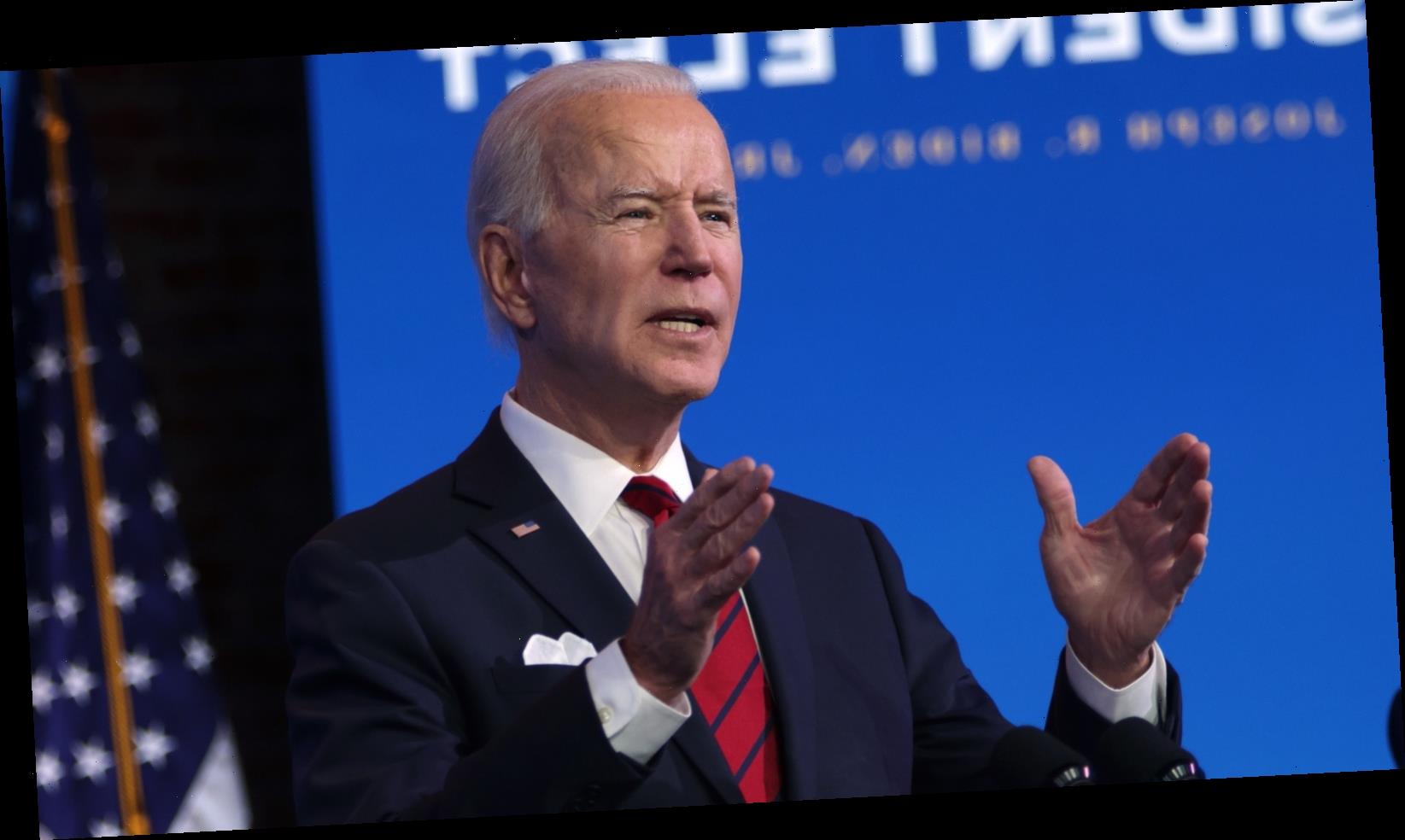