Kate Middleton has been made a Dame Grand Cross of the Royal Victorian Order, which is the highest rank equivalent of a Knight.

The Duchess of Cambridge was given this special honour yesterday, on her and Prince William’s eighth wedding anniversary.

Her Majesty made a similar gesture to Camilla in 2012, when it was her and Prince Charles’ seventh wedding anniversary.

It is believed Kate and the Queen share a very close bond with one another and the award is to highlight the Duchess’ important work as a member of the Royal Family.

In 2017, the Duke of Edinburgh, Prince Philip, was appointed the order, while Harry was named a Knight Commander of the order in 2015.

According to Majesty Magazine, the service for the order will be held this week on May 3 at Windsor Castle.

Kate will now have the letters GCVO after her name. 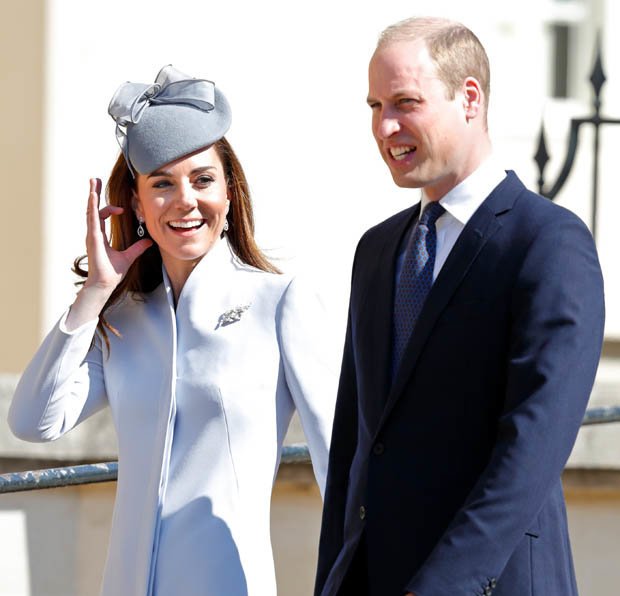 A third added: “Congratulations to the Duchess of Cambridge for such an honour. Well deserved!”

While a fourth gushed: “Aw what a lovely anniversary gift! Congratulations to HRH The Duchess of Cambridge, a much deserved honour.”

And a Twitter user commented: “Congratulations to HRH The Duchess. A classy lady who knows her role.”