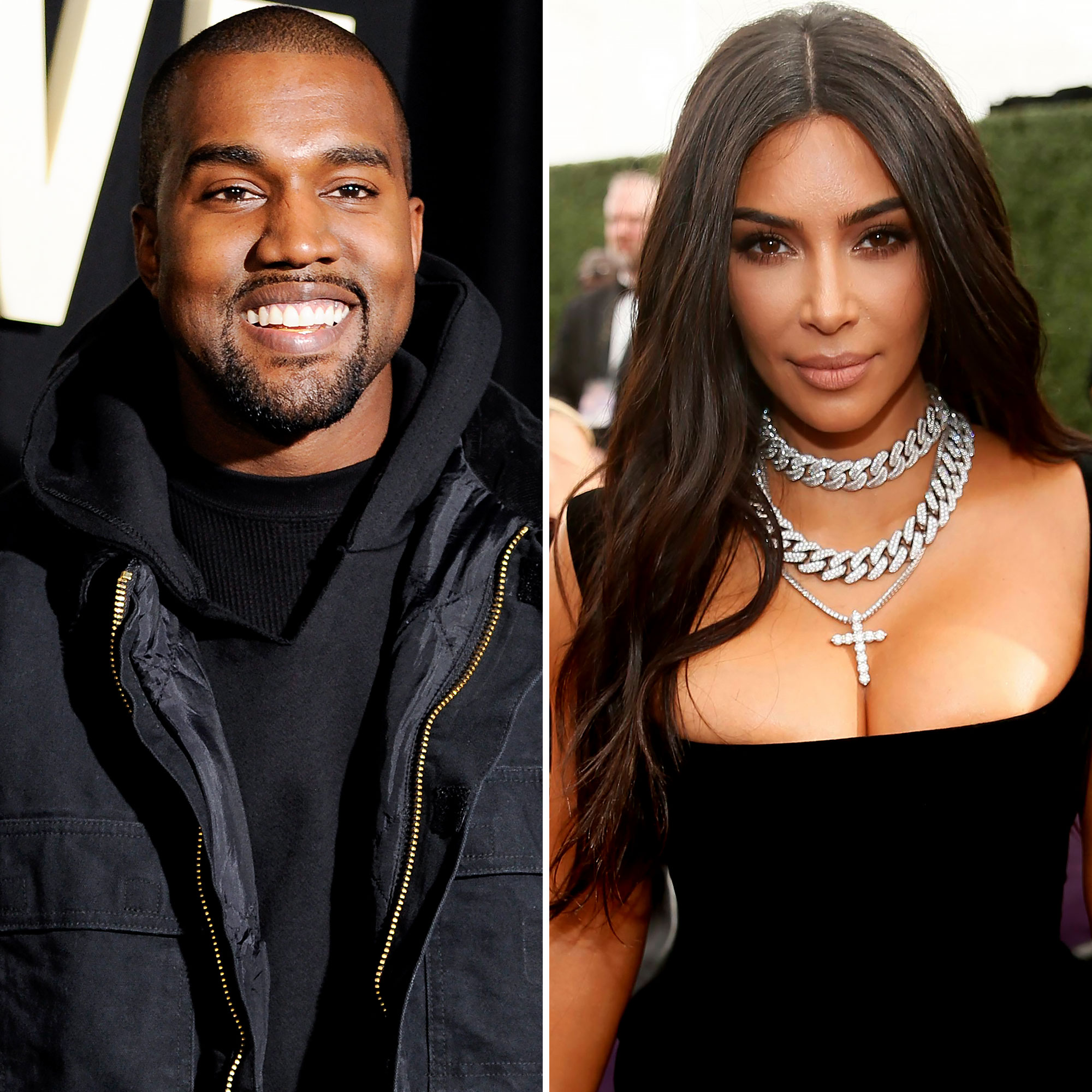 Started off with style. Kanye West and Kim Kardashian may be no more, but the 44-year-old rapper revealed that a bond over fashion is what kicked their romance into high gear in the first place.

Kim Kardashian’s Futuristic Sunglasses Cover Half of Her Face: Pic

During the second half of his interview with Drink Champs, released on Thursday, November 11, the Yeezy designer shared that his sense of style is what won over the 41-year-old Skims founder.

“I’d be styling Kim, that’s a language of love for me. That how I bagged her in the first place,” West — who recently changed his name to Ye — shared. “I pulled up, I had the Balmains and the jackets and stuff, I pull the jackets and the shoes.”

The Donda singer later went on to reveal that at the onset of his relationship with Kardashian, he would swing by her apartment with designs he made in tandem with shoe designer Giuseppe Zanotti. West credits the designer for teaching him “how to make heels.”

How Kanye West Influenced Kim Kardashian’s Style Through the Years

“I would take a shoe and there would be one person I would think about that I want to show these show [to]. It would be Kim. And I would go to her house and have her try on the shoes. And one of the shoes actually came out,” West added.

All the while, the father of four was picturing the Keeping Up With the Kardashians alum walking down red carpets and attending the Met Gala. Fast forward, and that idea has become a reality, as Kardashian has attended the Met Gala on numerous occasions.

For the event, which was themed, “In America: A Lexicon of Fashion,”  the Skims founder wore an all-black Balenciaga bodysuit that covered her face, leaving just her long ponytail visible.

West wore a similar outfit to one of West’s Donda listening parties in August, which led many fans to assume that she brought him to the renowned event. But as it turned out, the masked man that walked the red carpet with her was none other than Balenciaga’s creative director and fashion designer, Demna Gvasalia. West previously worked with Gvasalia on a limited-edition merch line for Donda.