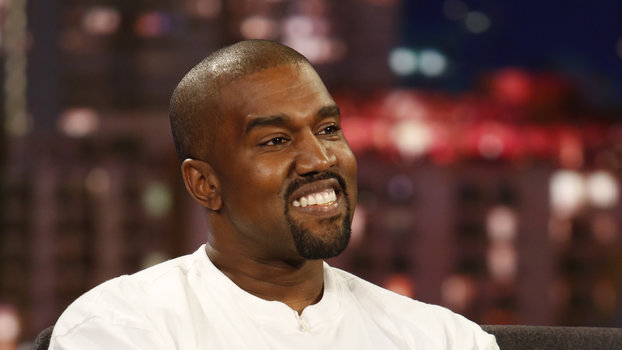 It’s fair to suggest that all of our hearts collectively broke for Khloé Kardashian after it was reported that her longtime boyfriend Tristan Thompson cheated on her with family friend Jordyn Woods.

So, it’s not surprising that Khlo’s brother-in-law Kanye West has empathy for her situation, but what is unexpected are the very strong feelings he has towards Tristan and Jordyn. Apparently, the two former KarJenner insiders are now “on his list.”

“Kanye thinks of himself as the godfather in this family, and he has the mindset that if anyone messes with one of them, they mess with them all. So right now, Tristan and Jordyn are on his list,” a source explained to People. “If he never talks to them again, it’s fine by him. He wasn’t close to them in the first place.”

The source continued: “He’s protective of the Kardashian women, all of them, and if anyone hurts them, he will always be their biggest advocate.” And while the entire family is on Khloé’s side amid the scandal, sister Kim is especially there for her sibling during this rough patch.

“Kim is the one who is really upset about this. She’s livid. She’s so angry, and she’s 100 percent on Khloé’s side,” the insider added. Kim showed her sisterly support for Koko by unfollowing both Thompson and Woods on Instagram and taking her and BFF Malika Haqq on a girls’ trip to Palm Springs right after the drama became public.

“She’s there for Khloé, letting her vent and talk about it,” the insider said. “They’ve been in constant contact, and Kim is totally supportive. Guys may come and go, but the bond between the girls is never going away, and they’re committed to supporting each other.”