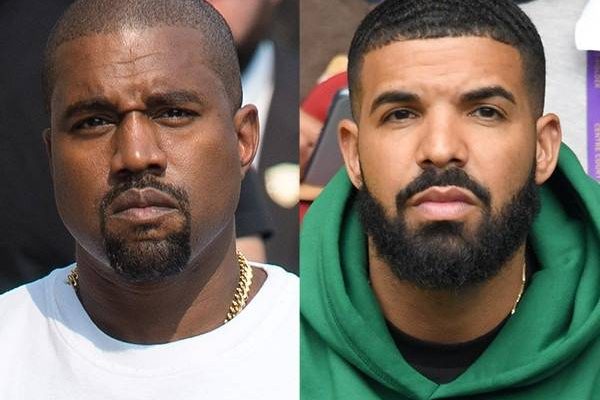 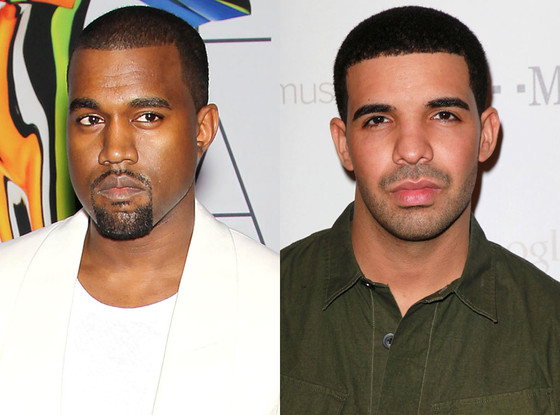 Kanye West is not holding back in his feud with Drake.

The rapper took to Twitter on Thursday to air his frustrations that were “bothering me too long” with the Canada native.

Kanye began to discuss his apparent fight with the rapper on Twitter after Drake apparently “sent a clearance request for ‘Say What’s Real'” to the star’s team. In response, Kanye shared a screenshot of the conversation with the producer Free and wrote, “This proves shit faker than wrestling.”

He then expressed his anger that Drake had not yet apologized for “mentioning the 350s and trying to take food out your idols kids mouths.”

This bitter feud has apparently been going on for “6 months” and has seemingly pushed Kanye to his boiling point.

West also addressed Drake’s heated feud with Pusha T, which Kanye was dragged into earlier this year. Rumors circulated that it was Kanye who told Pusha about Drake’s secret son, leading Pusha to release a diss track named “The Story of Adidon”, which shamed Drake for “hiding” the child.

However, in a statement released in September, Pusha denied that Kanye told him about the baby. Kanye repeated these assertions on Twitter and also apologized for the drama in September. At the time, it seemed like their bitter argument was coming to an end.

But now, the “Heartless” rapper is making it crystal clear that he had no involvement in the diss track. “I told you I ain’t tell Pusha about your son,” Kanye tweeted on Thursday. 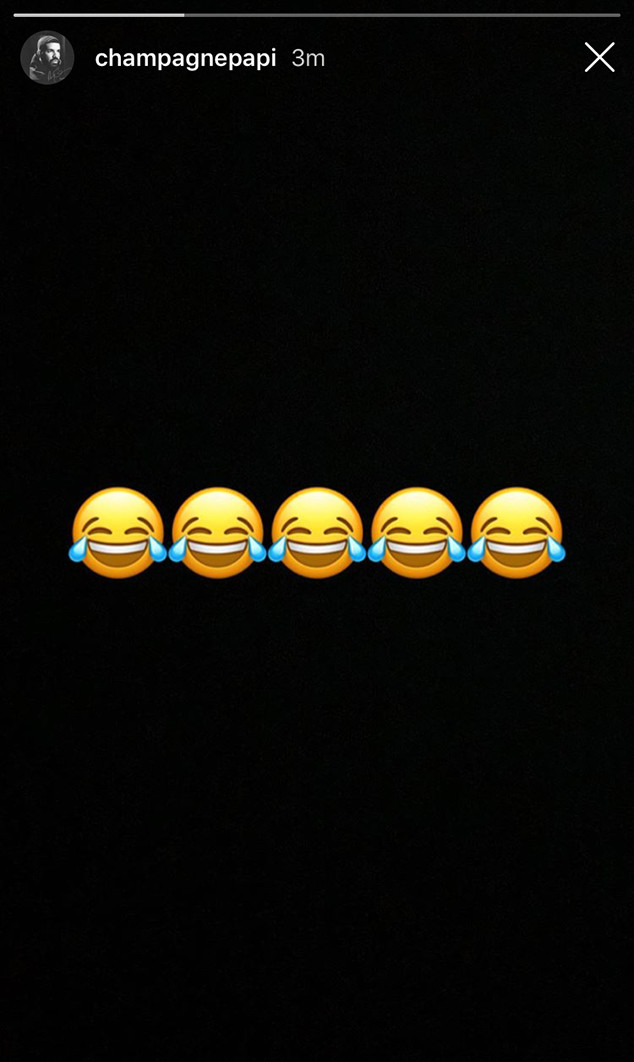 Moreover, the “Ultralight Beams” artist alleged that Drake’s actions were “getting people hurt out here.”

It appears Kanye simply wants to put their disagreements behind them. He even said he had “been trying to meet with [Drake] for 6 months.”

Then, in a sudden twist of events, Kanye shared that Drake had “finally” called him. “Mission accomplished,” West wrote. He didn’t elaborate further on what the two men discussed.

Drake kind of responded on his Instagram Story too. He just posed a bunch of laughing emojis, which seem to be in reference to Kanye’s tweets considering he posted them not long after.

Hopefully, this means there is no more beef between the pair. Although, Kanye said he did not give Drake clearance for the track.