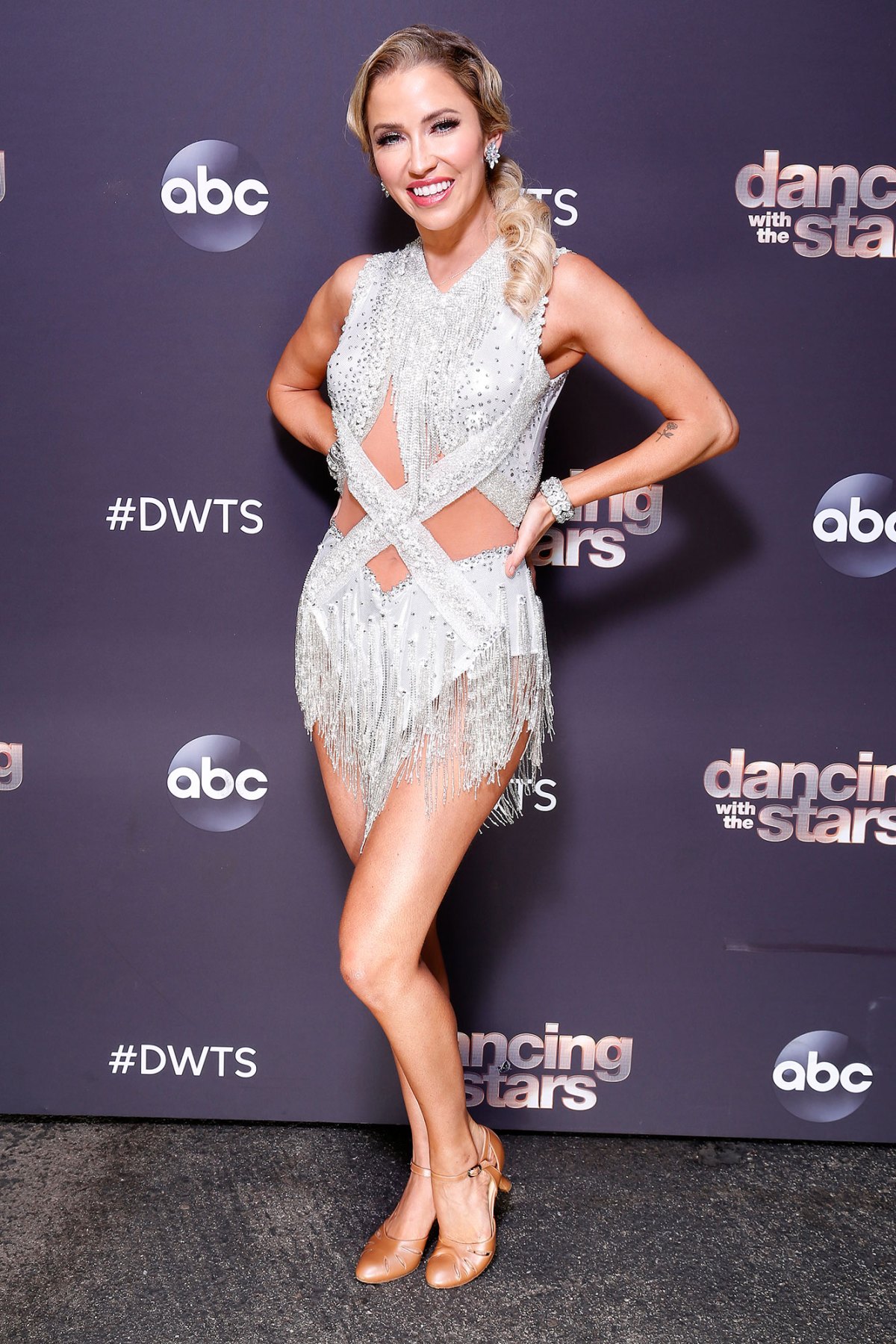 Her big comeback! One year after taking home the mirrorball trophy, Kaitlyn Bristowe will return to the Dancing With the Stars ballroom on Monday, November 8, Us Weekly can exclusively reveal.

The former Bachelorette, 36, who won season 29 with partner Artem Chigvintsev in November 2020, will appear on Monday’s show, a night fully dedicated to Janet Jackson. The icon, 55, is also set to appear.

Us can also exclusively reveal that Bristowe is joining the official Dancing With the Stars tour, which kicks off on Friday, January 7.

“All of the dancers told me what an incredible experience the tour is. I was so sad that there was no tour last season [due to Covid] so I am very excited that I’ll finally get to perform in front of an audience and connect with the fans,” she told Us in a statement. “Being on Dancing with the Stars let me live out my childhood dream by being able to dance on such a big platform and I am beyond grateful for all of it.”

The Bachelor alum has had quite a busy year but is excited to add the tour to her schedule. In addition to being on a stand-up tour and cohosting The Bachelorette, she’s also in the midst of wedding planning. Bristowe and Jason Tartick got engaged in May and have already begun mapping out what’s next.

Last month, Tartick, 33, opened up exclusively to Us about how their relationship works despite how busy they both are.

“Kaitlyn has a ton of work going on and absolutely killing it, and I have work going on, and what’s fun is we just get to do the things we’ve always dreamed of doing and support each other while doing it,” he shared at the time. “We always check in in the morning [and] we always say good night, FaceTimes, calls [and] texts. But we’ve been fortunate. Kaitlyn’s back from filming [The Bachelorette season 18] and so we’ve been able to spend a lot of time together, which is fun.”

Every Bachelor Nation Engagement of 2021

For now, he’ll likely be watching her during Monday’s episode of the ABC competition series, where the remaining season 30 couples will perform two dances each. After their first routine, they will take on a dance-off, during which two couples will compete head-to-head. One judge will be assigned to each pair to decide which receives an extra two bonus points.

Dancing With the Stars airs on ABC Mondays at 8 p.m. ET. Tickets for the DWTS Tour are available now.