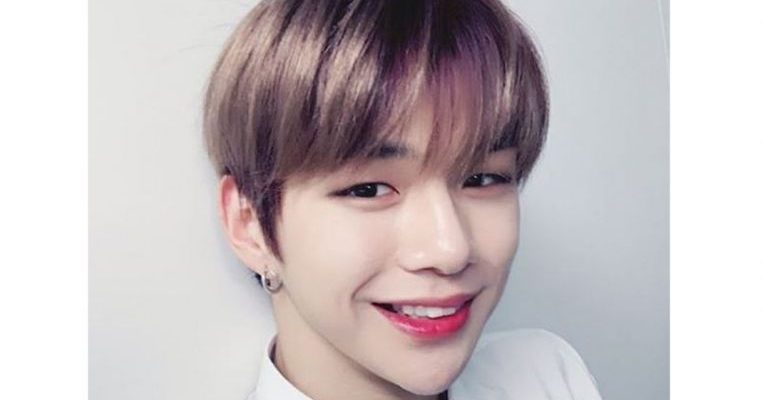 The allkpop portal said his fans are angry over the lack of support from the company, with no buzz on the idol’s official fan cafe and no recent updates on his official Instagram account.

But LM is reportedly still keeping faith with the singer, lining up a rollout of a solo debut album next month.

But it is unclear if the conflicts between them can be resolved.

Over the weekend, he tweeted that LM had refused to transfer his social media accounts to him, prompting him to start a new Instagram account instead

“The truth will be revealed soon,” wrote the artist whom South Koreans voted recently as their preferred celebrity to give Valentine’s Day chocolates to.