Julia Haart isn’t letting her blockbuster divorce from former business partner Silvio Scaglia get in the way of some PDA.

The “My Unorthodox Life” reality star, who Page Six reported in July was going on a “dating tear,” was spotted locking lips at the swank Le Bilboquet in Sag Harbor, N.Y. this weekend.

A source tells us Haart was smooching “with a guy at the bar in front of everyone.”

Reps for Haart did not immediately respond to Page Six’s request for comment.

A source previously told us that Haart, 51, had been scheduling a date every morning and evening. And that her type is “young and attractive.”

We’ve heard she is on exclusive dating site The League, Jewish app Lox Club and has been messaging people on Instagram.

A source told us back in February that “the whole basis of season two [of “My Unorthodox Life”] was going to be seeing Julia separated from Silvio and dating in the city.”

Her ex, Scaglia, has already moved on, and is dating socialite Michelle-Marie Heinemann. 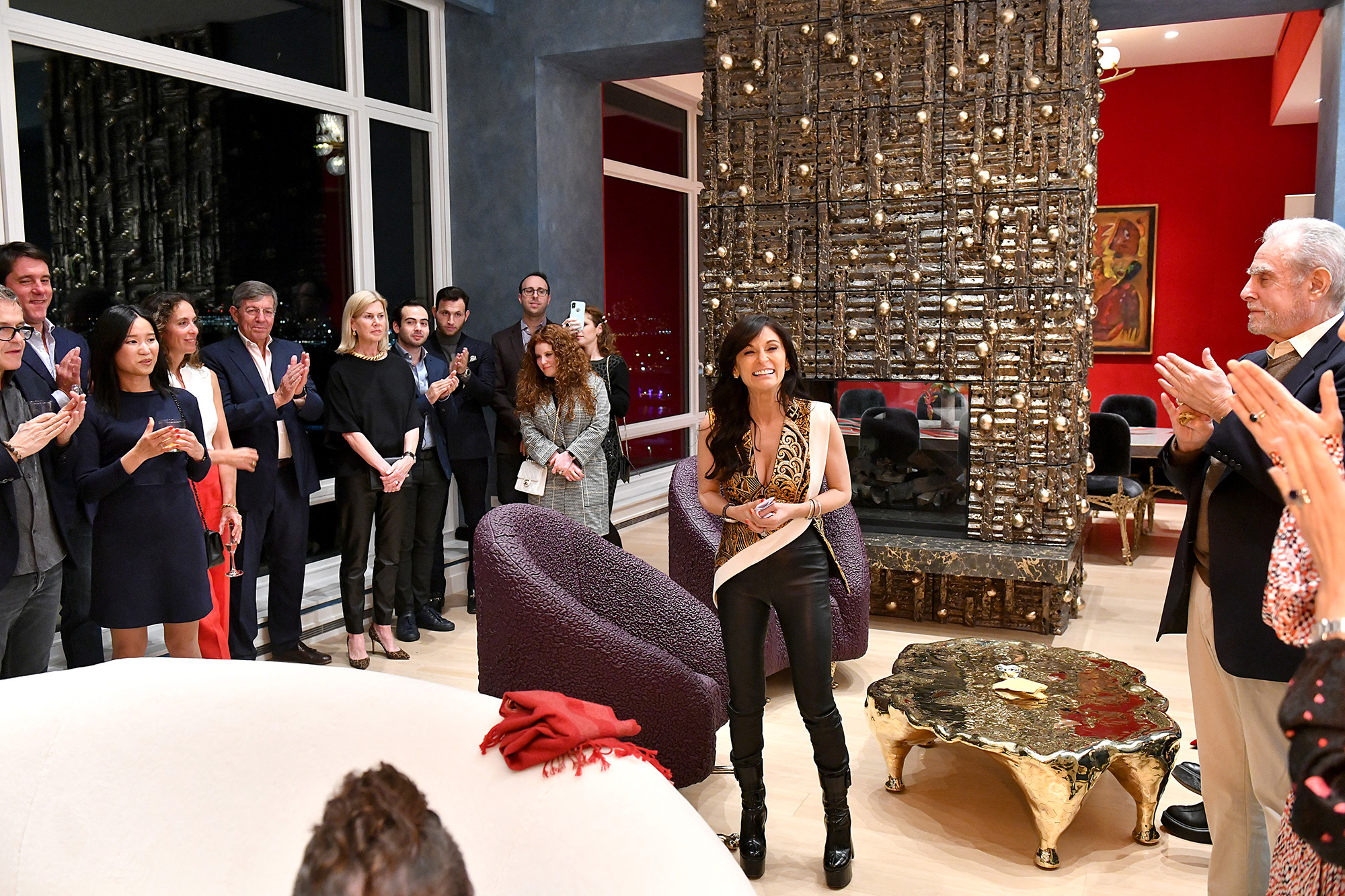 Haart and Scaglia got married in 2019. She was made CEO of his company Elite World the same year. But then in February 2022, she filed for divorce after she was blindsided by being fired from the company.

Since then, the former pair have been in an escalating war of accusations.

In February 2022, Scaglia accused Haart in a lawsuit exclusively obtained by Page Six of using company funds as her “personal piggy bank,” buying designer clothes and a boob job. Haart has denied the allegations.

She has also been accused of using $50,000 in company cash to hire a divorce lawyer. 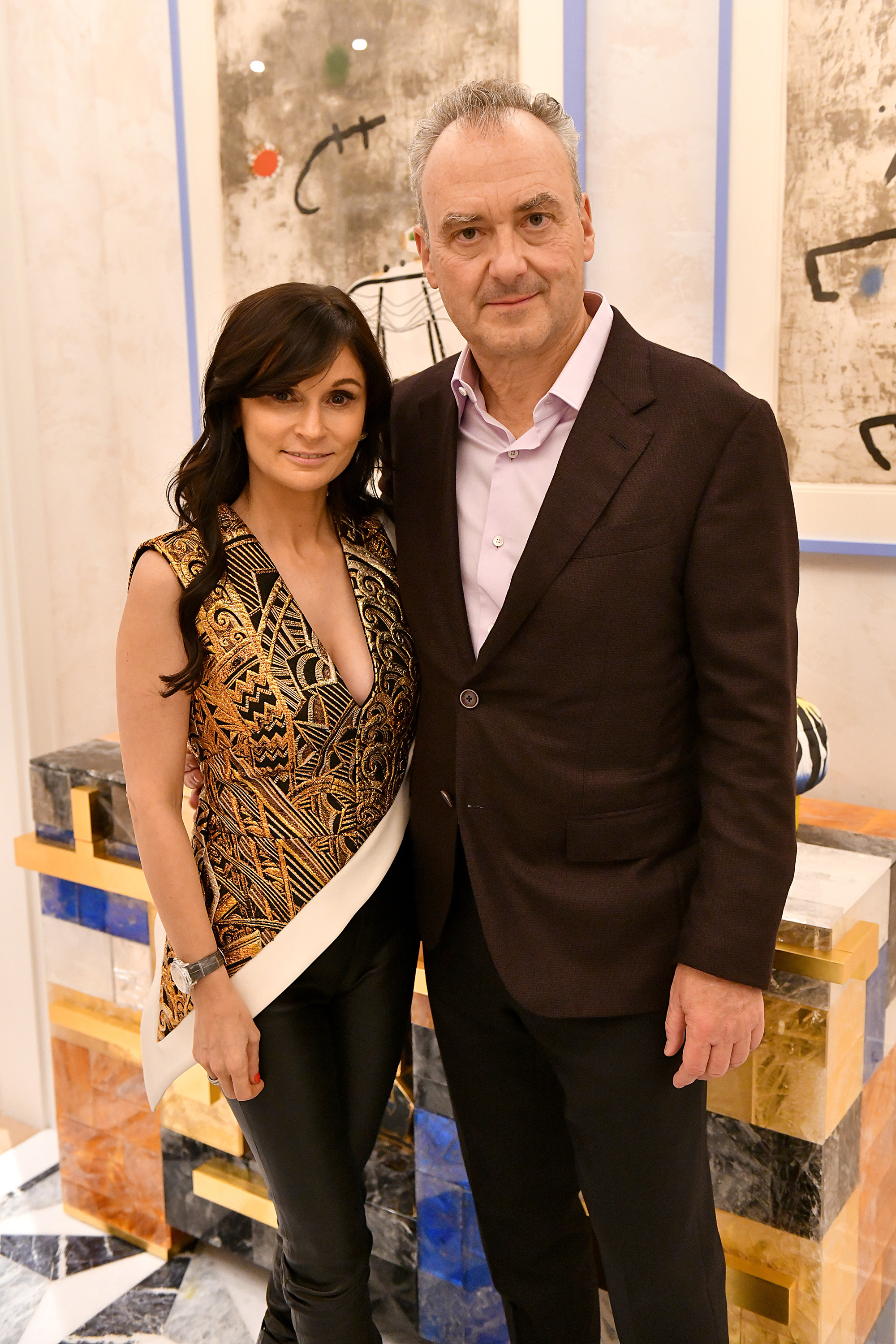 In May 2022, the Delaware court found that despite claims, Haart did not own half of EWG’s parent company’s preferred stock.

Haart had a win in June when she was granted permission to go ahead with a political event at the couple’s former marital home after Scaglia had tried to block her from using the space.

In July, she filed a lawsuit against Scaglia for $257 million accusing him of being a “liar and fraud,” saying she believed he was making her a co-owner of his company.