Julia Fox takes a spin in a wedding dress

Given that the “Uncut Gems” star, 32, recently went grocery shopping while using her pants not as pants but as a shopping bag, we can’t imagine what she might put on (or take off) for a more NSFW venue than the Associated.

Page Six has learned that Zola has come up with “four exclusive written works of erotica” for steamy-spectacle’d fans of the lewd literary page, which has featured work by “some of the world’s most exciting and celebrated voices. Some of those voices previously included “Orange Is the New Black” veteran Lea DeLaria, publisher and media mogul Judith Regan and poet Precious Okoyomon. 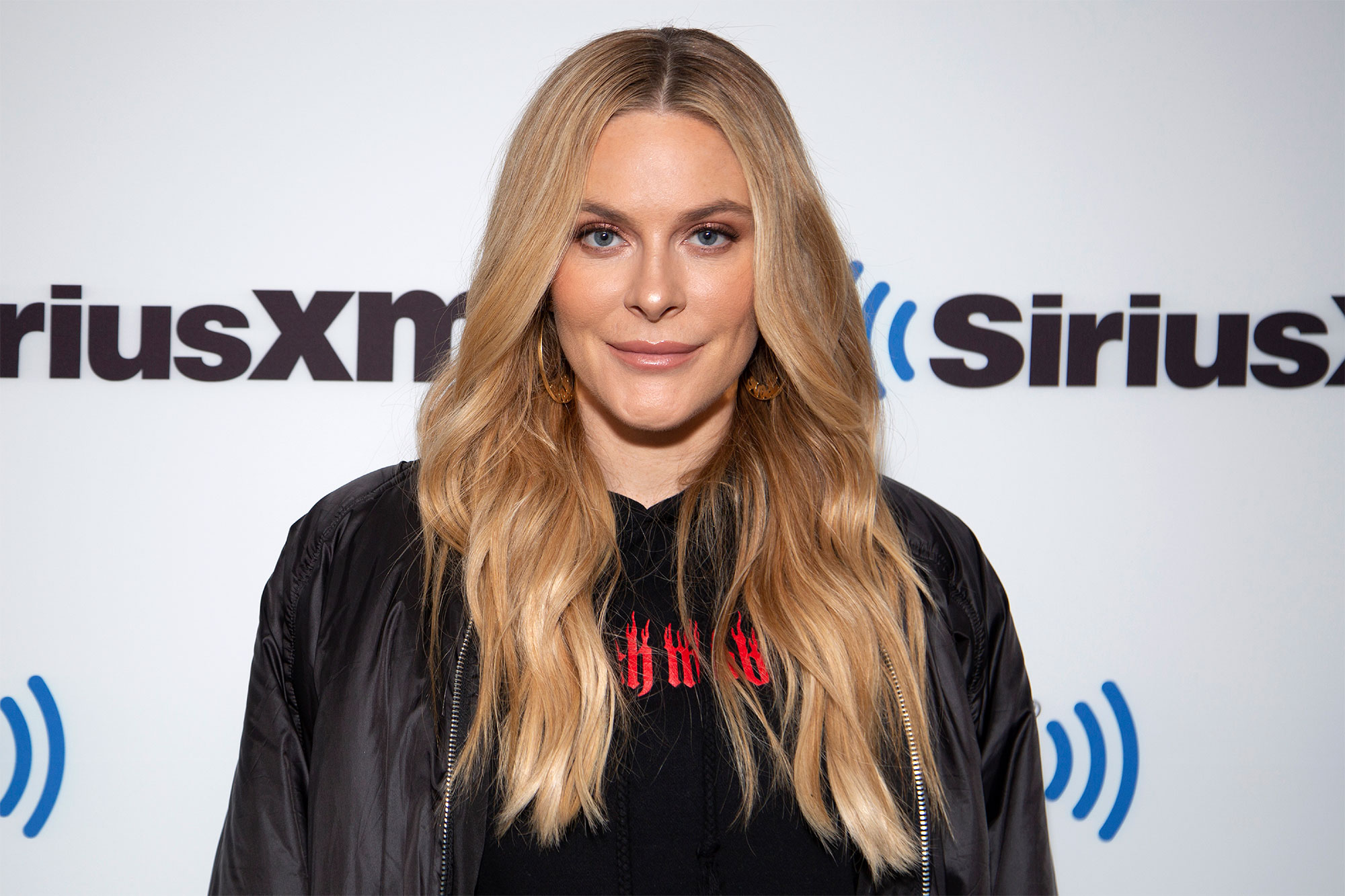 Back in February, McSweeney, 39, contributed a piece entitled “COVID Head,” which tells the story of a wildly wealthy 36-year-old businesswoman feeling disappointed by men who are left “insecure and intimidated by her success, beauty and confidence.”

Meanwhile, she “yearns to be dominated. Not with whips and chains but in a much more powerful and seductive way.”

While she begins a long-distance lockdown romance with the “very well-known music executive,” the sultry story centers on the first time they meet in person.