Julia Fox has gotten so famous, she has impersonators.

A breathless spy recounted to Page Six how they had seen the “Uncut Gems” star at Meatpacking hotspot Tao on Monday night, by telling us “bottles came out and were delivered to her table with a sign that said ‘Kanye’s Ex.’”

The spot delivers bottle parades with sparklers and lit-up signs that look like small billboards.

The source added, “I think she was a little surprised by it. I think her friends [definitely] did it as a joke.”

However, a rep for the clubby restaurant tells us Fox wasn’t there, and that it was just a woman who looked very similar to Kanye West’s former gal pal.

Fox also confirmed she was not there.

EDM star Marshmello, however, was there that night, sans his signature helmet. He was spotted chatting up owner Noah Tepperberg and Papi Steak’s David Einhorn.

Previously, Michael Strahan celebrated retiring his jersey at the spot, and Maluma came once with a Doberman, while Cardi B, French Montana, and Tina Fey have all thought the place was good enough to frequent. 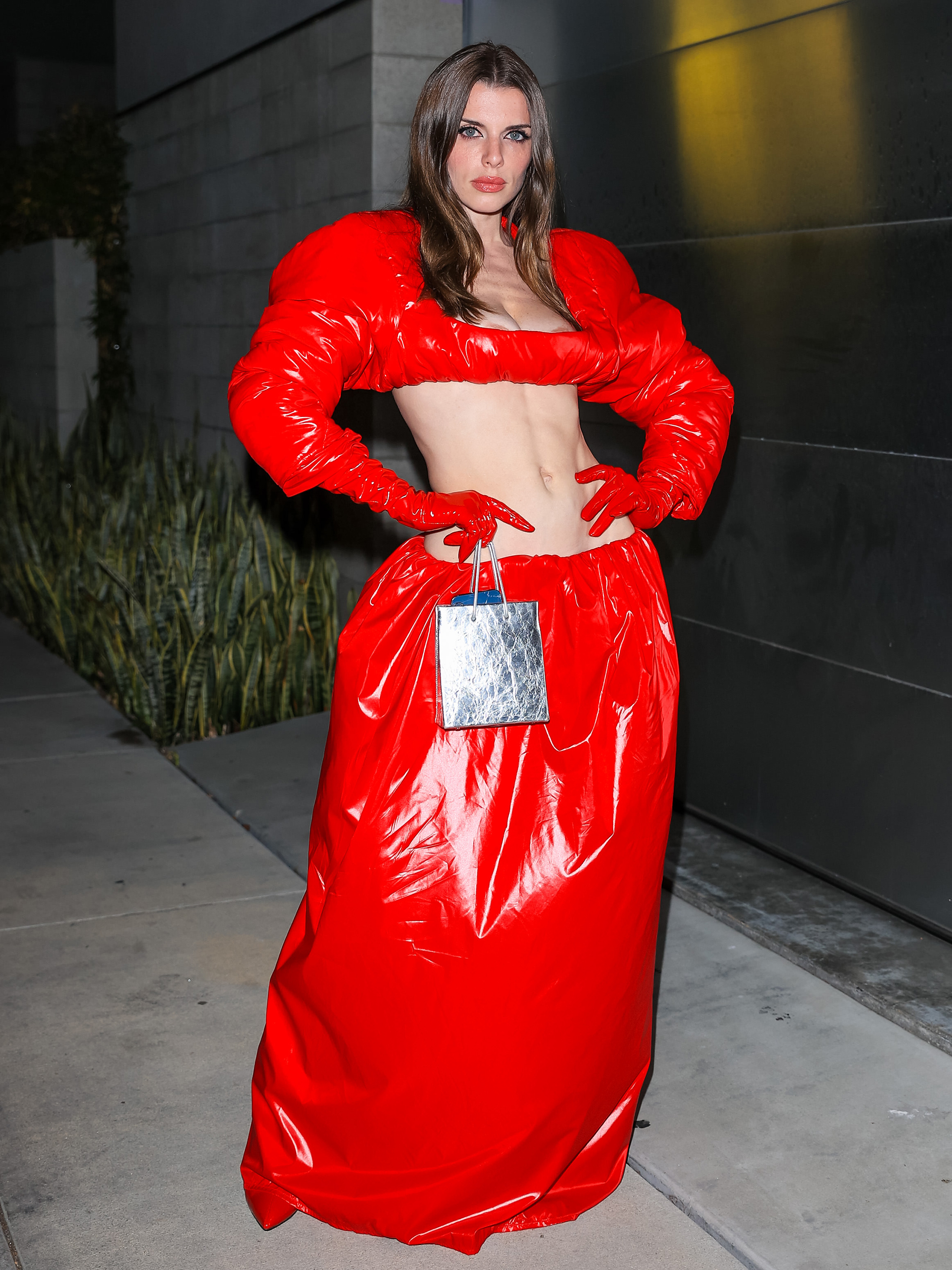 It’s also a favorite of Mariah Carey, who threw an album release party there.

Fox tends to prefer more hipster Lower East Side haunts and frequents Lucien, where she held her infamous birthday party where West doled out expensive Birkin bags to her and her friends.