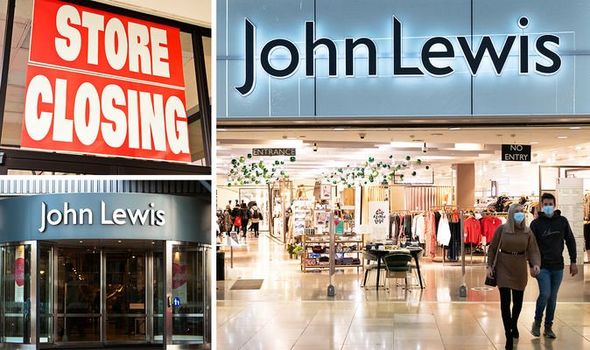 Larger and older John Lewis stores are set to close for good, according to reports. Eight of the 42 remaining stores could shut a report in The Sunday Times claims.

This would represent a fifth of the remaining John Lewis stores.

If the news is confirmed it is earmarked to be in John Lewis’s annual results on March 11.

This news comes after the recent announcement the company is closing its flagship store in Birmingham.

It also cut 1,500 jobs from the company’s head office in November.

The company is attempting to save £300m a year to stay afloat.

Many companies have been hit by hardship during COVID-19.

In January it was revealed Debenhams store closures are also hitting the high street.

Boohoo has bought up Dorothy Perkins, Burton and Wallis leaving shops to close.