Joe Francis: I hooked up with Kourtney Kardashian while dating Kim Stewart

Joe Francis claims Paris Hilton “started beating” him after he allegedly tried breaking up with her back in 2003.

“I swear to God, I had to call the security of [the hotel], and then she started beating me, because she was drunk,” Francis, 48, alleged on Wednesday’s episode of the “Behind the Velvet Rope with David Yontef” podcast.

Francis claimed that Hilton, 40, “hit [him] again,” which prompted him to have his security escort her into the hallway. However, he said Hilton allegedly found her way back to his suites and was “beating down the door all night.” 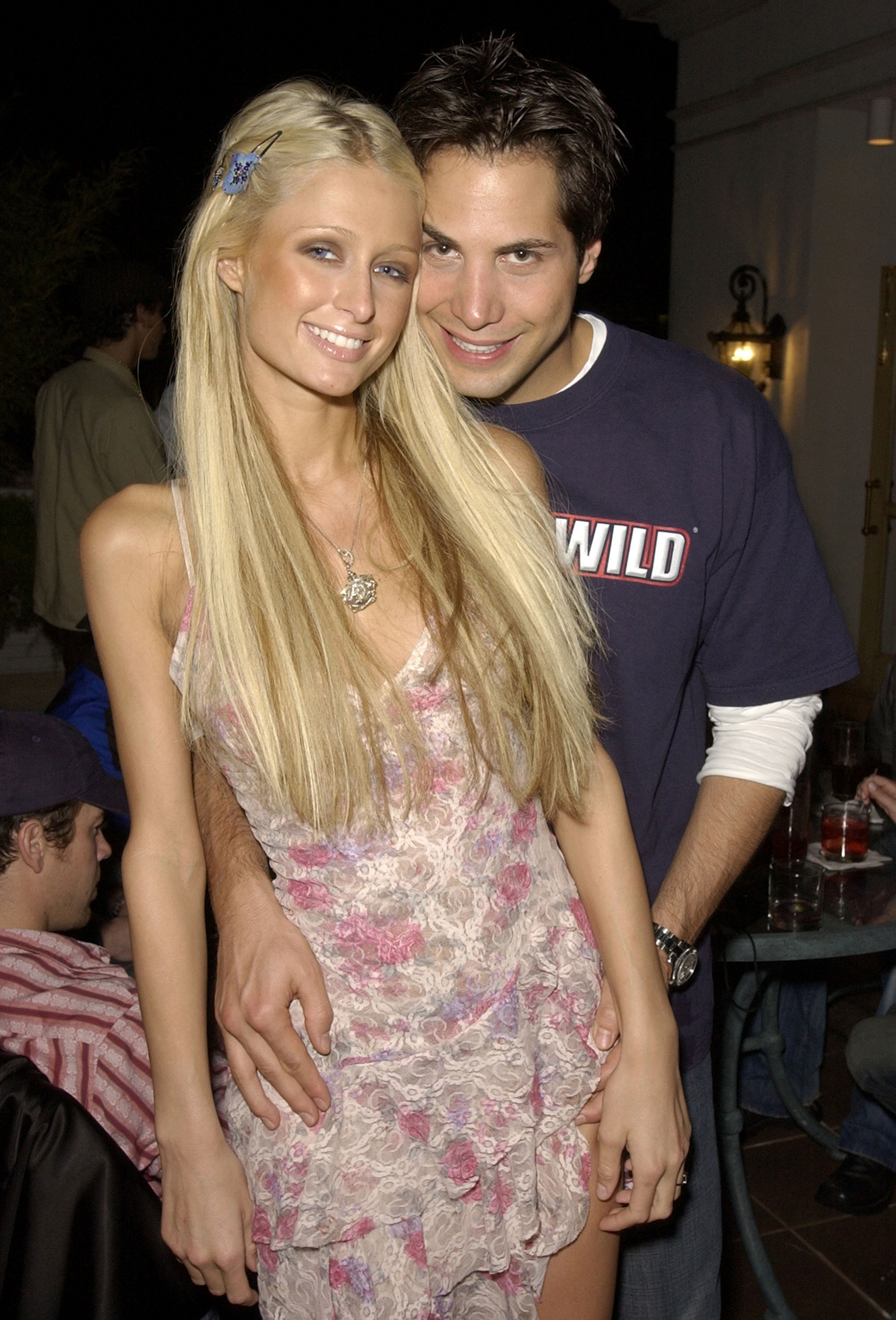 Yontef then asked Francis if he thinks Hilton’s current marriage to Carter Reum will last, to which he bluntly responded, “No way in hell.”

Hilton previously denied that she and Francis ever dated. After Francis’ home was burglarized in 2004, Hilton told LAPD (per NBC News) that he was “not [her] ex-boyfriend.” The outlet also reported that when asked if Francis was someone she dated, Hilton said “no.”

Regarding Francis’ most recent allegations made on the podcast, a source close to Hilton told Page Six that they’re “not true.”

“It’s actually quite the opposite,” the source added.

Page Six has reached out to Hilton’s rep for comment. 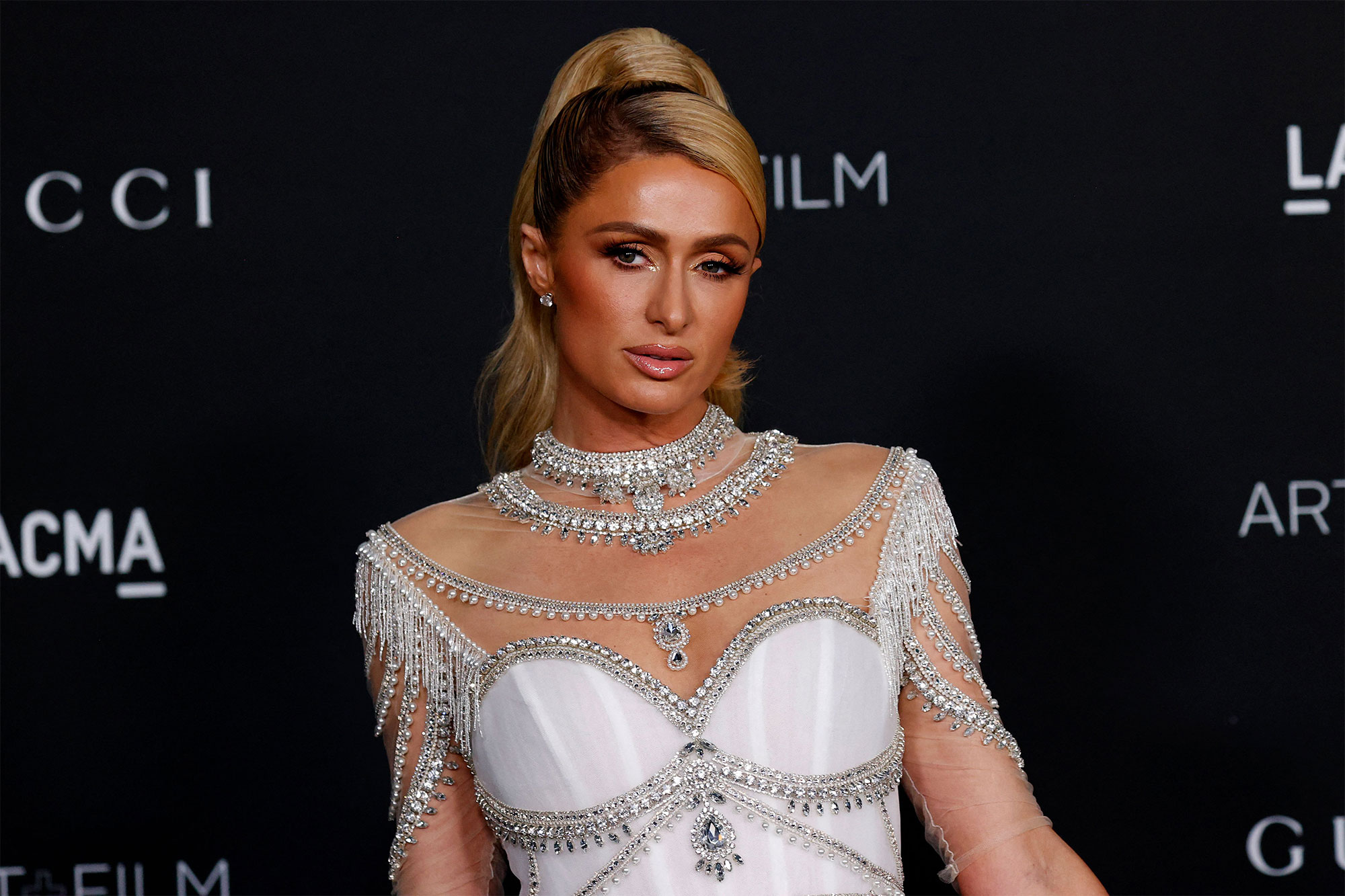 The couple had a formal reception that night, followed by an additional two-day celebration including everything from a Santa Monica Pier takeover to an intimate performance by Macy Gray.

“Celebrating the New Year in Paradise with my love! 🥰” Hilton later wrote on Instagram on Jan. 1, sharing pics from the Maldives. “So excited going in to 2022 as Husband and Wife! ✨🌅 👩🏼‍❤️‍👨🏻✨.”