Jodie Sweetin is paying tribute to her Full House costar Bob Saget after his sudden death on Sunday, January 9.

“There aren’t enough words to express what I’m feeling today. Nor are they big enough to capture even a slice of who he was. One thing I do know, is that we never missed a chance to tell each other, ‘I love you.’ Every time we talked, there were at least 3 or 4 exchanged at the end of a conversation, whether it was text, phone call or in person. And he usually had to have the last word, ‘I love you more,’” the actress, 39, wrote in a lengthy post via Instagram on Monday, January 10, before sharing that there are “so many songs” and “hundreds of inside jokes” that she will always hold on to.

“Bob was a wonderful human being. A human being that could drive you nuts at times, and he knew it, but who was so genuine that you couldn’t even get that frustrated. Someone who would also call and profusely apologize for at LEAST 15 minutes if he thought he MAY have perhaps said something he shouldn’t have or thought maybe he took a joke too far,” the Unsweetened author continued. “He was a genuinely kind spirit who made it through so much in his life, and was most happy when he was helping others. Whether it was personally or through SO many of his different avenues of philanthropy. He gave great hugs too.” 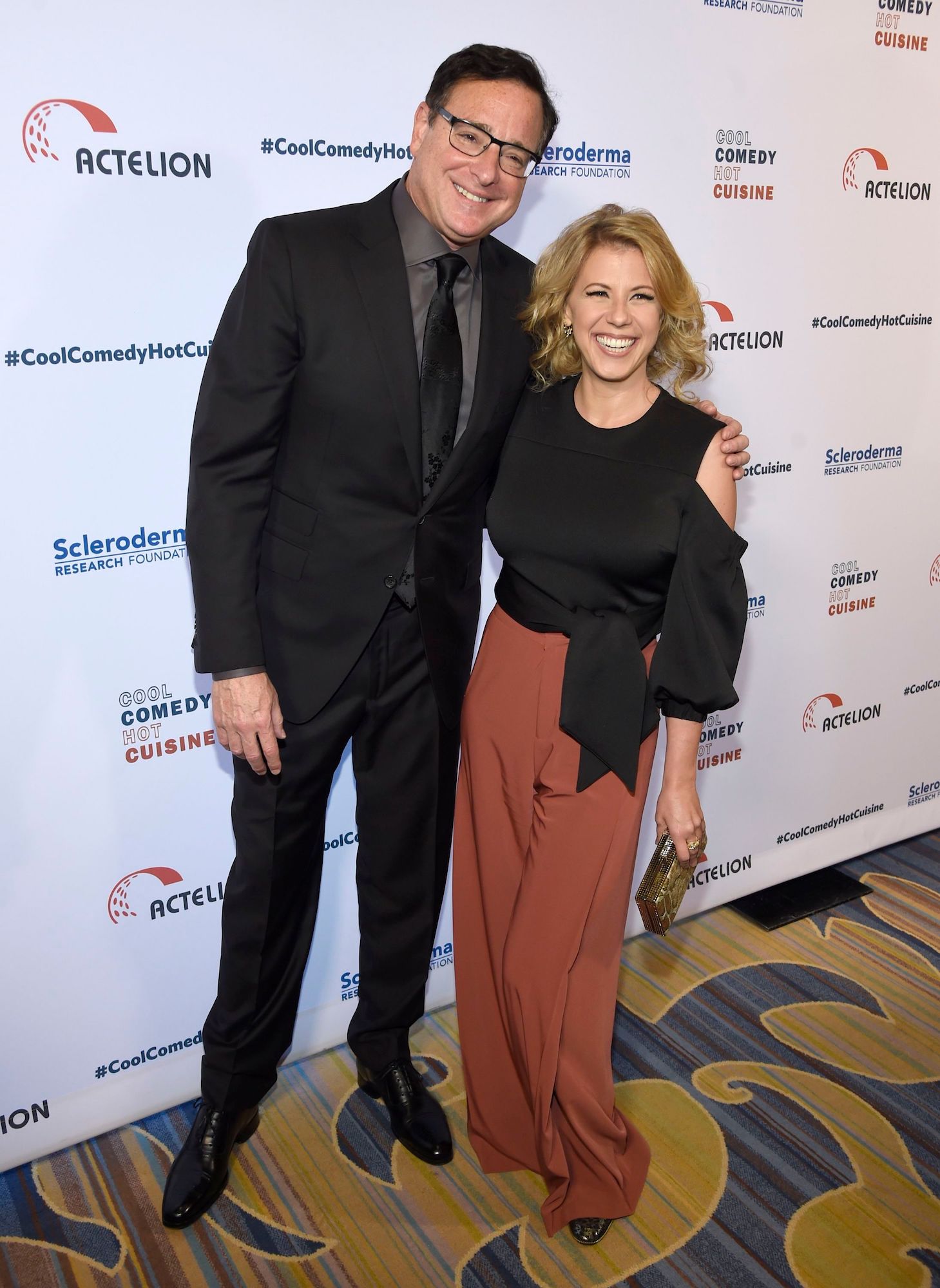 Sweetin also noted that Saget really was the “best TV dad ever,” before adding, “I’ll make sure and tell an inappropriate joke at your funeral. In your honor. I know you would’ve wanted that.”

Additionally, the actress quoted her famous Full House character in her sign off: “But you were supposed to be here longer… How Rude.”

Authorities confirmed Saget died on Sunday after he was found unresponsive in his hotel room in Orlando, Florida, one day after performing a stand-up comedy routine. He was 65.

The comedian starred on Full House from 1987 to 1995 and reprised his role of Danny Tanner for several episodes of the Netflix revival, Fuller House, from 2015 to 2020. 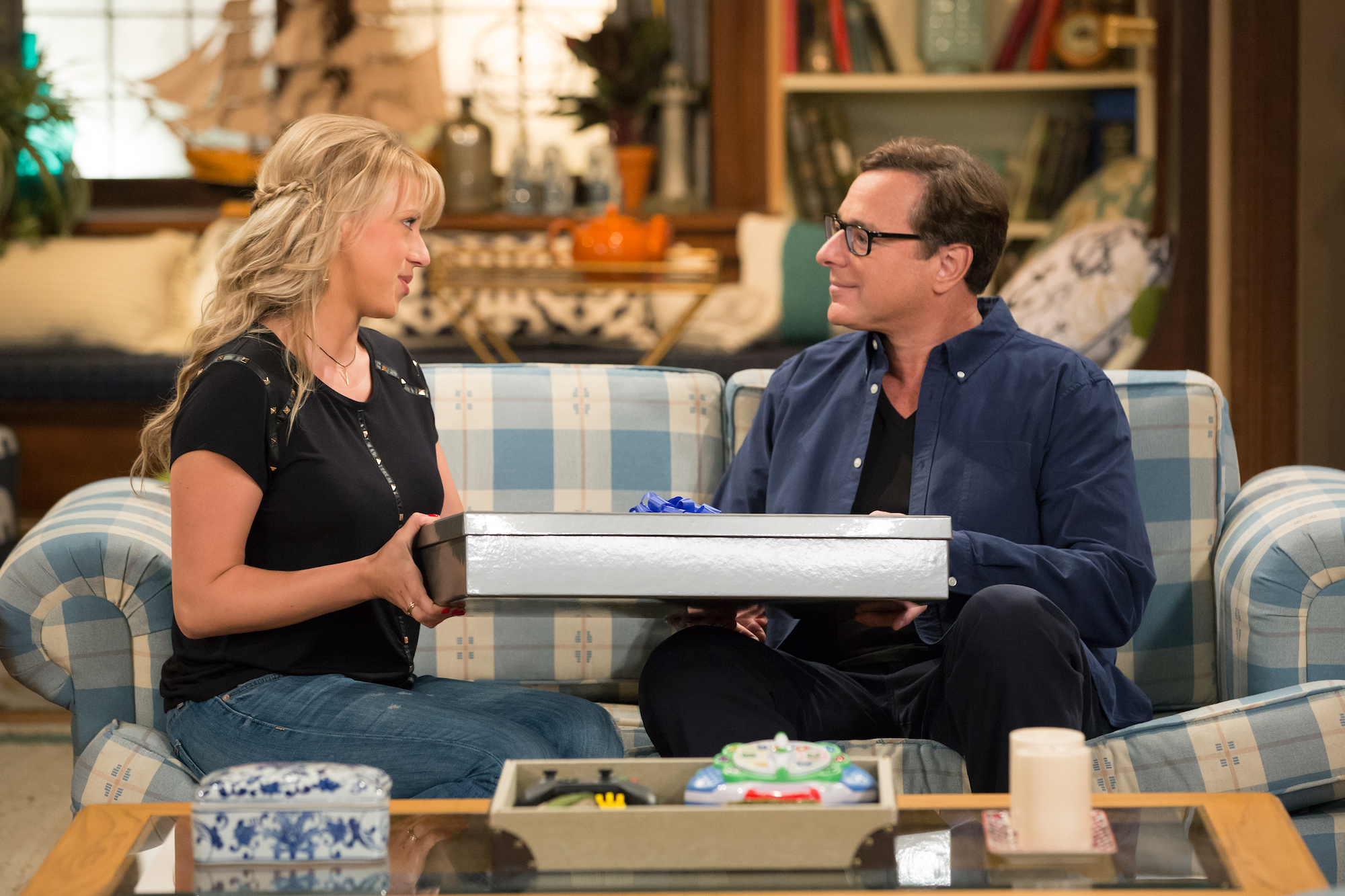 “I don’t know what to say,” Cameron Bure, 45, tweeted following the news. “I have no words. Bob was one of the best humans [sic] beings I’ve ever known in my life. I loved him so much.”

The Olsen twins, 35, also shared a statement with Us.

“Bob was the most loving, compassionate and generous man,” the designers said on Monday. “We are deeply saddened that he is no longer with us but know that he will continue to be by our side to guide us as gracefully as he always has. We are thinking of his daughters, wife and family and are sending our condolences.”