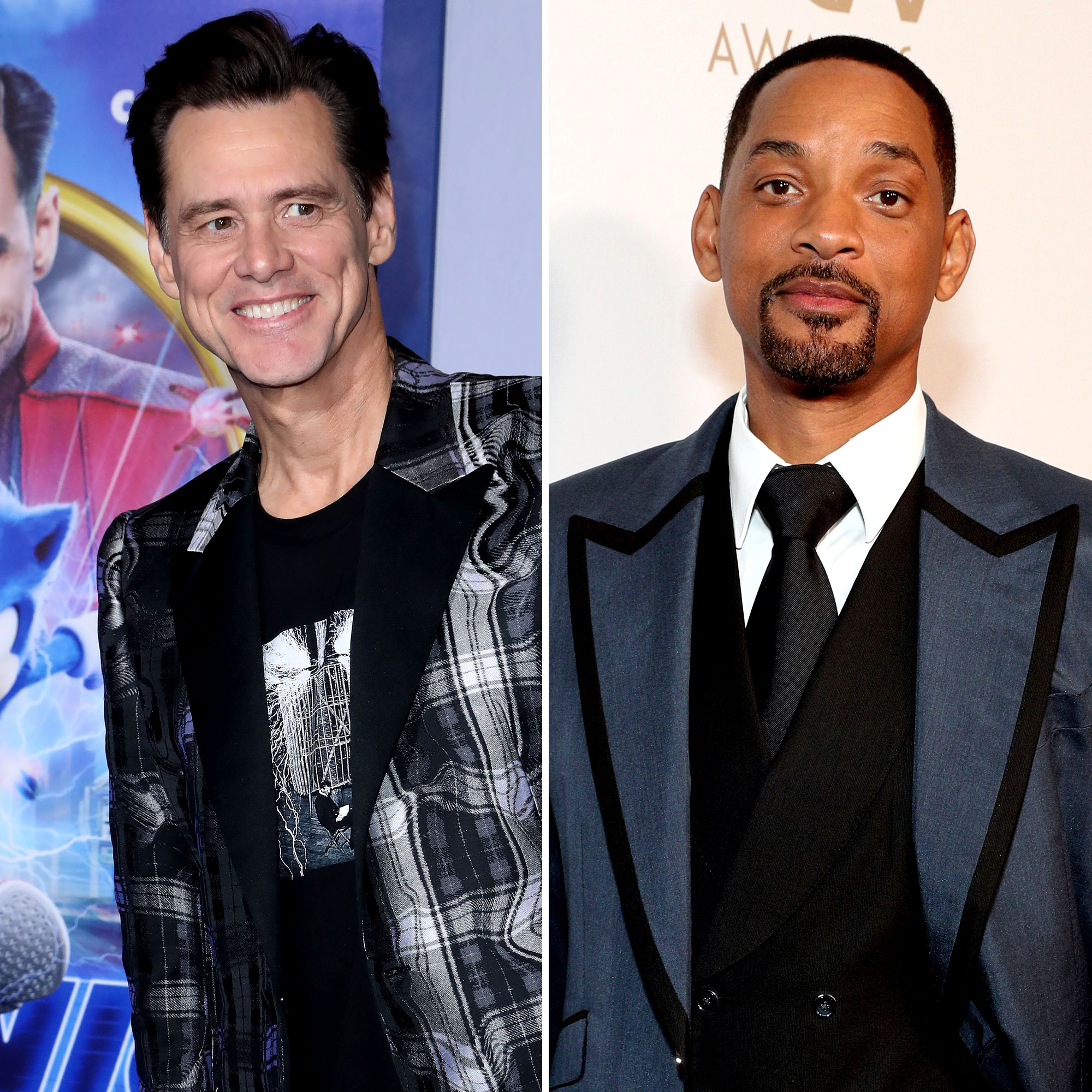 Not impressed. Like everyone who watched the 2022 Oscars, Jim Carrey saw Will Smith slap Chris Rock during the ceremony — and he wasn’t happy about what happened afterward.

Celebs React to Will Smith Slapping Chris Rock at the Oscars

“I was sickened,” the Liar Liar actor, 60, said during a Tuesday, March 29, appearance on CBS Mornings. “I was sickened by the standing ovation [when Will later won the Academy Award for best actor]. I felt like Hollywood is just spineless en masse. It really felt like, ‘Oh, this is a really clear indication that we’re not the cool club anymore.”

After the 53-year-old rapper’s altercation with the 57-year-old Saturday Night Live alum, Smith went on to accept the best actor Oscar for his performance in King Richard. As Carrey mentioned, the audience inside the Dolby Theatre on Sunday, March 27, all stood to applaud the Philadelphia native following his win. Smith was previously nominated for best actor in 2002 and 2007 but lost both times.

Rock ultimately didn’t press charges against Smith following the incident, but Carrey told Gayle King that the Ali star “should have been” arrested. “He doesn’t want the hassle,” the Truman Show star said, theorizing as to why the Grown Ups actor didn’t go to the LAPD. “I’d have announced this morning that I was suing Will for $200 million, because that video is gonna be there forever, it’s gonna be ubiquitous. That insult is gonna last a very long time.”

Will Smith and Chris Rock’s 2022 Oscars Incident: Everything to Know

The Canada native went on to say that it’s OK to “yell from the audience” if you don’t approve of a joke, but “you do not have the right to walk up on stage and smack somebody in the face because they said words.” King, 67, argued that the incident “escalated” to that level, but Carrey disagreed.

“It didn’t escalate,” he said. “It came out of nowhere, because Will has something going on inside him that’s frustrated. I wish him the best, I really do. I don’t have anything against Will Smith. He’s done great things. But that was not a good moment. It cast a pall over everybody’s shining moment.”

One day after the Oscars, the Independence Day actor publicly apologized for his behavior at the ceremony, saying that Rock’s joke about Jada Pinkett Smith‘s alopecia was “too much” for him to bear. “I was out of line and I was wrong,” he wrote via Instagram on Monday, March 28. “I am embarrassed and my actions were not indicative of the man I want to be. There is no place for violence in a world of love and kindness.”

Carrey didn’t comment on the actor’s apology, but he reiterated the amount of effort that it takes to get an Oscar nomination. Will’s outburst, he argued, overshadowed the entire event.

“A lot of people worked really hard to get to that place and to have their moment in the sun, to get their award for the really hard work they did,” the Ace Ventura star told King. “It is no mean feat to go through all the stuff you have to go through when you’re nominated for an Oscar. It’s a gauntlet of devotion that you have to do. It was just a selfish moment that cast a pall over the whole thing.”

Following the ceremony, the Academy of Motion Pictures Arts and Sciences announced an investigation into the altercation. “The Academy condemns the actions of Mr. Smith at last night’s show,” the organization said in a statement to Variety on Monday. “We have officially started a formal review around the incident and will explore further action and consequences in accordance with our Bylaws, Standards of Conduct and California law.”