Emotional Matthew Perry on the verge of tears in ‘Friends’ trailer

Jennifer Aniston shares the meaning behind her ’11 11′ wrist tattoo

Rachel Green may have been the reigning fashionista of the “Friends” gang — but when it came time to snag a souvenir from the set, Jennifer Aniston dipped into a different character’s closet.

During an interview with People, Aniston, 52, revealed that she took home a special piece from co-star Courteney Cox’s wardrobe.

“I went into her line of clothes and I pulled out a dress that Monica wore,” the star shared, adding that more than a decade later, she continues to reach for the look.

“I still have it and wear [it] to this day and it fits. It’s floral with black lace, tiny little flowers, a V-neck and little ruffle cap sleeves.”

Quipped Cox, 56, “It’s probably gone in and out of style like four times” — to which Aniston replied, “It will always be in style.” 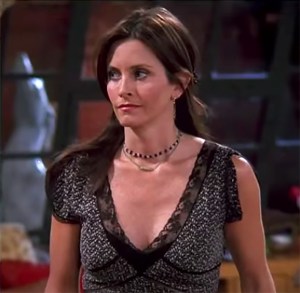 While Cox didn’t steal anything for herself, Lisa Kudrow kept her character Phoebe Buffay’s signature rings. She also wound up with a “Cookie Time” cookie jar, which Matthew Perry snagged for her.

Meanwhile, David Schwimmer pilfered his “Professor Geller” placard from his museum office, and wound up driving around with an “I Love Friends” license plate for some time — a prank cooked up by Matt LeBlanc.

“It took him a week to realize,” 53-year-old LeBlanc recalled. 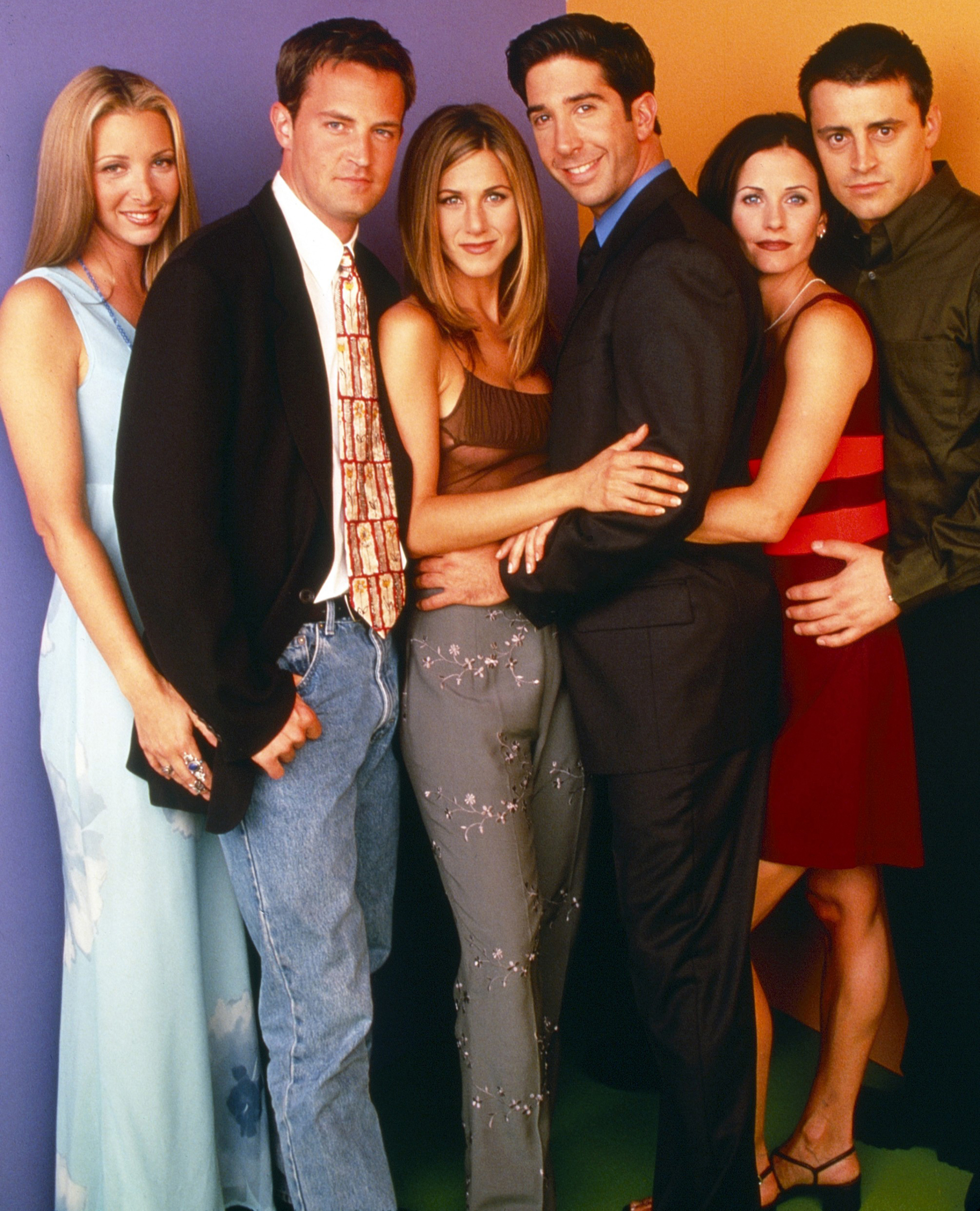 HBO Max’s much-anticipated “Friends” reunion was taped in April and premieres on May 27. All six of the core cast returned for the special, along with guest stars Reese Witherspoon, Tom Selleck and Elliott Gould.

James Corden will host the reunion, to the chagrin of many “Friends” fans.