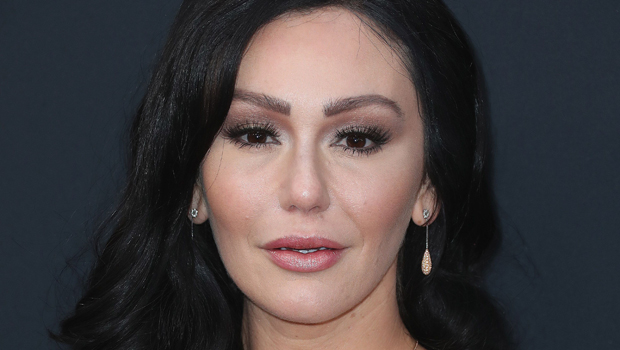 Jenni ‘JWoww’ Farley has officially moved on from ex Roger Mathews in the form of her new wrestler boyfriend Zack Clayton, and although he’s nine years younger than the reality star, their romance has been great for her.

Jenni “JWoww” Farley, 33, is thoroughly enjoying her new relationship with boyfriend Zack Clayton, 24, and it’s all because it’s a lot easier than her previous romance. The Jersey Shore star split from her husband of three years, Roger Mathews, 43, in Sept. 2018, after a very rocky marriage, and Zack has been helping her to feel cleansed from all the drama.

“Jenni is in a really great place,” a source close to JWoww EXCLUSIVELY told HollywoodLife. “It wasn’t easy after a year full of so many ups and downs but Zack makes her happy. It’s just easy and it works and isn’t serious. She moved on from Roger awhile ago. He’s a really great guy and they’ve known each other awhile and it happened organically.”

JWoww first opened up about her new romance with the professional wrestler on Apr. 24, during a live taping of her Jersey Shore co-star and good friend, Nicole “Snooki” Pilozzi‘s podcast. She explained that his age is also his nickname. “Twenty-four is 24,” she said on the podcast. “We’re filming Jersey Shore right now and we nicknamed him 24. He’s very handsome, by the way.” In addition to JWoww’s on-air confirmation, her rep confirmed to us that she has “moved on and is happy”.

JWoww also touched upon how things are going with her pending divorce from Roger, who she shares two kids, Meilani, 4, and Greyson, 2. “I wish it was over, but it’s not so I decided to move on and I moved on with a 24-year old,” the brunette beauty told the crowd. “Life is a… roller coaster but it’s very enjoyable. I’m living my best life right now.”

It looks like JWoww’s “best life” is also supported by Roger, who is fully aware that she is dating Zack. “Jenni’s been dating him for a few months now,” he told HollywoodLife in an EXCLUSIVE interview. “It’s one of her good friends’ little brother. He seems like a terrific guy and they seem to be really happy and I’m very happy for them.”