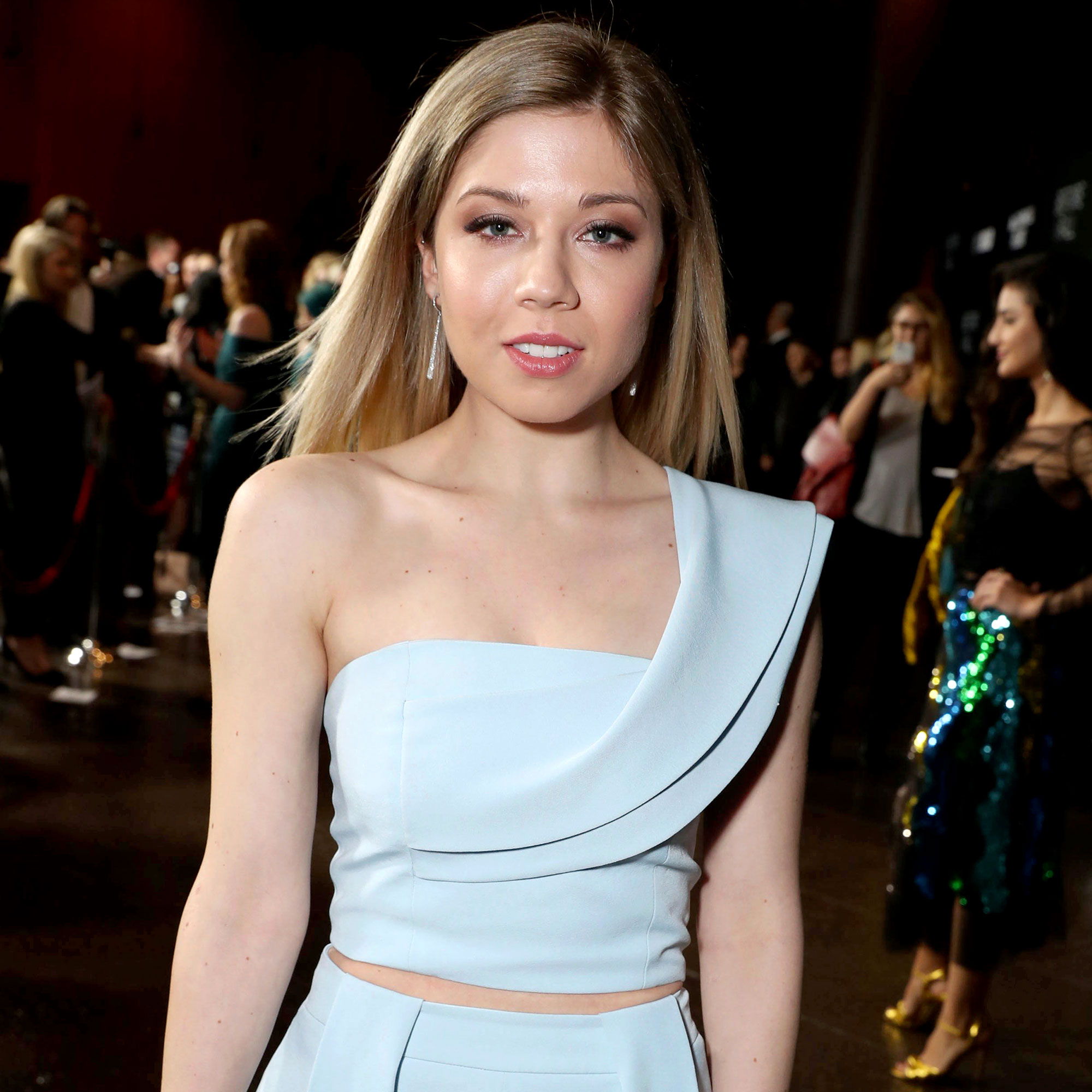 A heavy topic. Jennette McCurdy raised eyebrows with the title of her memoir, I’m Glad My Mom Died, but her older brothers didn’t have a problem with her point of view.

Jennette McCurdy and Ariana Grande’s Friendship Over the Years

The iCarly alum, 30, discussed her family’s reaction to the title during an interview with The Hollywood Reporter published on Monday, August 15, one week after the book’s release. “My brothers have been so supportive, so understanding,” she explained, adding that her siblings were “not at all” thrown off by the choice. “They get the title, to put it simply. It was also a title that I knew I wanted early on.”

McCurdy continued, “I wanted something that was bold and also something that I meant sincerely. I would never use a bold and attention-grabbing title if it weren’t authentic. I would never do it if it were just coming from a flippant place. That’s not my approach to humor. I knew that anybody who had experienced parental abuse would understand the title, and anybody who had a sense of humor would understand the title.”

The California native called the response her memoir has received from fans around the world “overwhelming in the best way,” saying, “I am so grateful that it’s connecting with people the way that it is.”

Writing I’m Glad My Mom Died was a long process for the actress, who had tackled her “emotional and mental health history privately” in therapy before deciding to pen the memoir. “I definitely laughed a ton while writing; I cried while writing,” she told the outlet. “Because I’ve done so much of the work privately and for myself initially, I do think I was at a place where I was able to kind of discern what aspects of my life are legitimately entertaining and worth people reading about, and what aspects of my life are not entertaining. I think I waited the appropriate amount of time in my processing before approaching this in any sort of a creative way.”

Your Favorite Child Stars: All Grown Up!

The “Empty Inside” podcast host’s book hit shelves on August 9 and detailed her challenging upbringing as a child star. McCurdy dissected her difficult relationship with her late mother, who died in 2013 and allegedly forced the Nickelodeon alum into acting.

“You can’t quit! This was our chance! This was ouuuuur chaaaaance!” McCurdy recalled of her mom’s reaction to her wanting to leave the industry before booking her breakout role on iCarly. “She bangs on the steering wheel, accidentally hitting the horn. Mascara trickles down her cheeks. She’s hysterical, like I was in the Hollywood Homicide audition. Her hysteria frightens me and demands to be taken care of.”

Throughout her memoir, McCurdy reflected on feeling “exploited” as a young Hollywood star and remembered being jealous of her Sam & Cat costar Ariana Grande. The pair worked together on the iCarly spinoff from 2013 to 2014 after the original series came to an end in 2012. Despite her ups and downs with Grande, now 29, the author’s friendship with Miranda Cosgrove is still strong to this day.

“The last I heard from her she said she was so excited to read it and sent a very supportive text about reading the book. I can’t wait for her to read it. I think she’ll really like it. I think she’ll laugh a lot. I think she’ll relate to … a lot,” McCurdy told Entertainment Tonight of the Drake & Josh alum earlier this month. “I love Miranda to pieces. I always will. She has such a special place in my heart. She helped me grow as a person and heal as a person, and I hope I did the same for her. I just love her so much.”