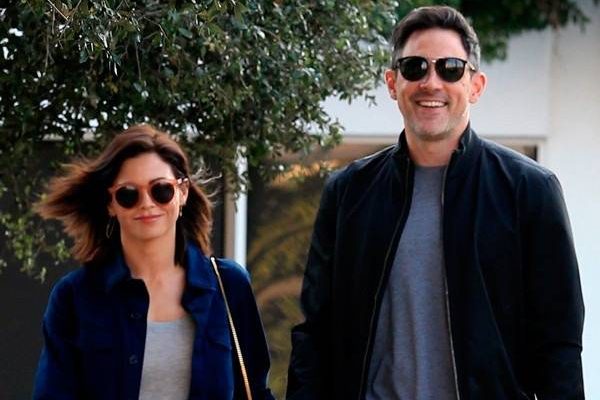 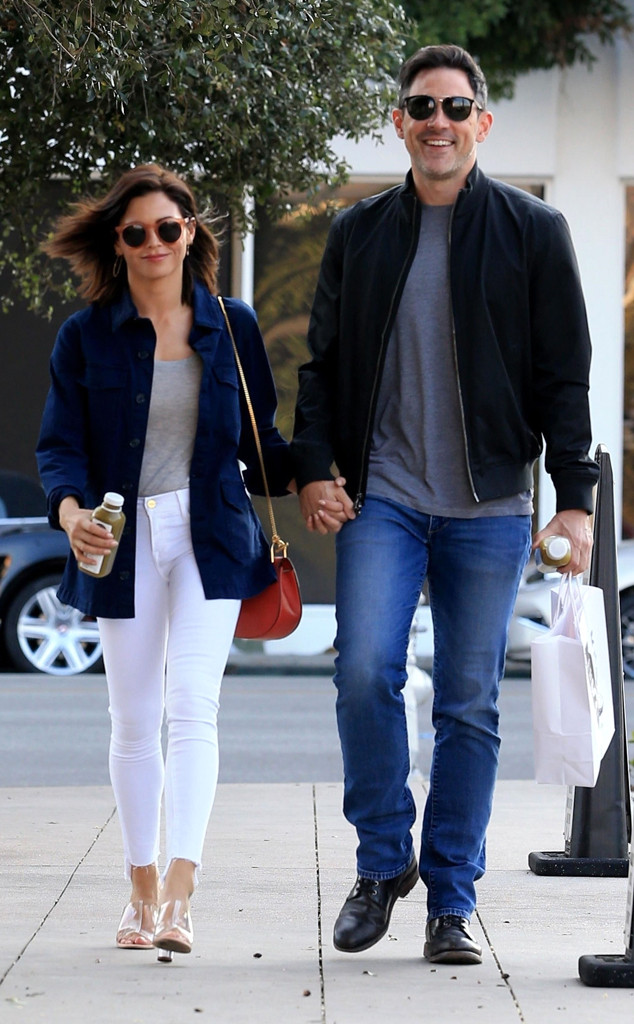 Jenna Dewan and new boyfriend Steve Kazee look as smitten as ever on their latest outing.

Dewan, who filed for divorce from Channing Tatum in October, has been dating the former Shameless actor and Tony Award winner for the past few months. They stepped out as a couple for the first time late last month and two weeks ago, they were photographed holding hands and kissing during a trip to Palm Springs.

On Friday, Jenna, 37, and Steve, 43, showed some more PDA on another outing. They were photographed holding hands and talking a romantic stroll in Beverly Hills. They stopped on the sidewalk to hug and share a passionate kiss before stopping to buy drinks at a Pressed Juicery. 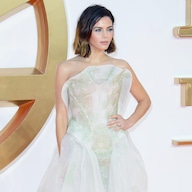 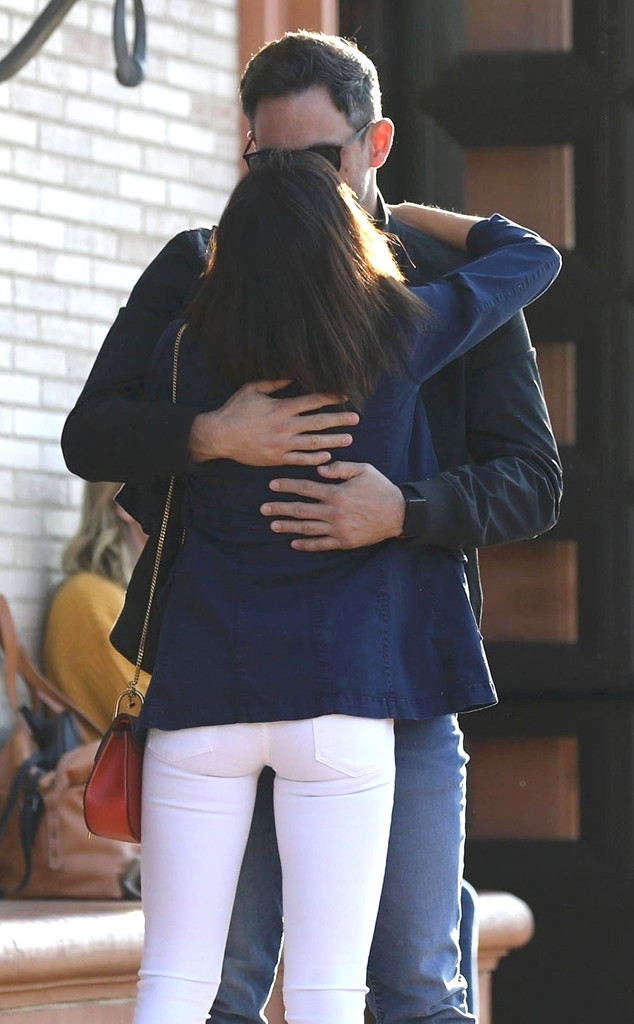 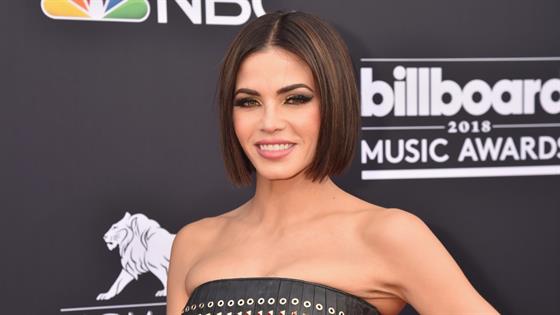 Channing is meanwhile continuing to date his new girlfriend, British singer Jessie J. Their relationship was made public in October, just before Jenna filed for divorce and six months after she and the actor, who share a daughter, announced their separation after eight years of marriage.

Since Channing and Jessie’s relationship was revealed, many people have compared her to Jenna, claiming they look alike.

“There is a story I have seen be re written over and over again in the past few weeks that talks about myself being compared directly to another beautiful woman regarding our looks and people picking who they think is prettier,” Jessie wrote on her Instagram Stories this week. “Who feels good from this story? I know I don’t. Who does this story inspire?…? Is picking who is prettier and then continuing to say why a good activity for women to participate in? No.”

“I am a woman that supports ALL women. I am a woman that loves ALL women and will not stand quietly when the media is teaching young girls to constantly compare, one another,” she continued. “Or pick who they think is prettier. We are all BEAUTIFUL. We are enough just the way we are. Be the best you!!! You cant wake up and be anyone but YOU. So please love your face, your body, your mind and your heart. Be good to yourself. And to those around you. Be sensitive with your words. Be kind with your words. You have no idea what they can do to someone. Alone ladies, we are strong. But TOGETHER?! US WOMEN can truly CHANGE THE WORLD.”

Jenna responded with her own post, writing, “Amen Jessie! Yes!!!!! Women for women all the way. No need for negativity. Let’s live in a world where we support each other and raise each other up. Like i said before, positive vibes all the way. Nothing but respect [heart emoji].”