“I kissed my grandfather goodbye in that rotunda,” she said on Thursday’s episode of the “Today” show. “I have felt the majesty of our country in those walls and nobody can take that from any of us.”

Bush Hager said through tears that many people, including her, have grieving hearts because the breach of the Capitol by many President Trump supporters — leaving one woman dead — was “not our America.” 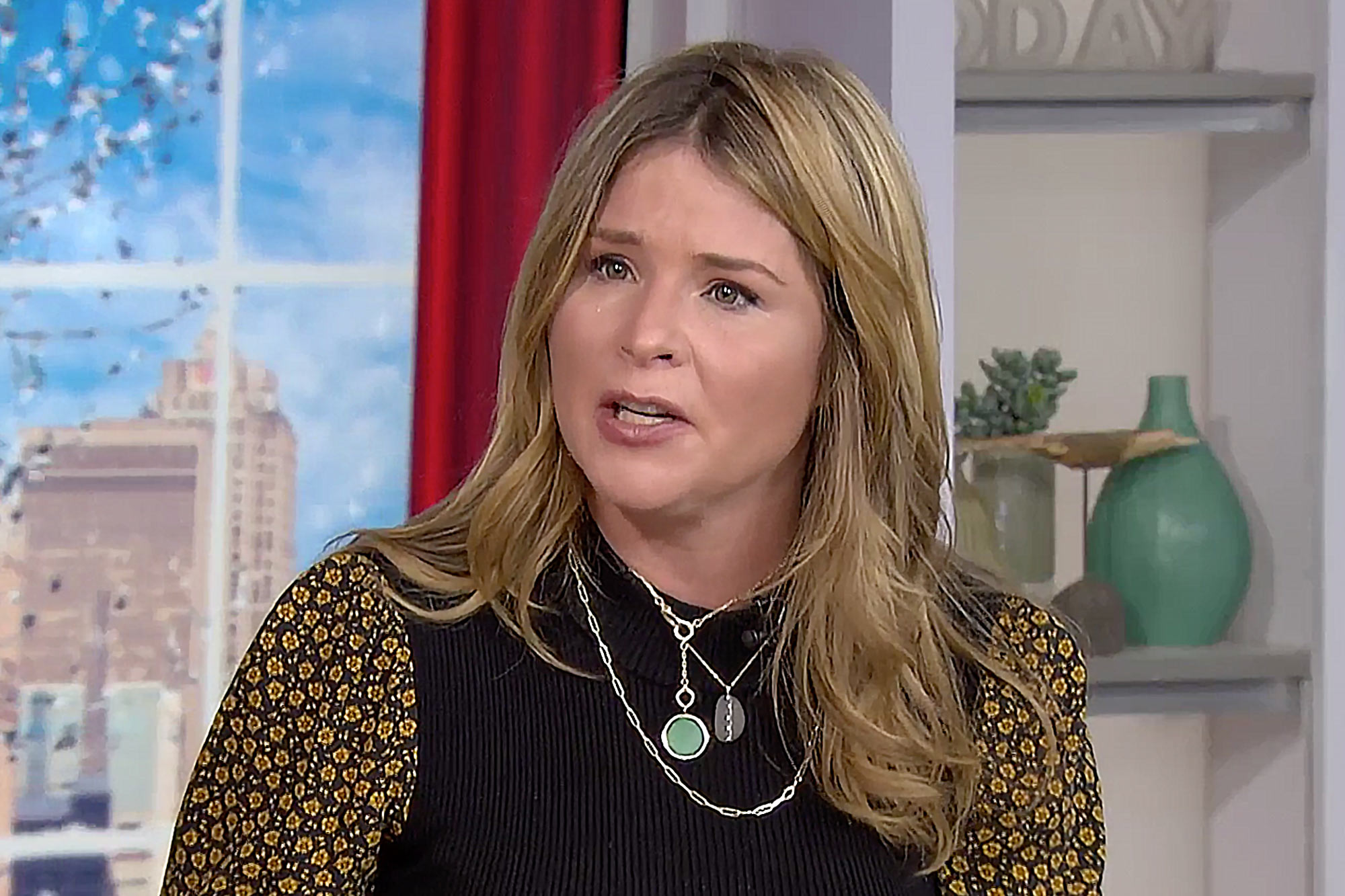 Bush Hager encouraged those who may be feeling helpless to share “kindness, and smiles, and love,” adding, “We can take back what is our country that we all love so very, very much. And you know, I just — I have optimism.”

On Wednesday, her father issued his own statement, condemning the “mayhem” that erupted as protesters attempted to disrupt Congress certifying President-elect Joe Biden’s win. 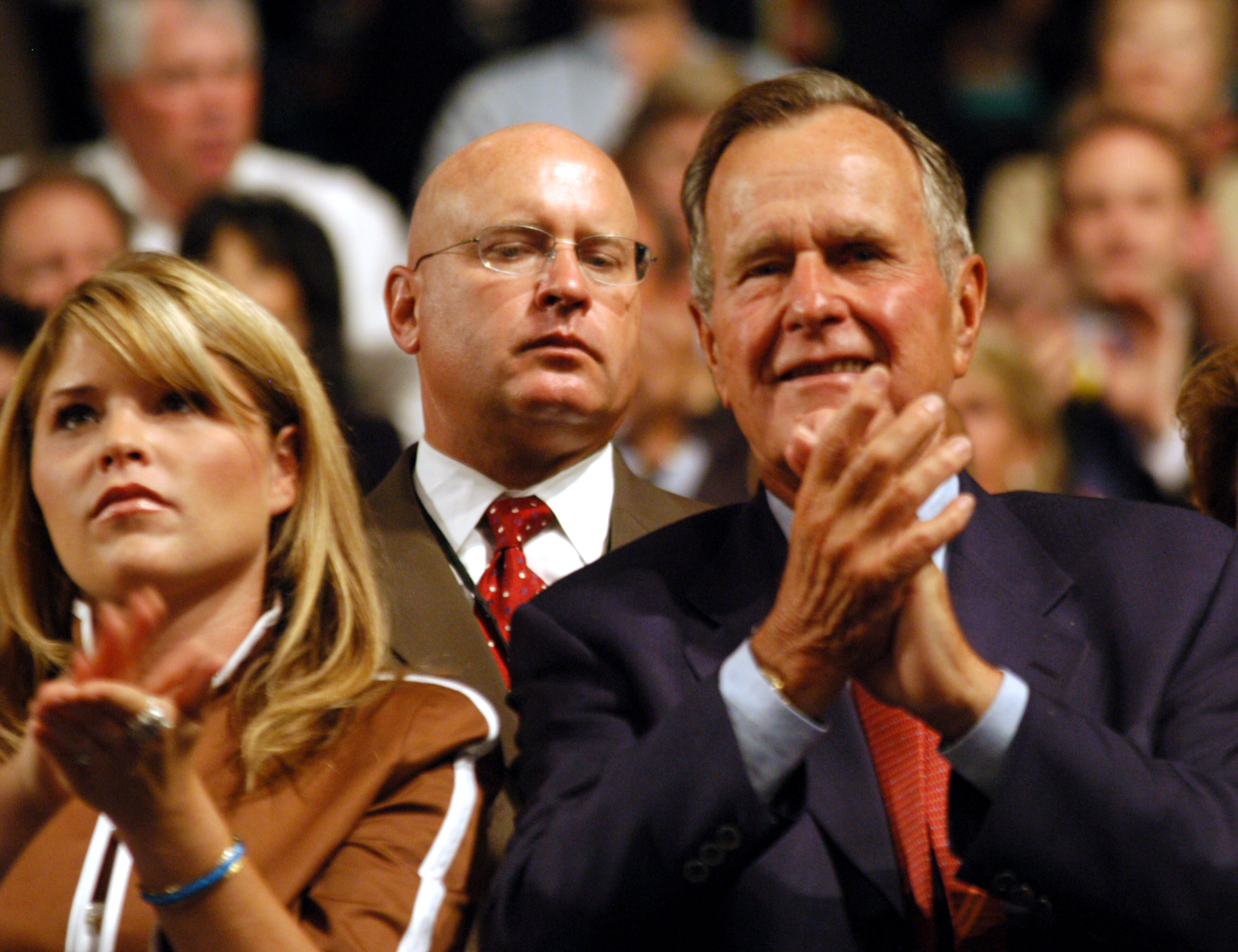 “I am appalled by the reckless behavior of some political leaders since the election and by the lack of respect shown today for our institutions, our traditions, and our law enforcement,” the former president said. “The violent assault on the Capitol — and disruption of a Constitutionally-mandated meeting of Congress — was undertaken by people whose passions have been inflamed by falsehoods and false hopes. Insurrection could do grave damage to our Nation and reputation.”