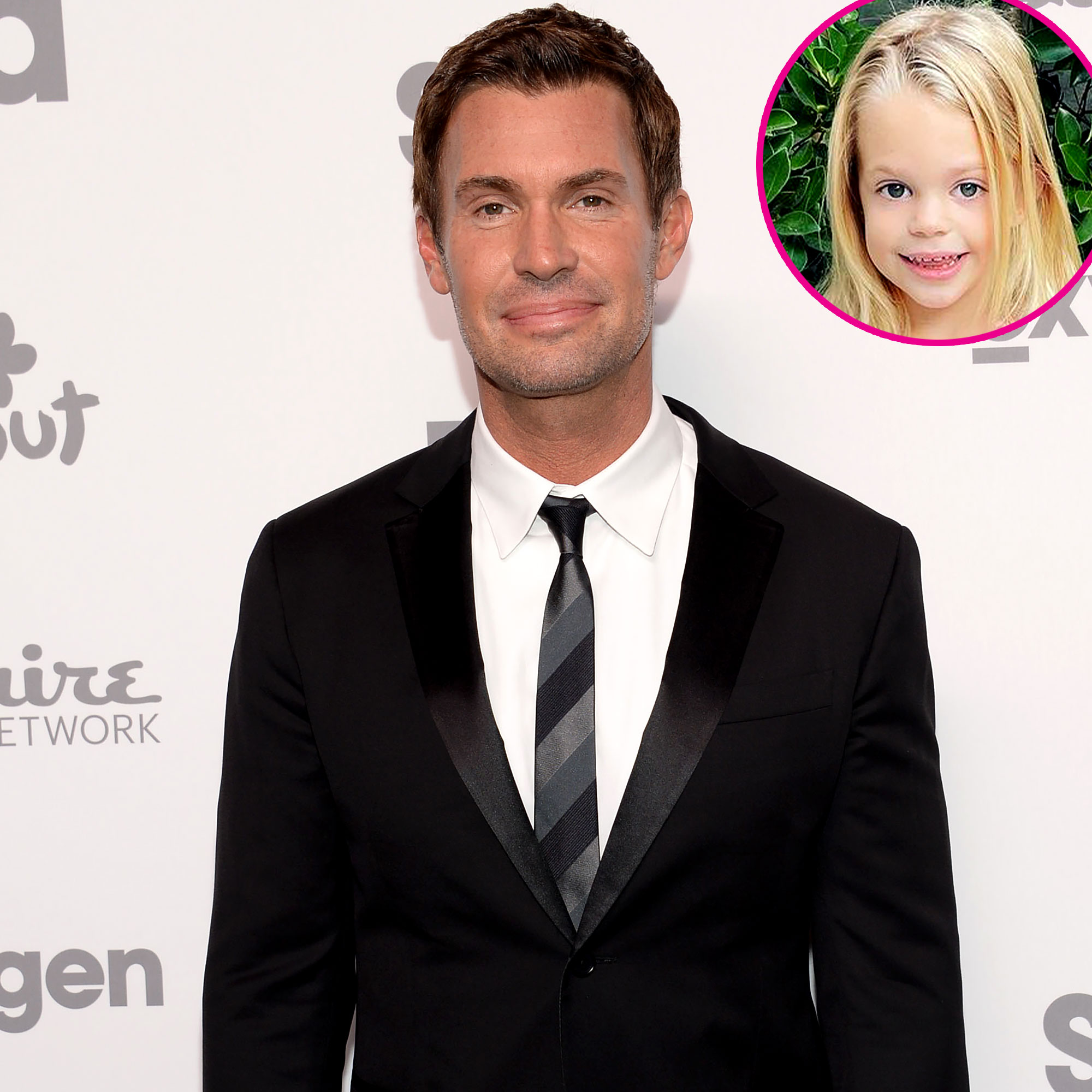 Preferring to stay private! Jeff Lewis’ 5-year-old daughter, Monroe, was not happy with her dad after he shared her private school denial on his SiriusXM radio show.

Celebrity Parents Share Their Kids’ Back to School Photos

The 51-year-old real estate speculator told Jeff Lewis Live listeners last week that his little one wasn’t accepted to a particular academy because of his recent “superspreader” party amid the coronavirus pandemic. His ex Gage Edward subsequently told Monroe that she was “not going to be admitted to certain schools and going to have to go to a Catholic school with the nuns,” Lewis alleged on Monday, January 3.

“She called me crying and … she was pretty mad,” the Flipping Out alum explained. “I didn’t expect her to say this so young, I expected her to say this when she was a teenager, but she said if I continue to talk to me on the radio that she will not see me again until she’s a grownup.”

While Lewis “hopes” that Monroe gets into a private school, he also hopes that Edward, 36, will avoid “using” their daughter to “get back at” him in the future.

“I texted Gage and I said, ‘Look, I never say anything negative about Monroe to you ever and this feels decisive. I would never want to turn her against you, which is what it seems like you are doing right now. You’re mad at me, please don’t use her to take it out on me,’” Lewis recalled. “I don’t appreciate him getting in her head about these things and I hope he realizes he’s made a mistake.”

The former couple both “want a good education” for their child, the California native added, concluding, “I think there [are] a lot of options out there. I don’t think it’s one of these five schools that Gage and I have picked. If they choose not to admit her, that’s fine. We’re going to find the right school for her.”

Monroe graduated from preschool in June 2021, one month after her parents finalized their custody agreement. The little one is “a f–king angel,” Lewis gushed to his listeners on December 28, noting that she has “so much to offer” any school.

“Why would you deny her?” the Bravo personality asked last month. “They got back to us right away. They said, ‘We know who you are. We know who Monroe is and we are not interested in Monroe.’ That’s what they said.”

He and the Nebraska native welcomed their daughter via surrogate in October 2016, calling it quits two years later.