It’s over. Jaime King is single after seemingly going public with Sennett Devermont earlier this year.

Two months prior, the Hart of Dixie alum shared a sweet photo with Devermont, 33. She captioned the since-deleted Instagram post, “I love you,” uploading a pic of herself getting cozy with the activist.

The duo originally sparked romance rumors in November 2020 when King gushed about Devermont in honor of his birthday.

“HAPPY BIRTHDAY SENNY!” the Sin City star wrote at the time. “A few quotes about what embodies you and why we are so lucky to know your heart.”

Along with several quotes, King tagged an organization founded by Devermont in the post. One month later, the pair were spotted grabbing takeout in West Hollywood.

Before moving on with Devermont, King was married to Kyle Newman. In May 2020, the model filed for divorce after almost 13 years of marriage and also requested a temporary restraining order against Newman, 45. Documents obtained by Us at the time requested that Newman not come within 100 yards of the Nebraska native.

‘Hart of Dixie’ Cast: Where Are They Now?

Four months later, the musician responded by filing for sole physical custody of their two sons, James, 8, and Leo, 6. According to court documents obtained by Us, Newman alleged that King had “emptied and closed” their joint bank accounts, which meant he had “minimal access to funds.” 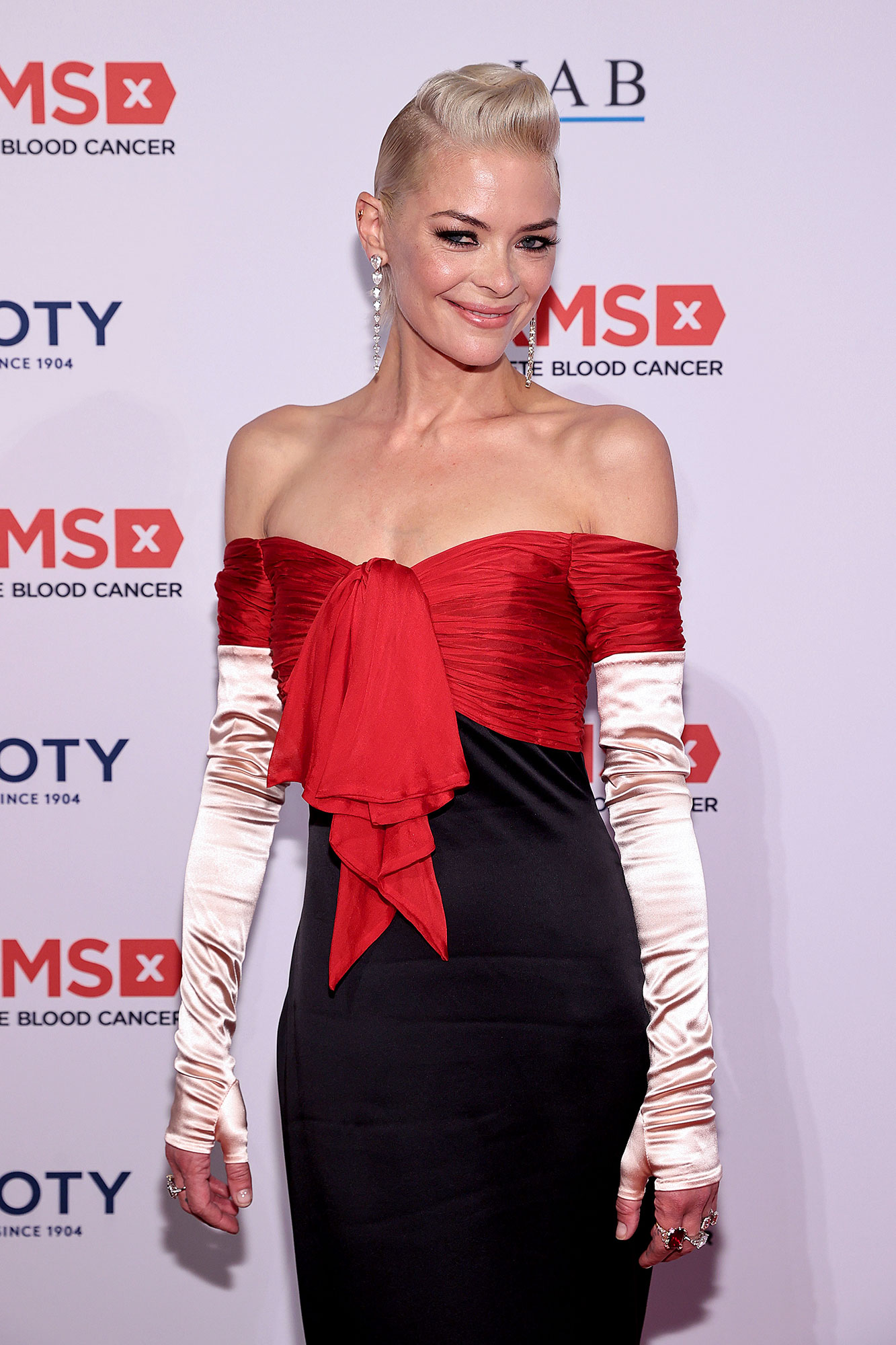 As the messy divorce proceedings continued, the New Jersey native debuted his romance with girlfriend Cyn (real name Cynthia Nabozny). The couple welcomed their first child together, a son named Etienne, in February.

Earlier this year, a source told Us that King and Newman were sharing “custody of [their] kids for now,” and wouldn’t “know the final agreement until the divorce is finalized.”

Despite the drama, King has been focused on teaching her sons important lessons.

“Honestly, I think that healthiness comes from kindness, so it’s [about] being kind to oneself and being kind to others, that’s first and foremost, and it’s like, ‘How do we get our energy out?’” the Out of Death star shared with Us on Thursday. “It’s … making sure they’re painting and they’re doing things that they enjoy, whether it’s karate [or] things you know that are stimulating them in a healthy way.”