Harry Potter scribe J.K. Rowling brewed up a whole new controversy on Thursday after she tweeted her support for a British woman who had been fired for making transphobic remarks.

The outspoken billionaire author chimed in on the trending hashtag, #IStandWithMaya, a campaign backing researcher Maya Forstater. The researcher claimed online that there are only two biological sexes and was fired by the UK poverty think tank that employed her for questioning government plans to allow people to self-identify as another gender. 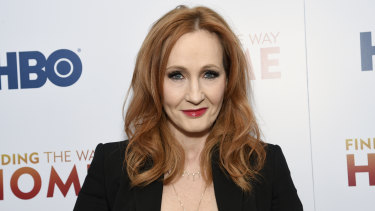 J.K. Rowling at a premiere in New York on December 11. Credit:Evan Agostini/Invision/AP

"Dress however you please. Call yourself whatever you like. Sleep with any consenting adult who'll have you. Live your best life in peace and security. But force women out of their jobs for stating that sex is real?" Rowling tweeted, adding the hashtags #IStandWithMaya and #ThisIsNotaDrill to her missive.

Forstater made headlines this week after she took her grievances to an employment tribunal, but a judge ruled against her and summed up her remarks as "offensive and exclusionary."

"Even paying due regard to the qualified right to freedom of expression, people cannot expect to be protected if their core belief involves violating others' dignity and creating an intimidating, hostile, degrading, humiliating, or offensive environment for them," ruled Judge James Tayler, according to The Independent.

Rowling apparently disagreed with the judge's ruling and, although her tweet garnered more than 88,000 likes and 17,000 retweets in eight hours, it was swiftly lambasted by prominent Twitter users who called out Rowling's white feminism and believed the author mischaracterised the judge's ruling.

"This is trash," journalist Alex Berg of Buzzfeed wrote in response to Rowling's tweet. "Trans women are women and trans people deserve the right to self-identify however they need. The end."

And Grey's Anatomy alum Sara Ramirez replied to the bestselling writer with a wholehearted disagreement and called Rowling a bigot.

"I stand with intersectional feminist humans, who recognise that trans women are real women, and against bigots like yourself," Ramirez wrote. "Bigotry masquerading as feminism is anything but. Your internalised distortions are helping me to continue dismantling mine. Thanks!"

"J.K. Rowling, whose books gave kids hope that they could work together to create a better world, has now aligned herself with an anti-science ideology that denies the basic humanity of people who are transgender," Anthony Ramos, GLAAD's head of talent, said in a statement to The Times.

Ramos added: "Trans men, trans women, and non-binary people are not a threat, and to imply otherwise puts trans people at risk. Now is the time for allies who know and support trans people to speak up and support their fundamental right to be treated equally and fairly."

Rowling has had a problematic history with the LGBTQI+ community, despite outward attempts to show her support and promote tolerance and inclusivity.

In 2007, the literary titan sent ripples through the Potter-verse when she said that she imagined Albus Dumbledore, a key character in her seven Harry Potter novels, to be gay. But the revelation only came after the final book had been published and with no explicit mention of his sexuality in the text.

She came under fire again in 2018 when fans were incensed after Fantastic Beasts 2 director David Yates said that the younger Dumbledore character would not be explicitly gay in the prequel film that Rowling wrote.

Additionally, the author's activity on Twitter has repeatedly been called out over the years in instances when she appeared to support transphobic tweets. 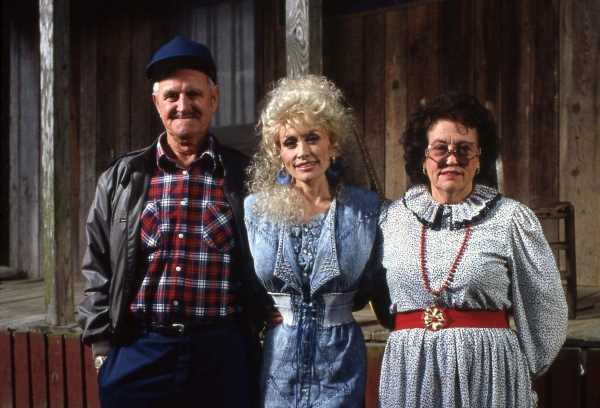