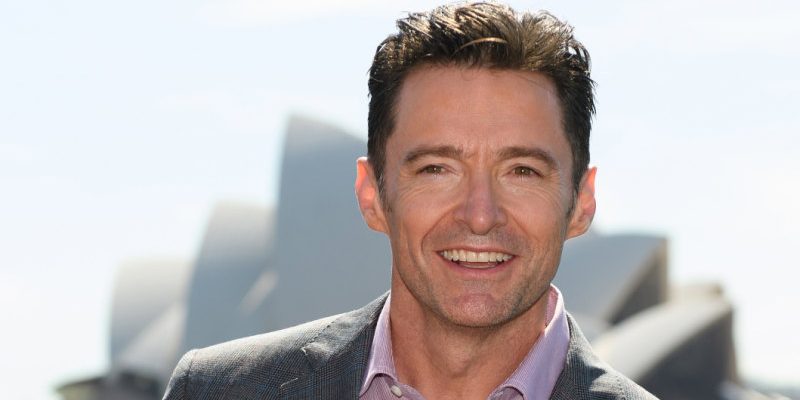 When hit movie musical The Greatest Showman opened in Australian cinemas around Christmas 2017, Hugh Jackman briefly thought he'd all but sabotaged his career. 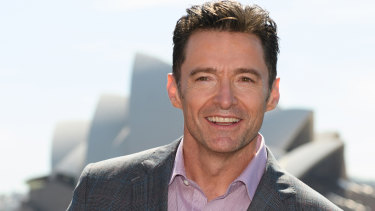 Hugh Jackman announced the Australian leg of his arena tour in Sydney.Credit:AAP

"I knew what the downside was for sure," says Jackman. "I'd always wanted to do movie musicals, and it's always the thing where Hollywood's like, 'Eh, we're not sure.' We were the first original movie musical in 23 years; Newsies was the only one before that.

"It was a big risk and I remember thinking, if we get this wrong, I'm not saying I'll never be in a movie musical again, but I'll never be the lead in one… But there's been so many blessings in it; I'm glad I took the risk." 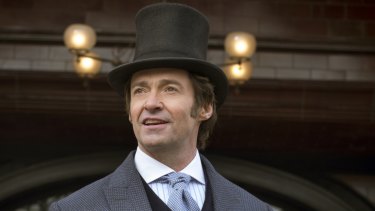 Jackman in The Greatest Showman.Credit:Fox

The film's unlikely success has spawned Jackman's next move: a return to his onstage roots, with a national arena tour titled The Man. The Music. The Show.

The tour will see the Tony winner playing more than a dozen dates across Sydney, Adelaide, Melbourne, Perth and Brisbane in August, performing songs from across his career including The Boy From Oz, Les Miserables and, of course, The Greatest Showman, with his co-star Keala Settle, the voice of the film's empowering Oscar-nominated This Is Me, joining him for the entire Australia/New Zealand run.

"There's a saying about musicals, that it works because of the book or the story but people love it because of the music. People love that music," says Jackman of The Greatest Showman's appeal. 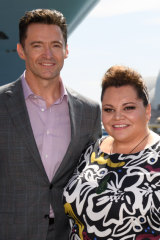 Jackman will be touring with Greatest Showman co-star Keala Settle.Credit:AAP

"It's one of the reasons I'm doing this [tour]. I get videos every day, and I tear up when people send me dances from weddings, choirs, school groups, you name it. These songs and that movie mean something to people."

The tour's run, which also includes dates in Europe and the US before Australia, finds Jackman interrupting what might be his most successful acting stint, after earning acclaim for dramatic turns in Logan and The Front Runner. Jackman, now 50, is unconcerned.

"It feels like a privilege; I was really excited to basically give the year up for it," he says of the arena tour. "I'm at a point in my career where I don't worry about that stuff: momentum, trajectory, or what people think. I really sort of march to the beat of my own drummer now, and I don't think I've always been like that."

The Man. The Music. The Show. tour kicks off at Sydney's Qudos Bank Arena on August 2, with tickets on sale on March 7.