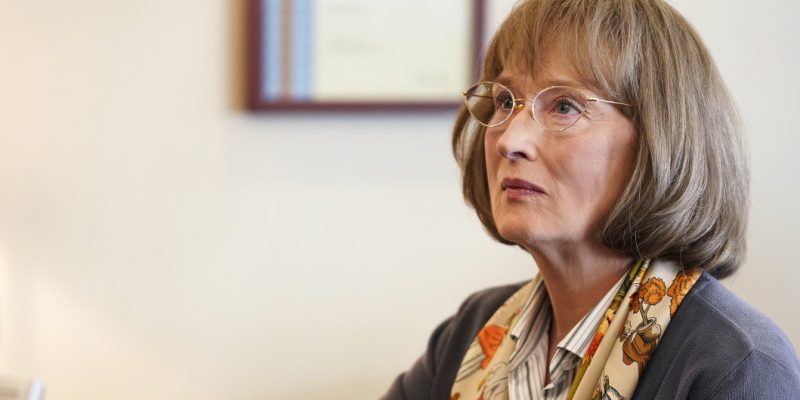 Big Little Lies, the critically-acclaimed drama based on Sydney writer Liane Moriarty's bestselling novel of the same name and starring Reese Witherspoon and Nicole Kidman, was originally meant to be a limited series.

However, audience demand – along with a burst of inspiration on Moriarty's part – has led to a highly-anticipated second season that premieres on television screens this week. 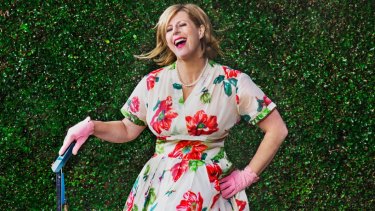 The success of Big Little Lies has sparked something of a Liane Moriarty industry. All ten of the author's novels are now in various stages of the Hollywood production cycle.

"I’d had other books optioned before, but because Big Little Lies was such a big success … that made me part of winning combo," Moriarty said. "All my books are optioned, every single one. But I don't kid myself. Part of it is due to the success of Big Little Lies."

Two of her books, What Alice Forgot and The Husband's Secret, had already been optioned before Big Little Lies was made. Both are in pre-production.

2016's Truly, Madly, Guilty was picked up by Witherspoon, and her banner Pacific Standard, and Kidman – under her production company Blossom Films – to adapt for screen.

Last month it was confirmed Big Little Lies' David E. Kelly and the show's Australian producer Bruna Papandrea would reunite with Kidman to adapt Moriarty's latest novel, Nine Perfect Strangers, for the screen. The book has been on the shelves for less than a year and streaming service Hulu has ordered it straight to series.

Despite the lucrative financial benefits of dancing with Hollywood, many authors jealously guard their works for fear of losing creative control. Moriarty, however, is grateful that Hollywood, and the public, are interested in the stories and characters she has created and that the process has, so far, been overwhelmingly an enjoyable one.

"I feel very lucky," she says. "If I ever have a bad experience, maybe I'll have something different to say, but so far [adaptations] have been such great fun."

It gave me goosebumps.

There is a lot of pressure on the next instalment of Big Little Lies to continue the success. It is based on a novella Moriarty wrote to accompany her original book.

There were mixed reactions to the news that HBO was considering a second season. Some thought a new chapter would spoil the original but Moriarty says she has no regrets – particularly after the producers landed Meryl Streep to play Mary Louise, the character Moriarty wrote with Streep in mind.

"It gave me goosebumps. Meryl surpassed my expectations," she said. "It was extraordinary to see her bring Mary Louise to life – the tiny gestures and mannerisms and speech patterns. Someone who didn't previously exist became a real and living person on the screen. 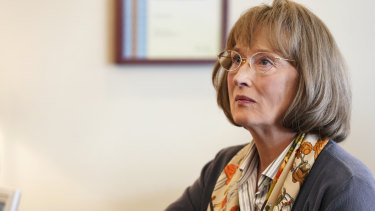 "The people in the beginning who were worried about season two … most of them went quiet when they heard we had Meryl on board. When I watched the first episode it was like seeing old friends back on screen. How could you not be thrilled? They're all so talented and funny. Obviously, I want people to love it and I'm confident that they will. But what will be will be."

Moriarty is currently chipping away at a new book but won't reveal much, only saying that it is about family. The Hollywood producers will, no doubt, be waiting.

Big Little Lies is available to watch in Australia on Foxtel and Foxtel Now.