Next step: I do? Jennifer Garner flashed a new piece of jewelry that has some fans convinced she and boyfriend John Miller quietly got engaged.

The Alias alum, 49, was joined by 13 Going on 30 costar Judy Greer for an Instagram Live chat on Tuesday, November 2, to discuss “the pros and cons of being sober-ish.” At the beginning of the 25-minute video, Garner held a mug of tea with both hands — and viewers were quick to spot a gold ring with pearl embellishments on her left finger. 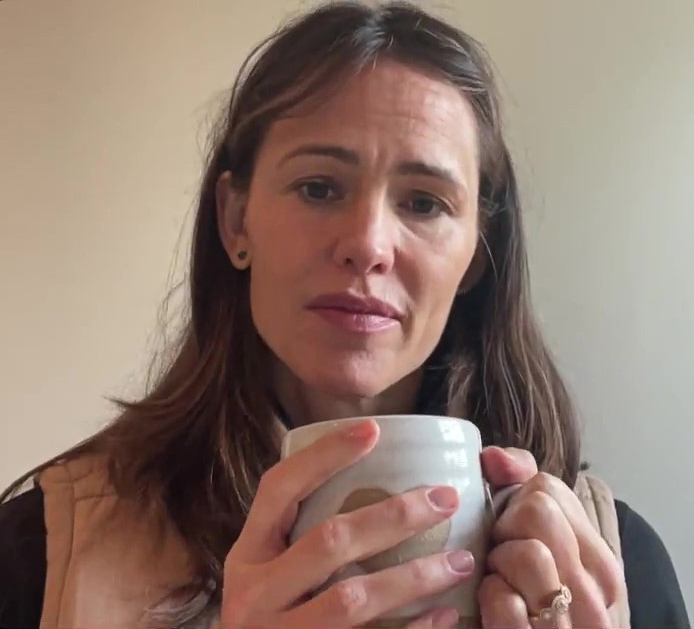 The Peppermint actress was previously married to Scott Foley from 2000 to 2004 and to Ben Affleck for 10 years before they separated in 2015. The now-exes — who share children Violet, 15, Seraphina, 12, and Samuel, 9 — finalized their divorce in October 2018. Soon after, Us Weekly broke the news that Garner had been dating the businessman, 43, since earlier that year.

Miller and the Yes Day star bonded over their shared experiences with coparenting. The CaliGroup CEO is the father of two children from his prior marriage to Caroline Campbell.

“John and Jen are in similar places in their lives and can relate to raising kids after a divorce,” a source exclusively revealed of the low-key pair in August 2019. “They’re on the same page and understand where things stand.”

Celebrities Who Fell in Love With Non-Famous People

By the following January, a separate insider told Us that Miller was considering a future with the Golden Globe winner — but she wanted to take things slow. “He knows she can’t be rushed,” the source said in January 2020.

Seven months later, however, Us confirmed that the duo had called it quits “on very amicable terms” because they had different timelines in mind when it came to marriage.

Shortly after the split, Garner opened up about the challenges of dating in the spotlight, admitting that there’s a lot of pressure for a relationship to progress in the public eye.

“If it’s true and you are starting to be serious with someone and they start saying, ‘Well, when are they gonna be engaged?’ It’s almost like you just want to get there so that you can complete that and just maybe it will die down for a second,” she said during an October 2020 episode of the Tell Me More With Kelly Corrigan show. “And then it’s immediately, ‘Trouble in paradise.’ And it becomes almost a self-fulfilling prophecy.” 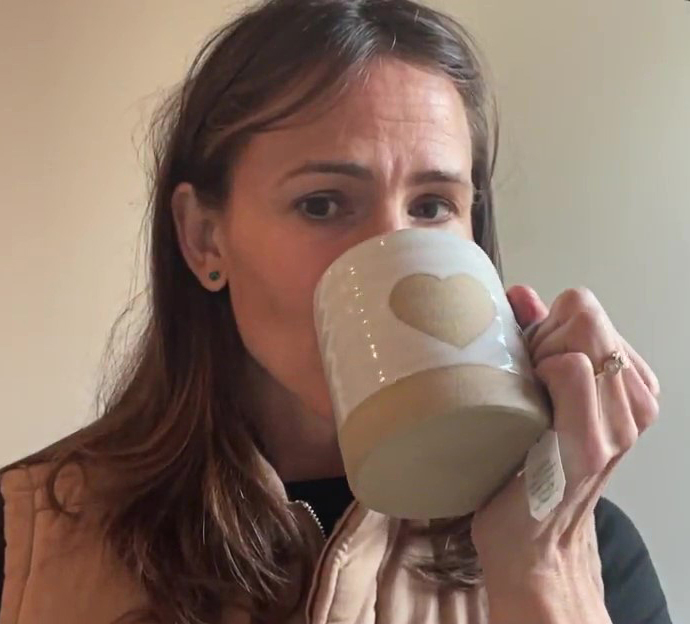 Us broke the news the following May that Garner and Miller were “back on” and giving their romance another shot. By October, the pair were having “serious” discussions about next steps.

“They are totally set on a long-term future together,” a source revealed last month. “They’ve taken their time to get this committed.”

Affleck, for his part, rekindled his romance with former fiancée Jennifer Lopez earlier this year following the end of her engagement to Alex Rodriguez. Garner joined the Gigli costars for a fun-filled day of trick-or-treating with their kids on Halloween.

“All the parents were very civil with each other,” a source told Us of the Malibu outing. “Everyone was happy that they could bring the kids together because all the kids get along so well with each other.”