The model mama is planning to divorce husband Sebastian Bear-McClard amid rumors of his infidelity, as Page Six exclusively revealed last week.

“He cheated,” our source alleged of Ratajkowski’s spouse of four years. “He’s a serial cheater. It’s gross. He’s a dog.”

And on Tuesday, the supermodel stepped out in New York City with 1-year-old son Sylvester, wearing a baseball cap that did all the talking.

Along with her simple black crop top and shorts, the “Gone Girl” actress sported a Nick Fouquet Paris Tourist Cap ($175) embroidered with a pointed message in French: “C’est n’importe quoi!,” which translates to “it’s nonsense/garbage,” or more indirectly, “it’s bulls–it.”

Little Sylvester wore a blue-and-yellow bucket hat for the outing, but it’s not likely his headwear was meant to send a message. 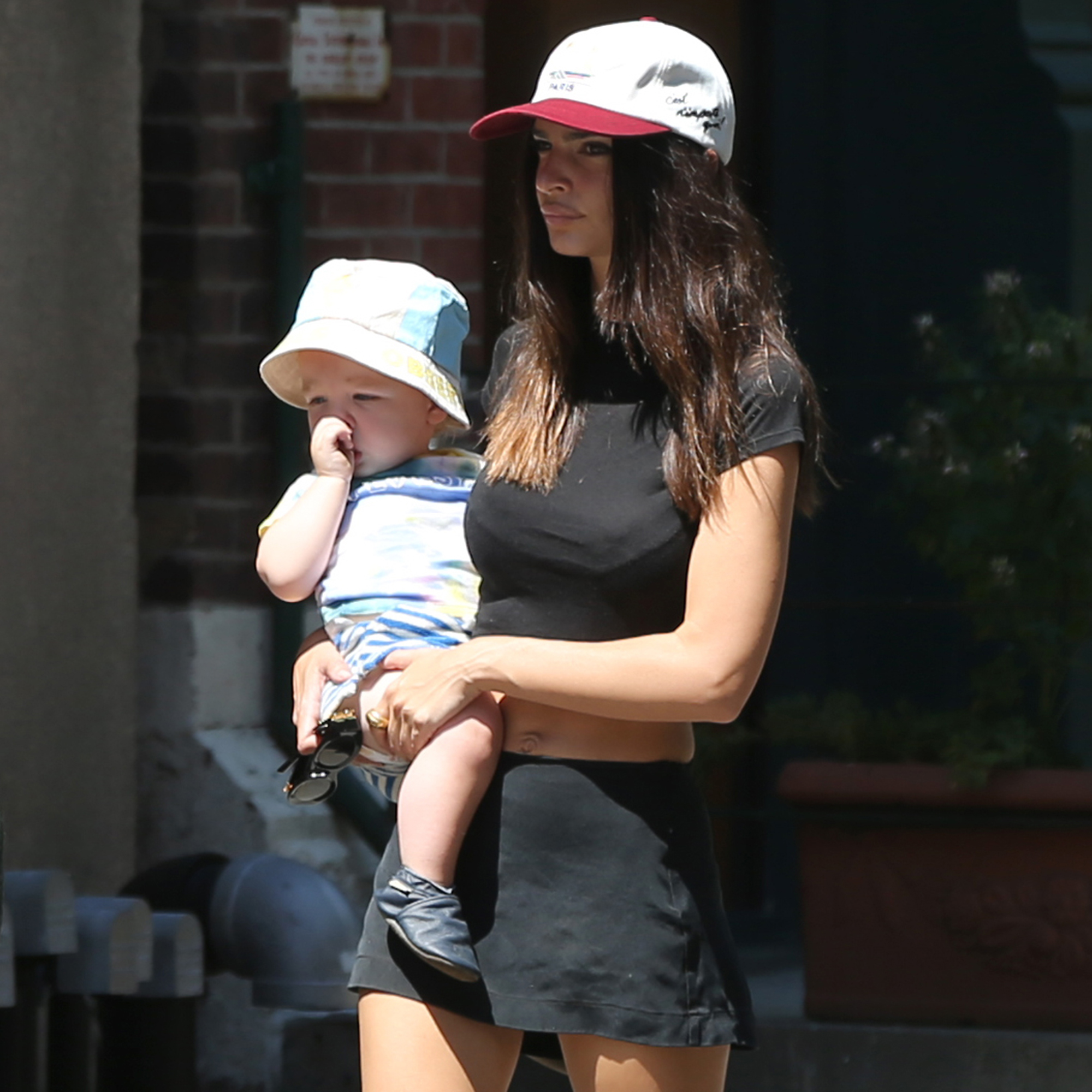 Ratajkowski, 31, and Bear-McClard, 41, married in February 2018 after just a few weeks of dating. It wasn’t until July of that year that she revealed her engagement ring — a unique two-stone style featuring a pear-shaped diamond nestled next to a princess-cut one — which she stacked with a simple yellow gold wedding band.

Earlier this month, the model sparked breakup rumors by stepping out without her wedding ring, although McClard has been recently spotted wearing his. 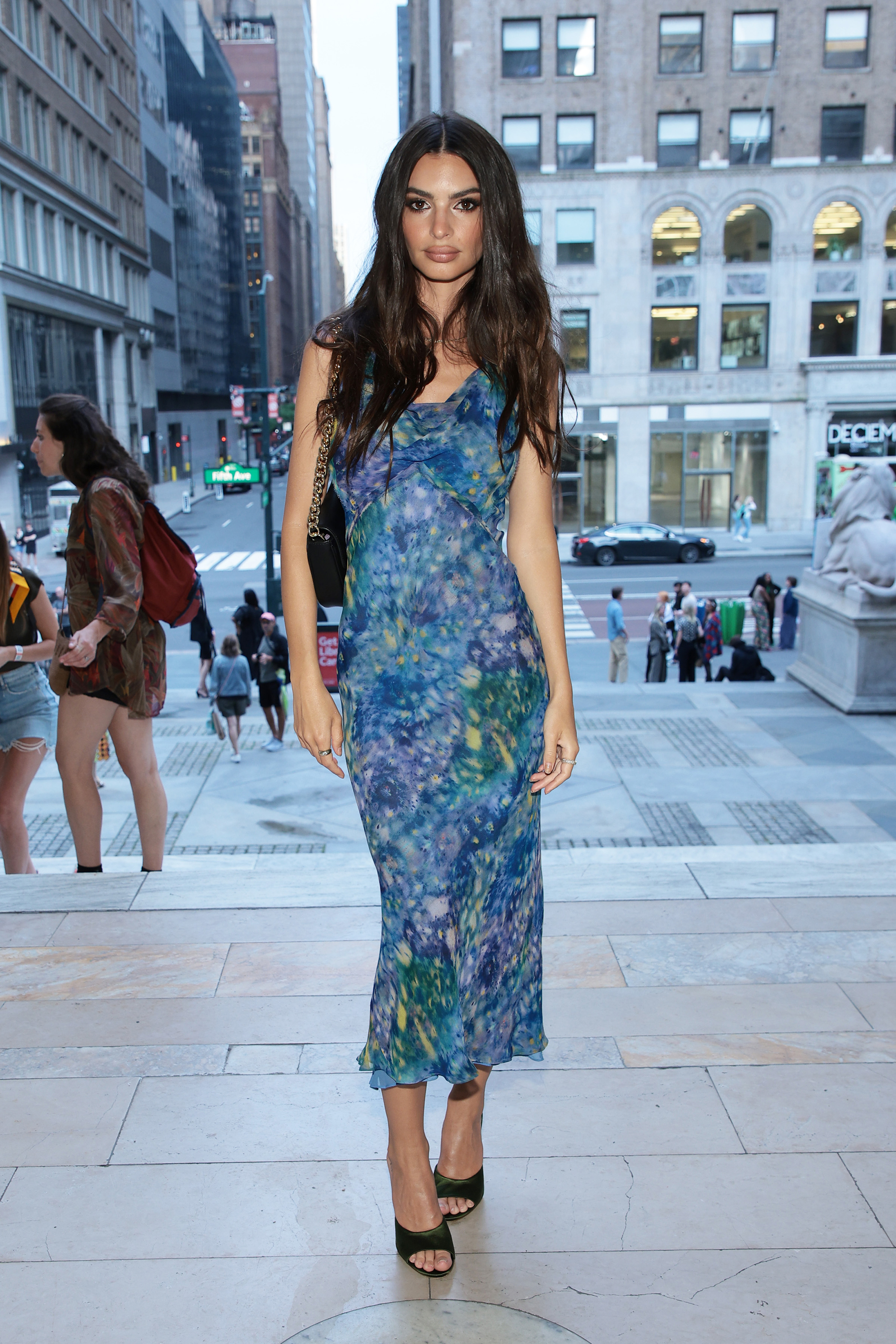