Ioan Gruffudd shows off buff breakup bod on the beach

“Don’t ever let a bad day make you feel like you have a bad life,” read a tweet Wallace liked that was posted by an account called Motivational Quotes on Wednesday.

She also shared another tweet, which stated, “Affirm: My mind is a garden where I plant seeds of gratitude, joy, abundance, health, and peace.”

Wallace and Gruffudd took their love Instagram-official on Tuesday, both posting the same photo with each other to their respective social media accounts.

“Thank you for making me smile again @iambiancawallace,” the “Titanic” star captioned his post. Wallace’s matching post stated, “I know real smiles when I see them  @ioangruffudd.” 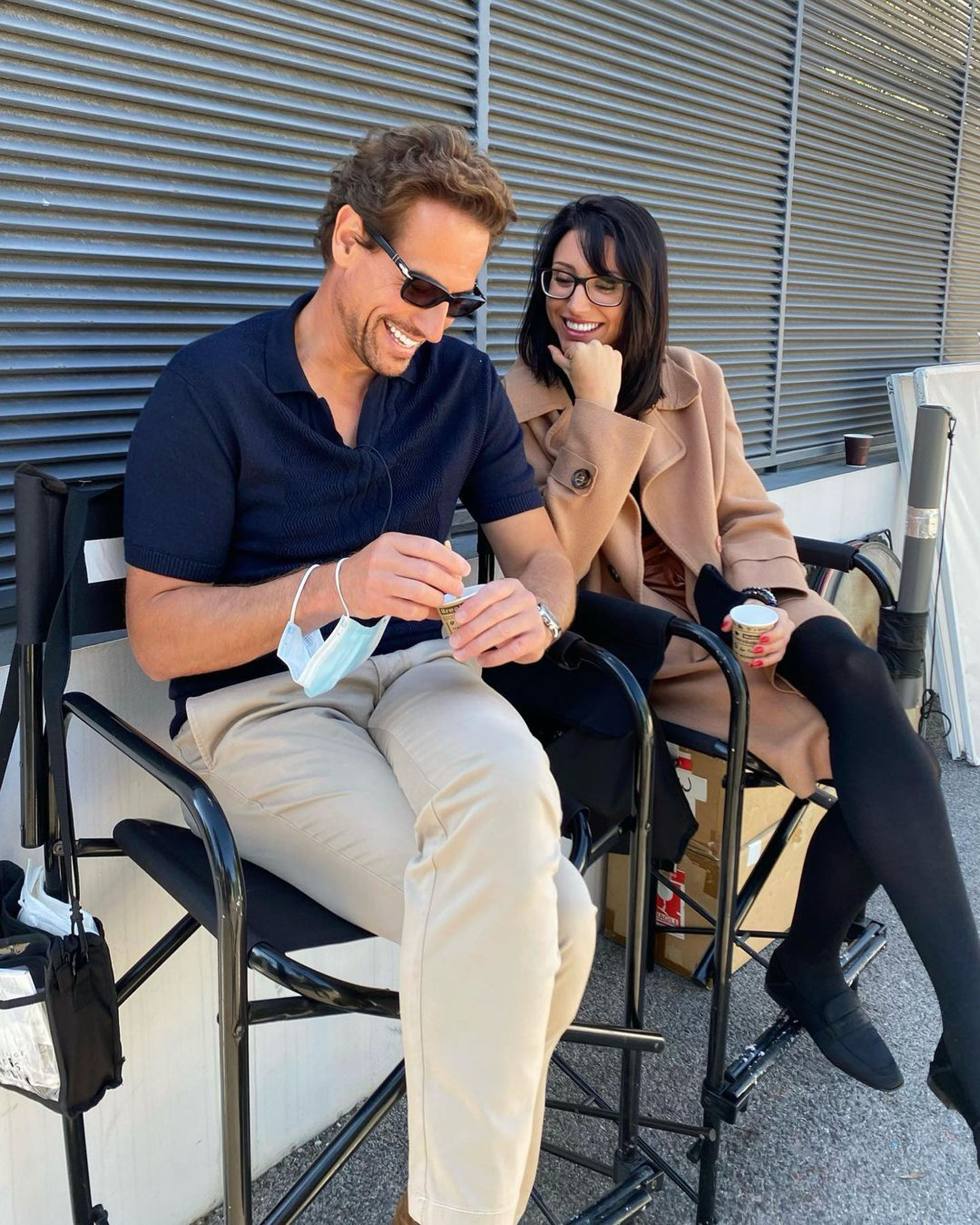 But amid their public declaration of love, Gruffudd’s estranged wife took to Twitter to claim he was cheating on her.

“So it turns out that my husband, after two years of telling me I’m a bad person and I’m not exciting and he no longer want so to have sex with me and he just wants to be on set abroad…Has been in a relationship for THREE years behind all our backs,” Evans claimed via Twitter on Wednesday, adding, “Good luck, Bianca.” 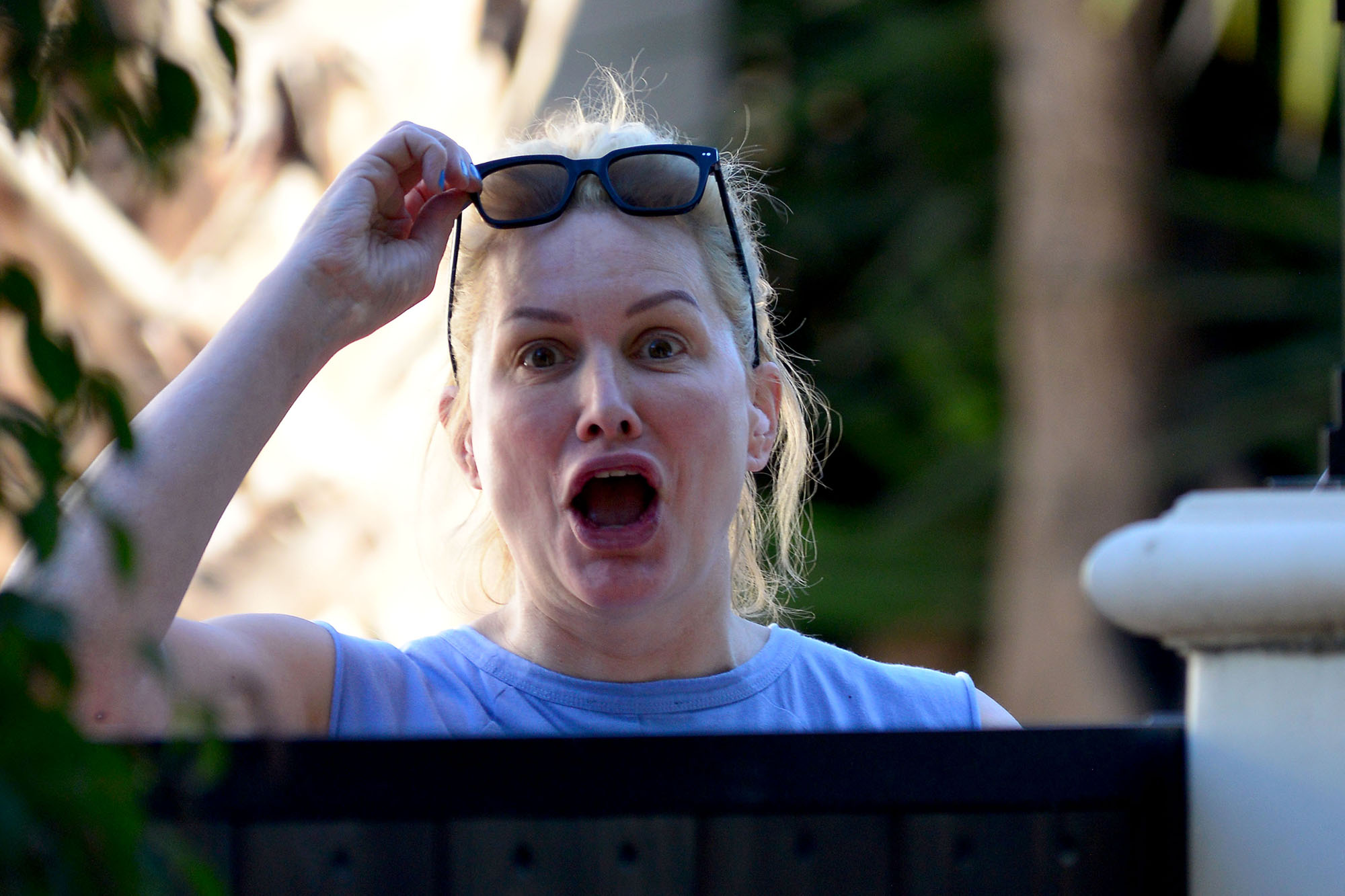 Gruffudd filed to divorce Evans in March after she claimed he was abandoning their family.

“Sad news. My beloved husband/soulmate of 20 years, Ioan Gruffudd, has announced he is to leave his family, starting next week,” she wrote in a since-deleted tweet in January. “Me and our young daughters girls are very confused and sad. We haven’t been given a reason except that he ‘no longer loves me.’” 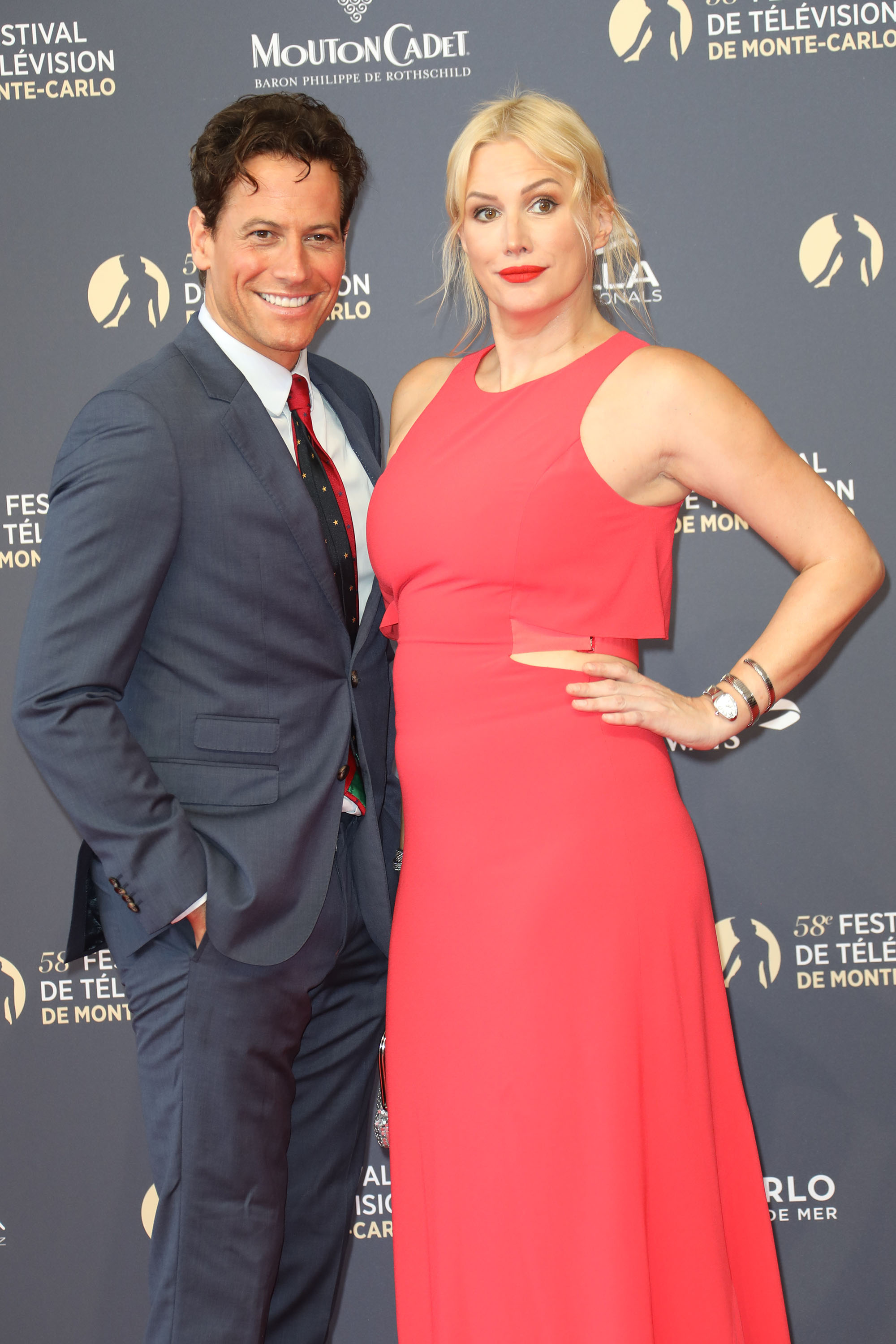 She allegedly learned of their divorce through the internet.