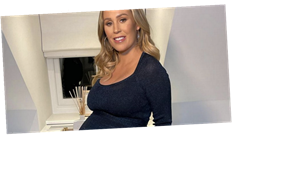 Former The Only Way Is Essex star Kate Ferdinand has given birth to her first child alongside her footballer husband Rio Ferdinand.

On Friday 18 December the blonde bombshell welcomed a baby boy a baby boy into the world, a source told OK! Online.

We are thrilled for the happy couple and thought it would be a great time to take a look back at the 29 year old's pregnancy journey. The pregnancy reveal began as Kate, Rio, 41, and his children Lorenz, 13, Tate, 11, and Tia, nine, huddled around the table at their stunning home, with the kids unaware that they were being filmed.

The kids can be seen pointing at photos of themselves whilst Kate and Rio smile away.

Next, Rio’s son can be heard reading from a book: “Before we used to argue every day of the week, now for the next chapter…” he says, before the message sinks in that Kate is pregnant. Kate sweetly told the kids: "I'm pregnant," and then showed them her bump, adding: "Have you not noticed guys?"

The kids jumped up and bounced around, with Tia hugging her brother before they all go and hug their dad and step mum Kate.

Kate revealed her baby bump for the first time in an adorable picture to celebrate Rio on Father's Day.

The star gushed over her future with Rio and their expanding family as she mentioned her step-children Lorenz, Tate and Tia, as well as their dog Ronnie.

A smiling Kate, who wore her blonde locks in tumbling curls in the picture, wrote: "Happy Father’s Day to you @rioferdy5 you are the best daddy to Lorenz, Tate & Tia ….(& Ronnie)," giving a mention to their dog, Ronnie.

"Can’t wait for our next chapter. Let’s celebrate you today."

Kate has opened up on suffering from pregnancy anxiety. A few months ago the fitness aficionado revealed that she was slowly getting back into training, after she initially stopping for a few weeks. Captioning a snap of herself back in the gym, Kate revealed to fans: “I’ve been pretty quiet on here recently.

"Honestly, I’ve just been so exhausted I don’t know wether I’m coming or going how I’ve been feeling has been changing daily so I’ve found it hard to share anything because I don’t really know how I feel myself …. any other pregnant women feeling the same? Or am I losing my mind??

“Anyway, after posting a workout yesterday I’ve had so many questions about working out so thought I would share with you my journey so far.” She continued: “It’s taken me some time to really get used to the fact that I’m growing a little human in me and to slow down. I’m always running around a hundred miles an hour, trying to do everything and taking it easy is just not in my makeup, it’s taken some adjustments.”

The mum explained that she trained for the first eight weeks of her pregnancy, but after quickly becoming “exhausted” and struggling “constantly”, she instead decided to take it easy instead.

Kate explained: “After the 12 week mark I have started to feel gradually better and felt I could get back into doing more bits that I would normally do and back into training slowly, I’ve been doing Pilates & some weight training – my mind feels so much better for it, for me the gym is like therapy it really does help me stay calm and less anxious.”

“Saying all of this, there are still days I feel absolutely wiped out, have terrible migraines & I do just go back to bed. In all honestly those days I feel so useless and have been having terrible guilt that I’m not around for the kids and Rio is doing everything.”

In September Kate and Rio revealed that they were expecting a baby boy as they took to social media to share the happy news.

Lorenz, 14, Tate, 12, and nine year old Tia jump for joy in the uploads as blue confetti flies through the air.

Former The Only Way Is Essex star Kate captioned the images, posted to her 1.3million followers: "It’s a boy me and tia are outnumbered," alongside blue love heart emojis.

Rio also took to his own 4.4million followers to share the news, writing: "It's a BOY!!! The Boys ruling this house #love."

The blonde bombshell, 29, did not have an easy pregnancy, as she previously revealed she tore her stomach muscles and had to rest for three weeks. During an Instagram Q&A the star told her fans it was a “difficult” time.

Sharing a snap of herself looking stunning in a black tube dress inside her envy-inducing wardrobe room, Kate explained: "I'm surprisingly not feeling too bad the last few weeks.

"I'm tired but have been feeling much better." 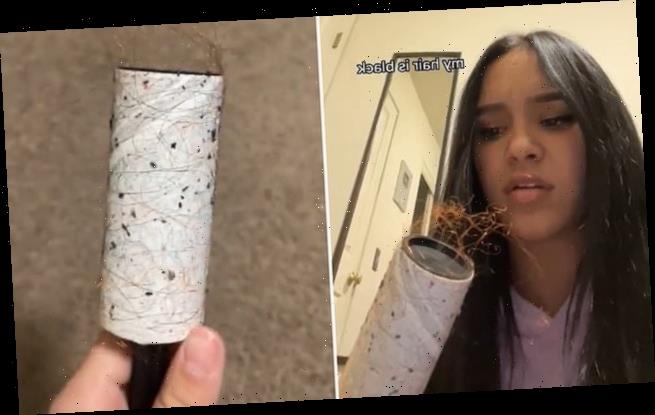 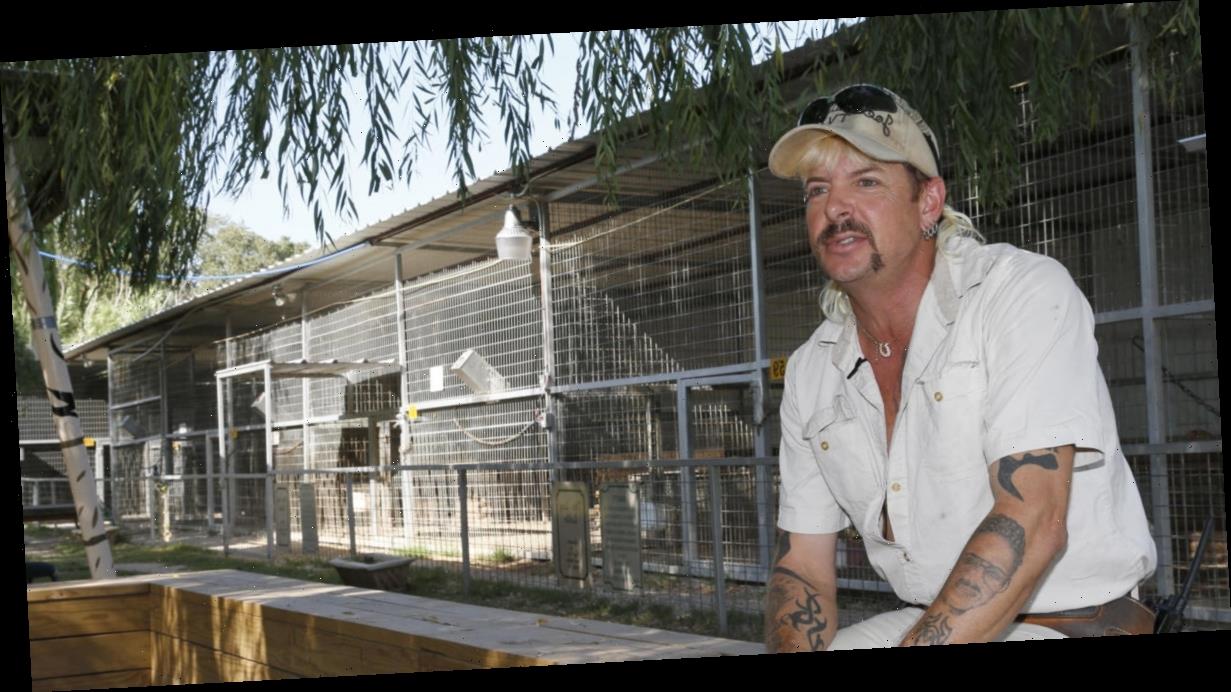 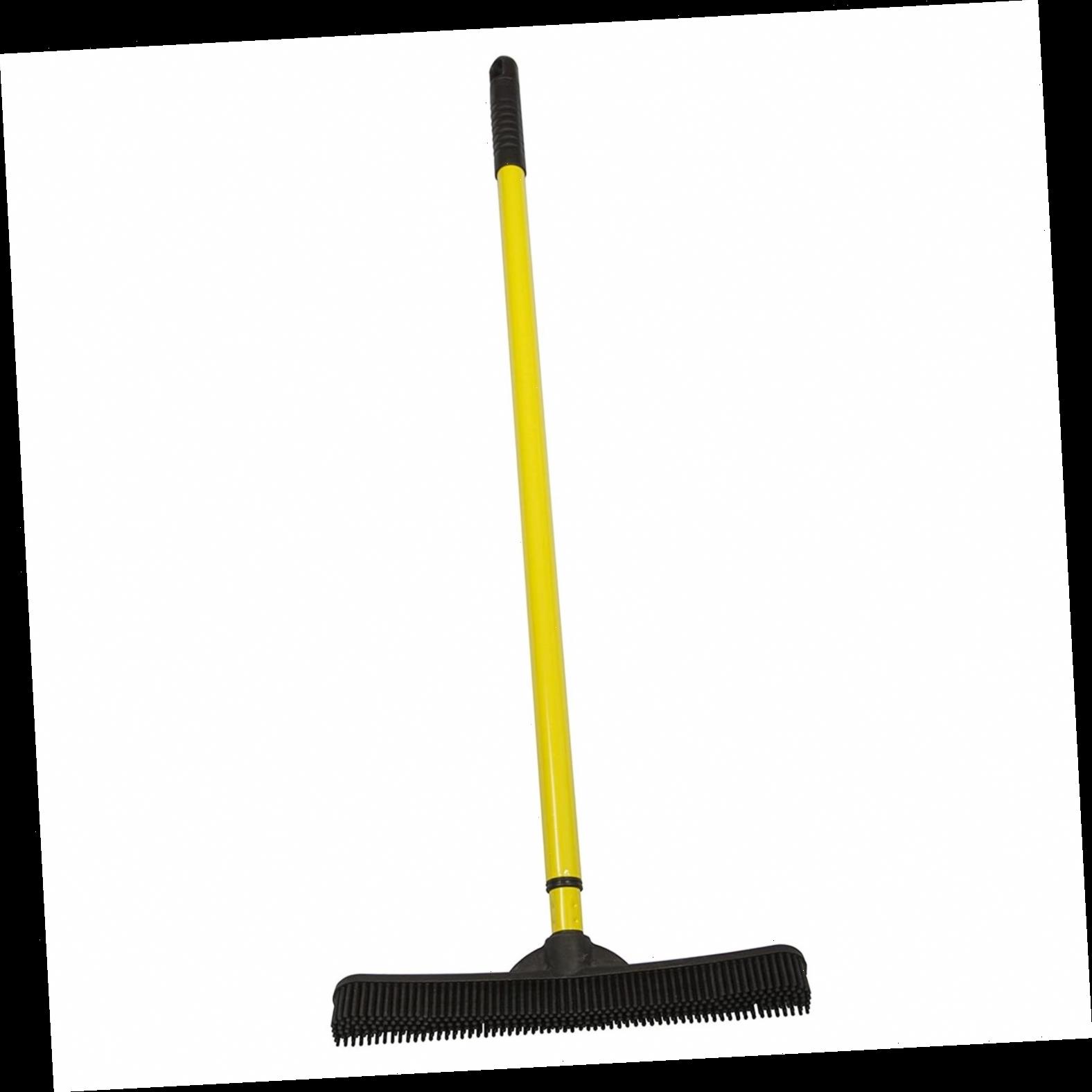 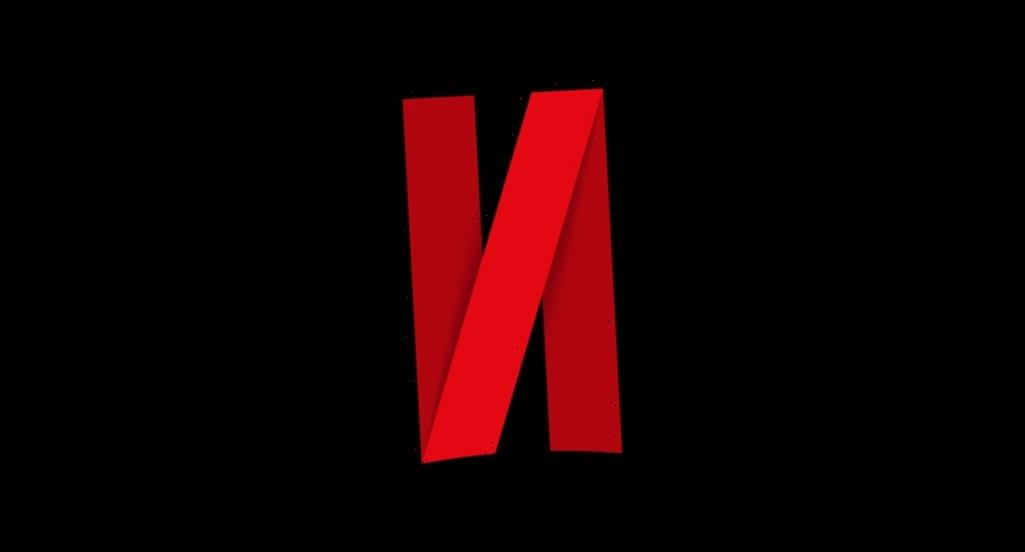 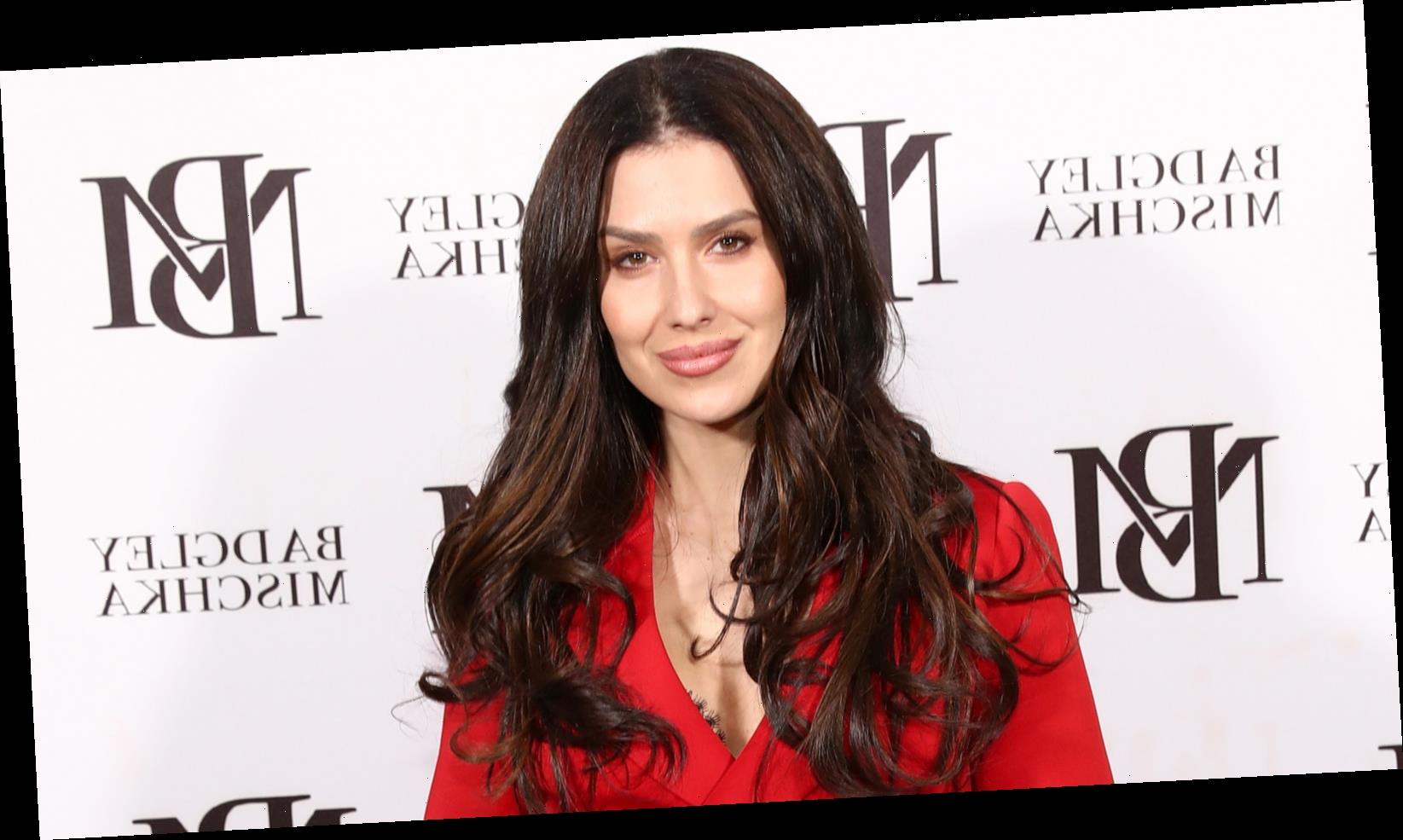