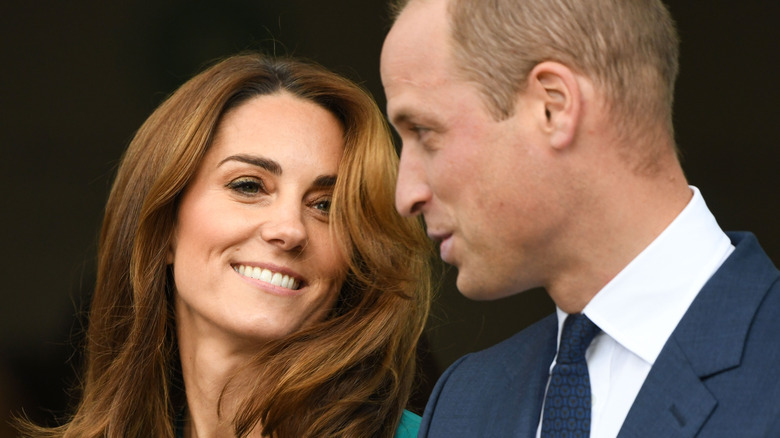 The love story of the century, Prince William and Kate Middleton recently returned to the city in Scotland where it all started at St. Andrews University. According to People, the two first competed in a land yachting race before they headed to their alma mater and Prince William quickly took the lead. When the Duke of Cambridge’s vehicle got stuck in a patch of wet sand, his wife quipped, “Come on, granddad!”

After some cute sparing, the two continued on with their race for about 20 minutes and joked about the fickle Scottish weather. Apparently, the event revolved around giving a group of young carers some time off and showing them a good time, People reports. These young adults care for family members as well as other people in their communities and they spoke with Kate and William about their experience over the last year, particularly about how it’s changed since the pandemic.

The outlet notes that this visit to the area where they met comes as the highlight of their Scottish tour. Their next stop was the university that brought them together. Visiting a month after their 10-year wedding anniversary, the couple headed back to campus and spoke with current students about their experiences. 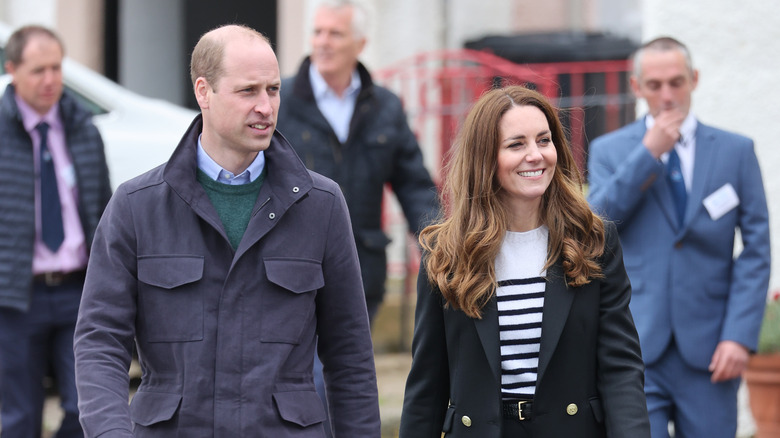 According to Elle, the Duke and Duchess sat down with pupils in the same majors that they had — geography and art history. They discussed the programs as well as the challenges of college life throughout the pandemic. The two were enrolled at the school between 2001 and 2005, People notes, and always had a spark for one another that has carried with them for nearly two decades.

Robert Lacey, the historian behind the Netflix series, The Crown, explained Kate’s “strategy” when attending the school. “She gave up her place at one of Britain’s premier universities, Edinburgh, and opted for another one [St. Andrews] that probably didn’t have the same academic standard,” he told Elle. “She had already been to Edinburgh to get her flat accommodations sorted out but switched universities and switched her courses to history of art because that was William’s. She delayed her own education by a year and even takes the chance she won’t get into St. Andrews.”

Of course, Middleton did get accepted into the school and famously met her future husband during a 2002 charity fashion show. “She’s there and about to walk down the runway on the fashion show, and she strips off an extra layer of clothing,” he explained. “Here is a very strategic lady who knows what she wants and has got it.”

Today, the pair showed their enthusiasm to be back on campus — together.