On the move! Ben Affleck and Jennifer Lopez’s relationship world tour has already settled on its next location, a source exclusively reveals in the new issue of Us Weekly.

“Right now, they’re headed to Texas, where they’ll be living together while Ben films his next movie,” the insider says. “They’re still looking for a new property to move into in L.A., which will be their main base while they enjoy traveling the world.”

The couple, who were previously engaged for two years before splitting in 2004, have been on whirlwind adventure since rekindling their romance in April. The pair got together after Lopez, 52, called off her engagement to Alex Rodriguez earlier that month. 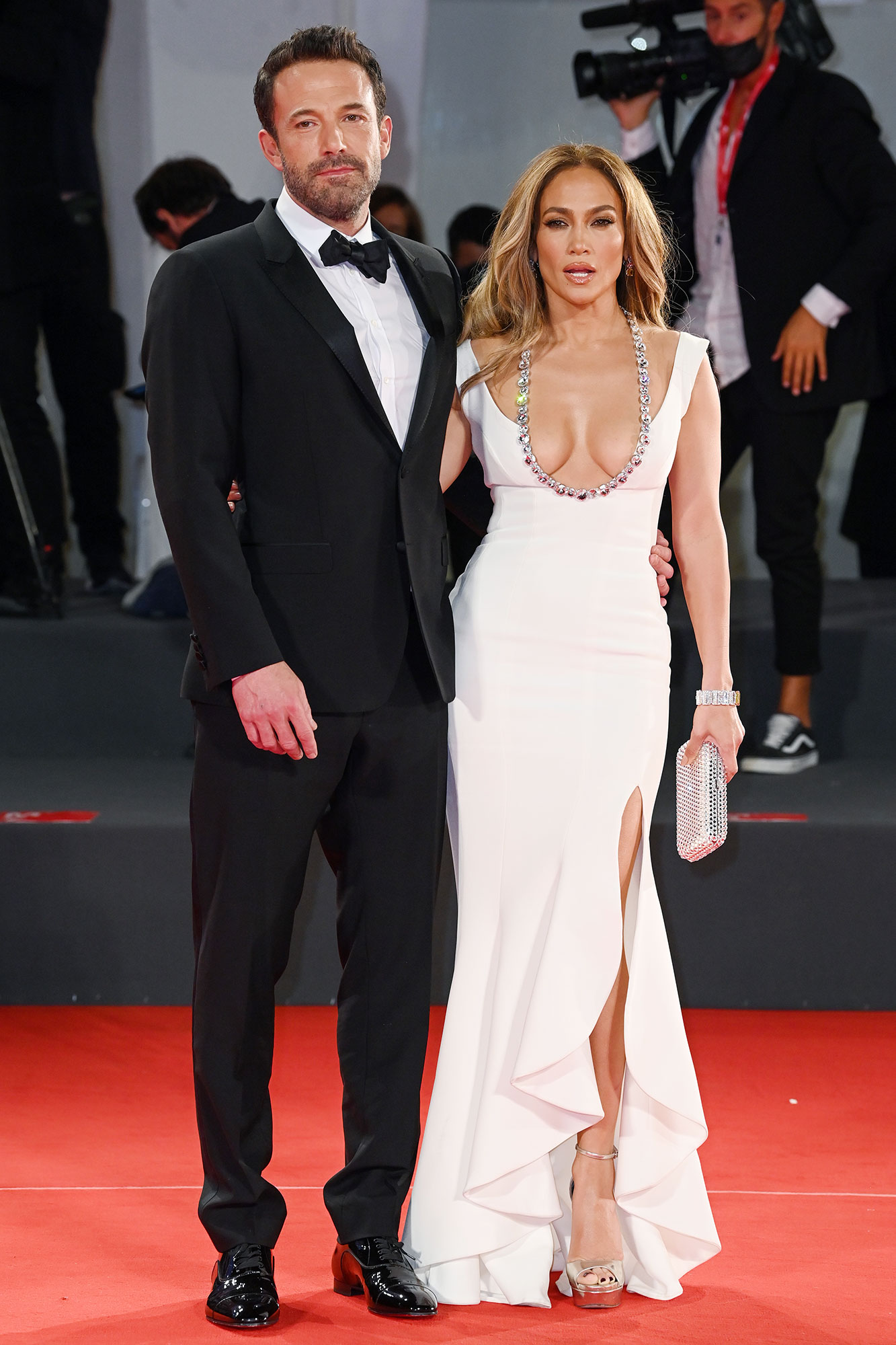 The Argo director, 49, and the “Jenny From the Block” singer reignited their relationship with a getaway to Montana ahead of Mother’s Day in May. Two weeks later, they were spotted in Miami before jetting off to Europe in late July.

Lopez celebrated her birthday on a yacht off the coast of France with the Gone Girl actor. The twosome began their trip in St. Tropez before cruising to Monaco and Italy’s Amalfi coast.

“They both love visiting other countries together and figure they can work from pretty much anywhere if they’re not shooting,” the source tells Us, noting their jet-setting style mimics a “huge honeymoon in some ways. That’s how happy they feel to be back together.”

Earlier this month, the pair made their red carpet debut at the premiere of Affleck’s new movie, The Last Duel, at the Venice International Film Festival. The Friday, September 10, appearance marked the first time in 18 years that Affleck and Lopez posed on a carpet together.

The “On the Floor” songstress then arrived at the 2021 Met Gala solo on Monday, September 13, wearing a floor-length Ralph Lauren gown with a sexy slit. She was later joined by her boyfriend and the twosome shared a kiss for the cameras while wearing face coverings amid the coronavirus pandemic.

“Things just keep getting better for J. Lo and Ben. They’re so in love and it’s only a matter of time before they’re officially engaged,” the insider adds. “They are both all in and looking to spend the rest of their lives together. It doesn’t even cross their minds that it might not work out for the long term.”

J. Lo and Ben Affleck’s Couple Style: Then and Now

The Maid in Manhattan star was previously married to Ojani Noa from 1997 to 1998 and to Cris Judd from 2001 to 2002. Lopez shares 13-year-old twins Emme and Max with ex-husband Marc Anthony, from whom she split in 2011. Their divorce was finalized three years later.

The Massachusetts native, for his part, shares daughters Violet, 15, and Seraphina, 12, and son Samuel, 9, with ex-wife Jennifer Garner. The former spouses announced their separation in 2015 after 10 years of marriage. They finalized their divorce in October 2018.

For more on the return of Bennifer, watch the video above and look for the new issue of Us Weekly, on newsstands now.