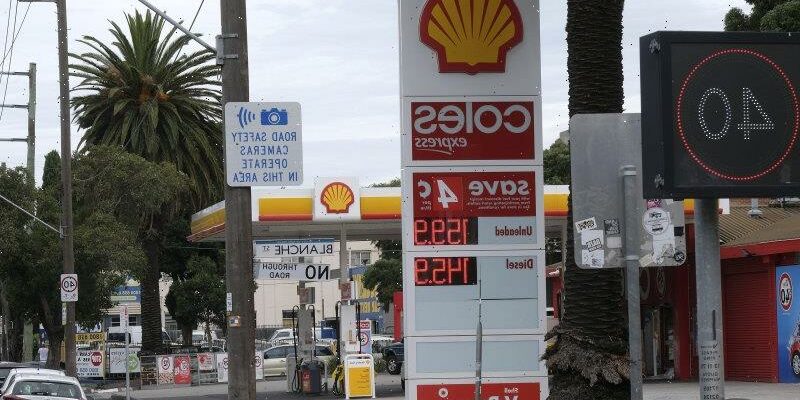 Petrol and new home prices rose sharply over the December quarter leading to the highest rate of annual inflation since 2014 and contributing to economists’ forecasts of earlier interest rate rises.

Over the 12 months to the December quarter the consumer price index jumped 3.5 per cent, Australian Bureau of Statistics data released on Tuesday morning shows. There was a 1.3 per cent rise in inflation for the final three months of the year. 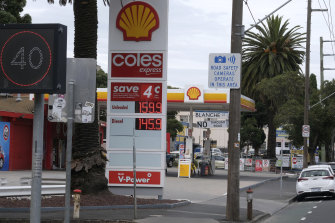 Trimmed mean inflation jumped 2.6 per cent, which is the highest rate of growth since June 2014 and significantly above the Reserve Bank’s pre-Omicron forecast of 2.25 per cent for the year and outstripping economists’ expectations.

A 4.2 per cent rise in new dwelling purchase prices for home buyers and a 6.6 per cent jump in petrol were the biggest price rises over the quarter. Food and non-alcoholic beverages increased 0.7 per cent, with clothing and footwear up 2.6 per cent

ABS head of prices statistics Michelle Marquardt said shortages of building supplies and labour were contributing to rising property costs for newly built homes. Fuel prices are at a record on this measure.

“Annual price inflation of goods surpassed that of services in the December quarter and was the highest since 2008,” Ms Marquardt said.

“Fuel prices were the largest contributor to higher goods inflation,” she said.

Several economists have been predicting a higher than expected inflation figure for the December quarter could pave the way for interest rate rises as early as August. The Reserve Bank has continued to say 2024 is the most likely case for an increase, however unemployment has fallen faster than the central bank has predicted and economic indicators are strengthening.

Commonwealth Bank card spending data for the week to January 21 was stronger than earlier in the month, when Omicron was ramping up and households were voluntarily staying home to stop the spread of the virus.

The ANZ-Roy Morgan consumer confidence index also increased over the week driven by Victoria, Queensland and Western Australia. There were drops in NSW and South Australia. Weekly inflation expectations increased by 0.1 percentage points and people were broadly more confident about current and future financial conditions.

Commonwealth Bank senior economist Belinda Allen said the rebound was encouraging, despite it being early days for the latest outbreak.

“The lift in card spending occurred in all states and territories and across the categories that were softer over recent weeks,” Ms Allen said. “The improved spending momentum can be seen in areas such as recreation, transport and personal care and eating and drinking out spend.”

Western Australia, where COVID-19 cases are low, had the fastest lift in spend but there was also a strong rebound in Tasmania and South Australia, both experiencing outbreaks. Spending in NSW and Victoria is also recovering.