DISNEYLAND is the place where magical dreams come true for most people, but for one family it was where their nightmare began.

Toddler Briar had been enjoying all the fun and festivities of the theme park with his family and had been snacking on some popcorn. 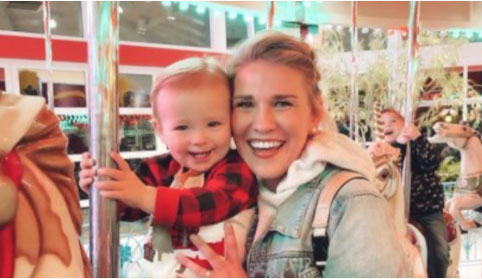 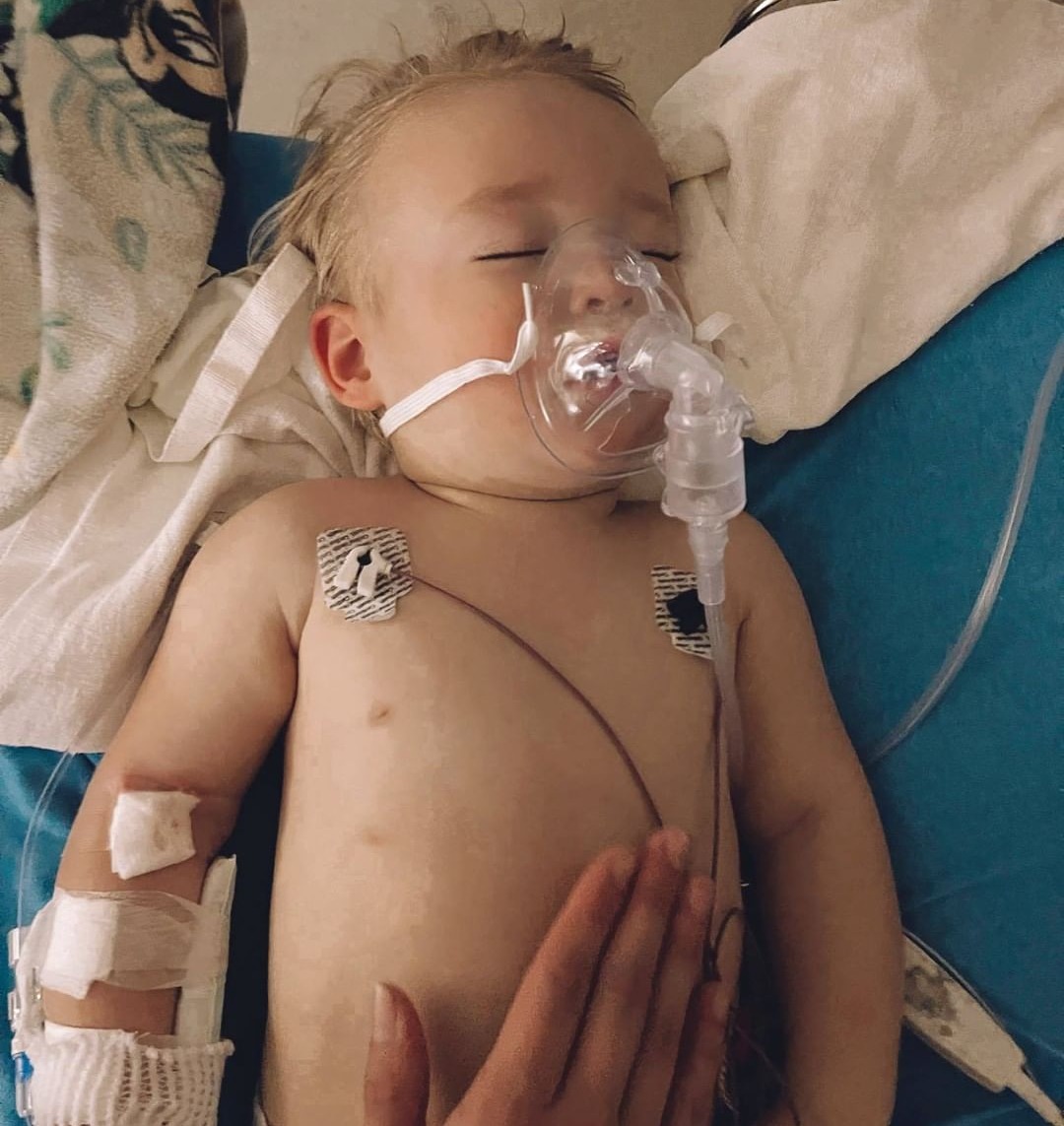 His mum Lakynn Dockers said it was around 10am when she took the bucket of popcorn away from her little one – as the family were ready to go on another ride.

In true toddler fashion, Briar began to cry, but as he did, he sucked up some popcorn which went down his throat.

Lakynn, from Kansas, US, said Briar quickly coughed up the corn, but said when he continued to cry, they thought his reaction had been 'behavioural'.

The family have now allowed their story to be posted on Tiny Hearts Foundation's Instagram page, after little Briar ended up needing emergency surgery to save his life.

Lakynn said that after initially coughing the corn up, Briar didn't want to move on to the next ride.

Lakynn said: "I took him off on my own and as the coughing stopped I could hear him wheezing and noticed an irregular breathing pattern starting. 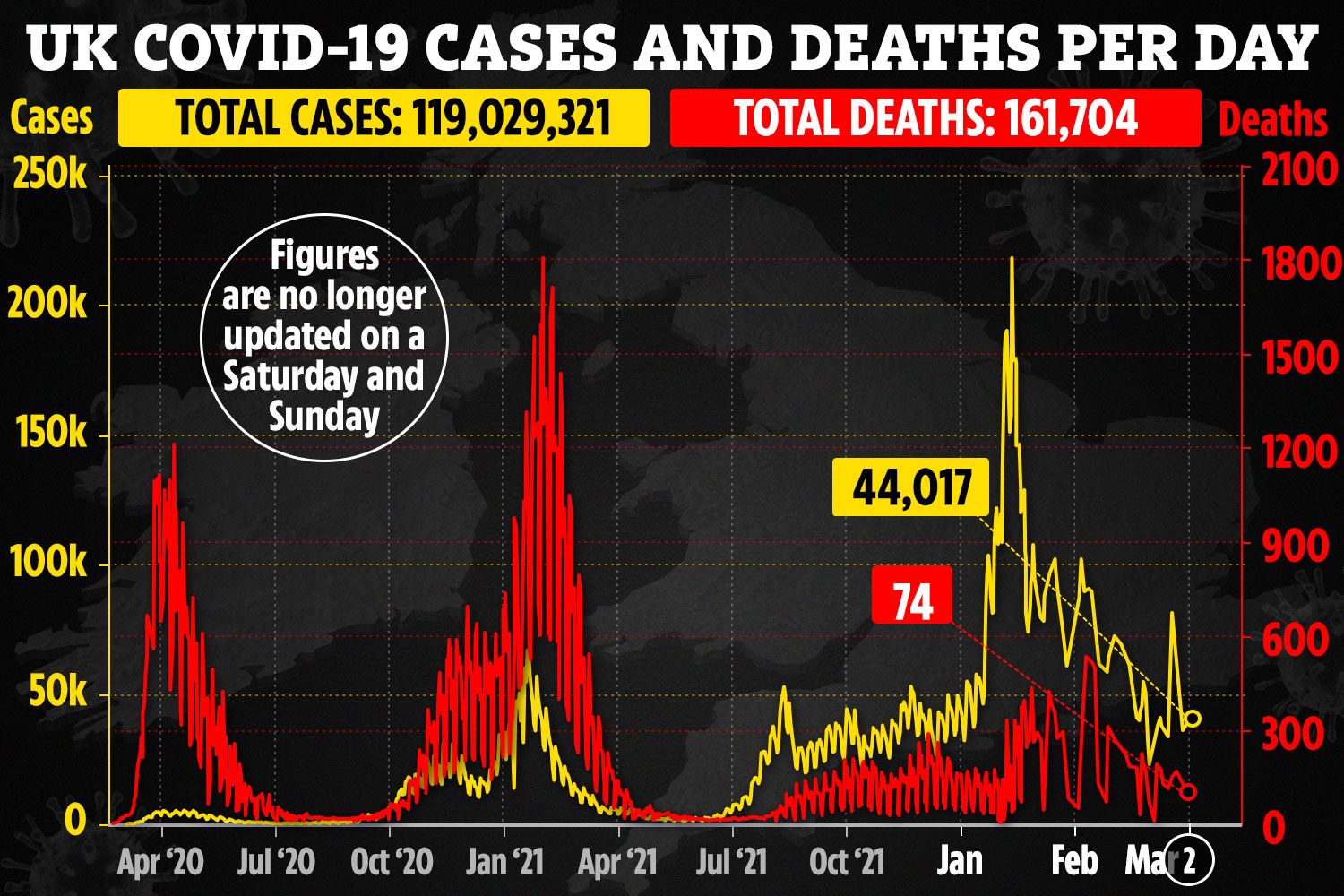 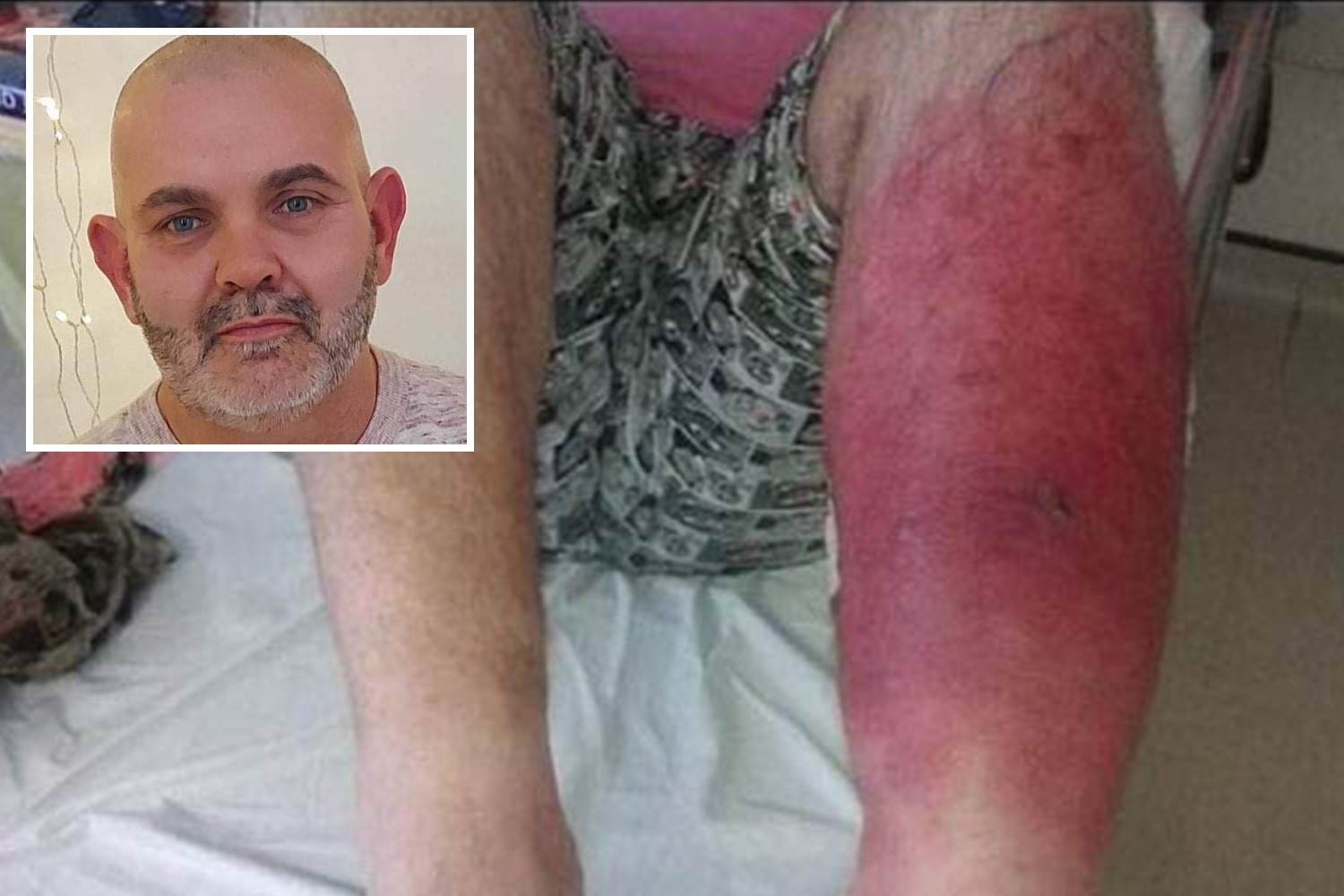 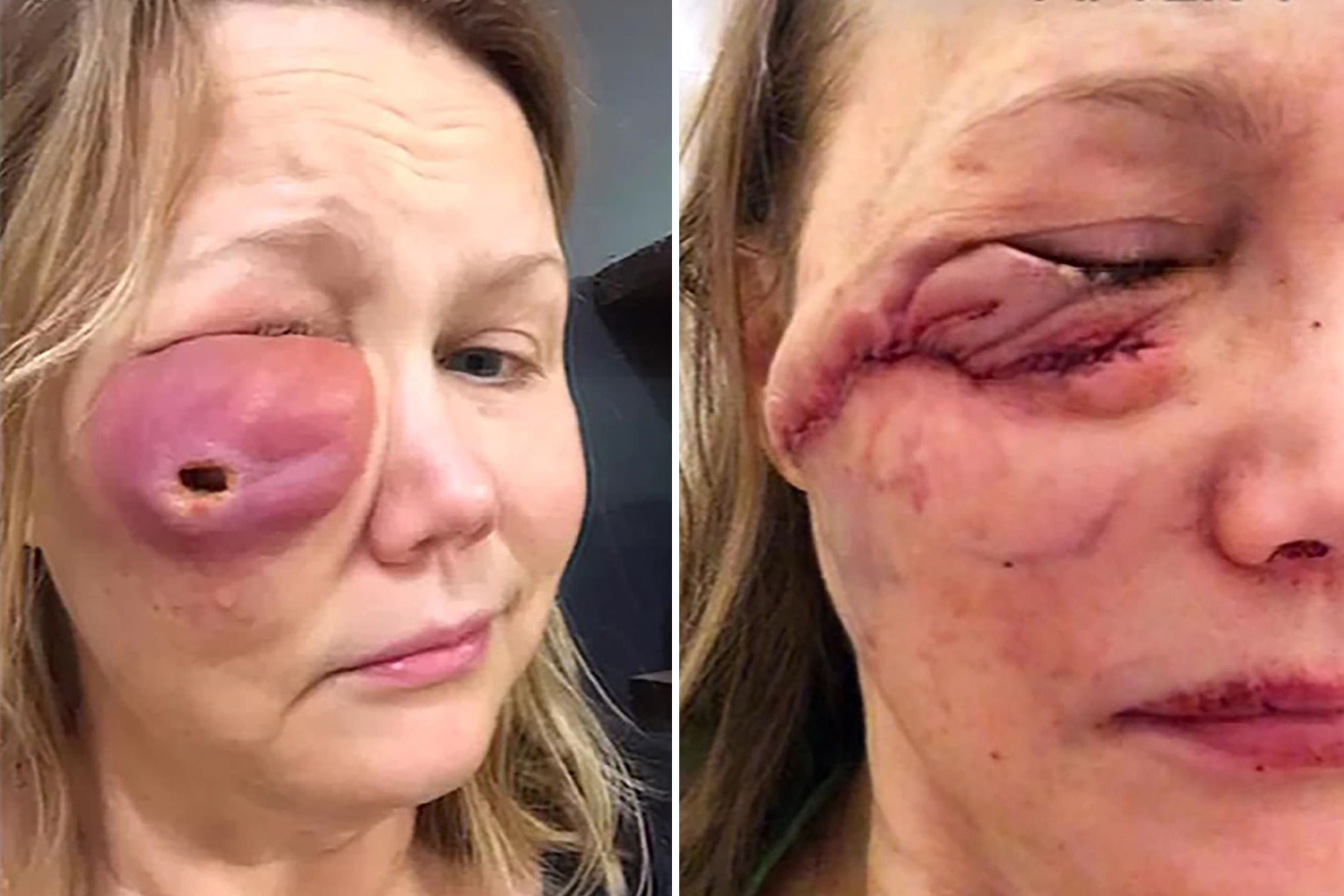 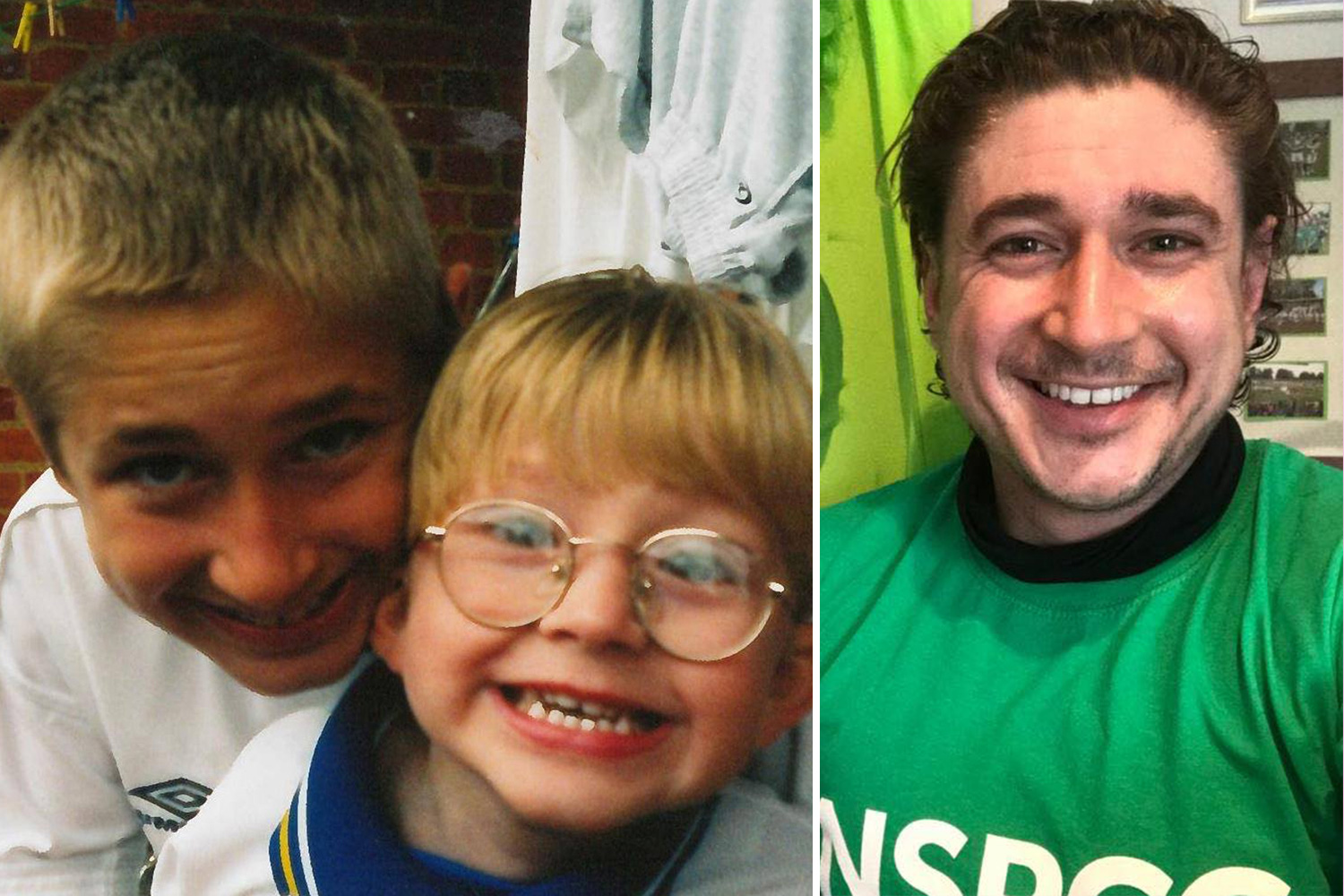 "I started running for First Aid knowing in my gut something was wrong. First aid checked him over and his o2 levels looked good, but she recognised the wheeze and called 911."

What Lakynn describes as 'o2 levels' is oxygen levels and these are usually at around 95 per cent.

On arrival the paramedics looked over Briar and said his vitals were clear and that it was likely that the popcorn had scratched his throat – which was why he was uncomfortable.

Briar's breathing pattern improved and the family were soon back to exploring Disneyland.

But their joy was short-lived as Lakynn soon noticed that Briar was again struggling with his breathing.

She called their doctor in their home city of Kansas who told them to immediately call 911.

Lakynn said: "His breathing was so laboured, I got frantic. Paramedics loaded us on board and gave him oxygen.

"He was rushed in at 1am for emergency surgery. He had popcorn remnants stuck in both his lungs, obstructing his airway.

"It wasn't until the surgeon came in to talk with us that we understood how serious it was.

"The surgeon made it clear that it was very likely Briar would NOT make it through his surgery due to his low his o2 levels and anticipating that the popcorn had expanded.

"All we could do was cling to our baby and beg the doctors to bring him back out safe to us", Lakynn said.

Luckily little Briar made a full recovery – but the surgeon warned Lakynn that most children are brain dead before they reach the point of care they need.

While the family are happy to be snuggling their little one now, they have warned other parents to not make the same mistake they did.

"Do NOT give nuts, popcorn, grapes, raisins to kids under five", they said.

"We want to share Briar's story so that maybe my poor choice can save your baby's from a horrific experience like this".

After Briar was released from hospital in December Lakynn said: "We were sent home with breathing treatments and medications that will nudge his healing process along.

"We sure learned a lot from this awful situation and will forever hold our baby a little tighter than before."

Since the incident the family have been raising money to pay for the costs of Briar's treatment.